Plants are exposed to multiple environmental stresses ( e. g. drought, salinity ), resulting in major yield losses in modern agriculture. Drought and salinity are the two major abiotic threats for plant production and potentially food security. There are several ways to create tolerant plants against different factors which limit their productivity. Plant priming is a promising method through which agronomist can enhance plant tolerance against multiple stresses by pre-treating plants with natural or synthetic compounds prior to stress imposition. Kresoxim-methyl (KM) is a synthetic compound which belongs to the strobilurins, one of the most important classes of agricultural fungicides. 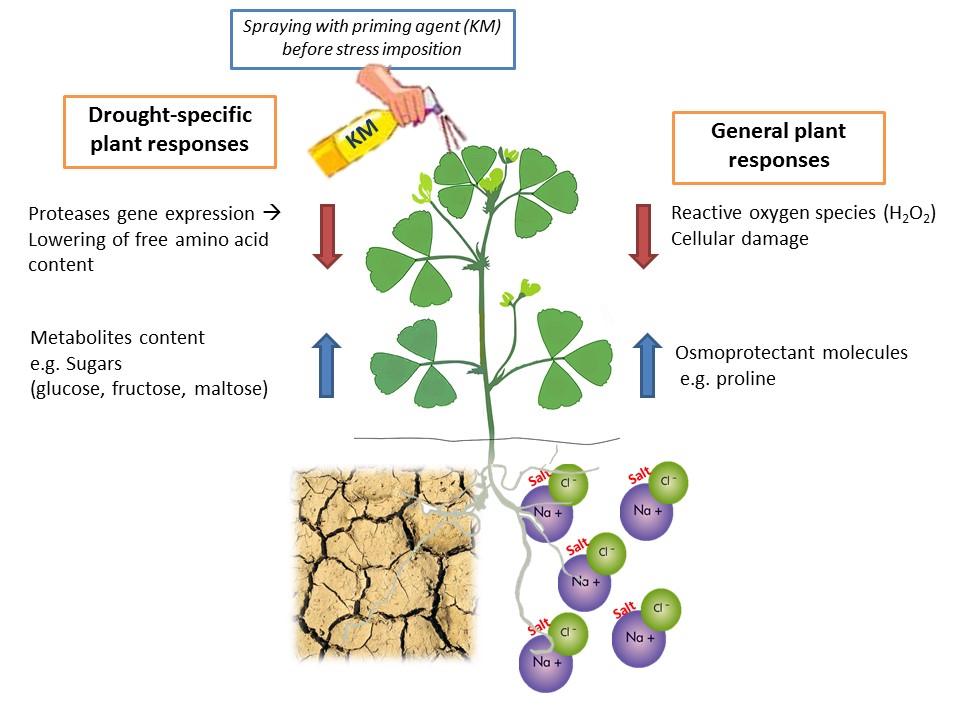 Fig. 1. Overview of plant responses to drought and salinity after KM pre-treatment.

Despite the well-established fungicidal activity of KM, certain studies have previously reported several positive effects of KM on plant physiology and growth parameters. In this study we demonstrate that KM pre-treatment of the model plant Medicago truncatula ameliorated the deleterious effects of salinity and drought. Foliar application of KM prior to stress imposition resulted in improvement of physiological parameters compared with stressed-only plants. This protective effect was further supported by increasing the biosynthesis of osmoprotectant molecules like proline and decreasing reactive oxygen species (hydrogen peroxide) content, thus leading to attenuation of cellular damage. In addition, comprehensive gene expression profiling identified a high number of genes that are differentially expressed in drought- and salinity-stressed plants (646 and 57, respectively) after KM pre-treatment compared with stressed plants with no KM pre-treatment. Analysis of the metabolite profile suggests that the priming role of KM in drought- and to a lesser extent in salinity-stressed plants can be attributed to the regulation of key metabolites (including sugars and amino acids) resulting in protection against abiotic stress factors. Overall, the present study highlights the potential use of this commonly used fungicide as a priming agent against key environmental stresses.