A new water-filled channel that transports metabolites of peroxisomes

Peroxisomes are the detoxifier of almost all nucleated cells. Their name was given in respect to their capability of eliminating reactive oxygen species like hydrogen peroxide. As round-shaped membrane enclosed vesicles, they can have variable sizes from 100 nm to 1 um, depending on the environmental condition. Peroxisomes are involved in many processes in the cell. In human, they contribute to the synthesis of bile acids in the liver and certain lipids that are needed to form for example the white matter in the brain. Another function is the beta-oxidation of very long chain fatty acids, which are further processed to smaller products that are substrates for generation of energy by mitochondria. The importance of peroxisome for human life is reflected by peroxisomal disorders that are caused by genetic defects in peroxisome function. Patients who suffer from a mild form of these disorders have mental deficits and may have other organs affected, but many of the patients do not survive longer than the first year of age. Until now, for many of these diseases there is no cure available. Since more than two decades scientists contributed to understand the principle functions and processes on the molecular level. Thus, peroxisomes harbor a number of metabolic pathways, which need various substrates. Therefore, it is crucial to gain more insight into how metabolites are transported across the peroxisomal membrane. 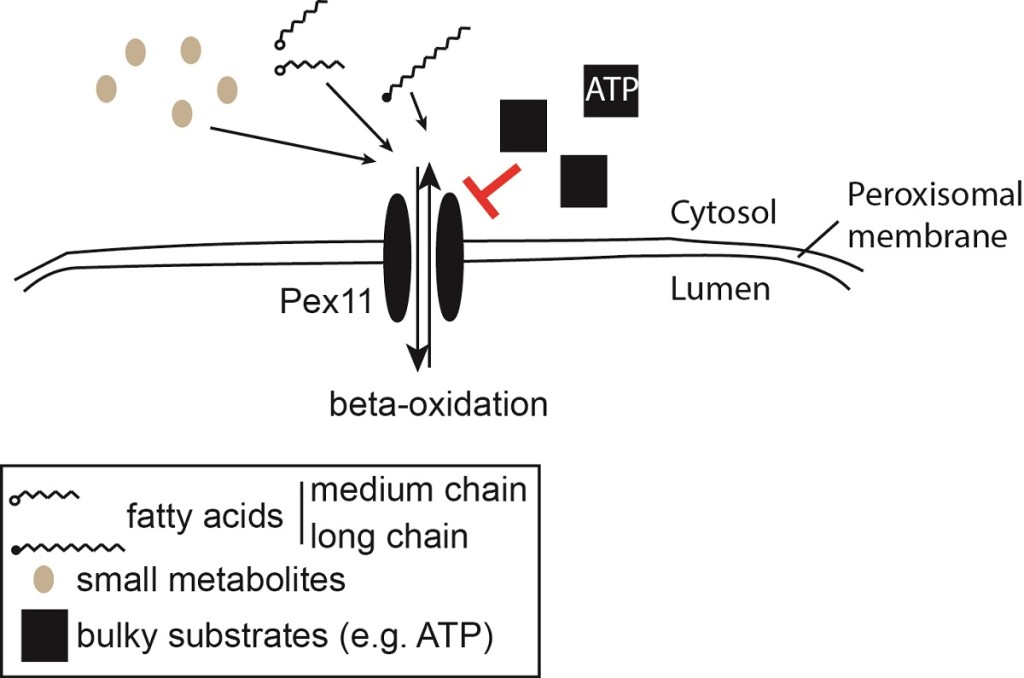 Fig. 1. Transport of Metabolites across the Peroxisomal Membrane.

The proteins which are involved in the biogenesis of peroxisomes are named peroxins (Pex) and 34 of them have been discovered and analyzed so far. In this study, we focused on a protein located in the membrane of peroxisomes that is known to be involved in proliferation and lipid metabolism of peroxisomes, Pex11. We found a similarity between the sequences of Pex11 and the channel forming protein TRPM8, which transports ions across membranes and which is involved in thermo sensation. This raised the question whether Pex11 can as well form a channel and if so, what kind of molecules are transported through this channel?

We used the baker’s yeast Saccharomyces cerevisiae as a model organism as it is easy to handle and well to manipulate. In contrast to mammals, where beta-oxidation mainly takes place in mitochondria, peroxisomes are the only organelle in yeast which can perform this reaction. The purified Pex11 protein was studied using an electrophysiological approach. The experiments unequivocally showed that Pex11 is indeed a channel-forming protein.

Why does the peroxisome need such a pore? We determined the size of the pore using artificial molecules with defined size and calculated a pore-diameter of around 0.6 nm. From this, we concluded that molecules with up to 400-Da can pass the channel. Therefore, small metabolites like fatty acids, malate or oxaloacetate for beta-oxidation, or intermediates of the glyoxylate cycle may pass the peroxisomal membrane via Pex11. For bigger molecules, like ATP, special transporters are still required. Modifications of proteins, like addition of phosphate groups can switch on and off function. We showed that the function of Pex11 as channel is regulated by phosphorylation.

Until now, it was not known how small metabolites are transported across the peroxisomal membrane. Our data indicate that these molecules enter or leave the organelle through the Pex11 pore. This is an important step to understand the mechanisms of peroxisomal function and the underlying defects of peroxisomal disorders.