Epidermal growth factor receptor (EGFR) allosteric tyrosine kinase inhibitors (TKIs) have emerged as a therapeutic option for overcoming drug resistance in cancer. We have developed furfuryl derivatives of 4-allyl-5-[2-(4-alkoxyphenyl)-quinolin-4-yl]-4H-1,2,4-triazole-3-thiol and have shown that these compounds bind to the allosteric pocket in the immediate vicinity to the catalytic site of EGFR and provide weak inhibition of tyrosine phosphorylation but increased receptor degradation. Crucially, the anticancer action of new compounds relies on two distinct routes, on EGFR-initiated endocytosis and on the disintegration of cytoskeletal machinery leading to the detachment of cells from the extracellular matrix (ECM) and, ultimately, to cancer cell death. The cytotoxicity of five studied compounds, VM21 – VM26, correlated with protein degradation and cell detachment due to hydrophobic interaction in the allosteric pocket depending on the length of the alkyl-ether chain in the bound compound. 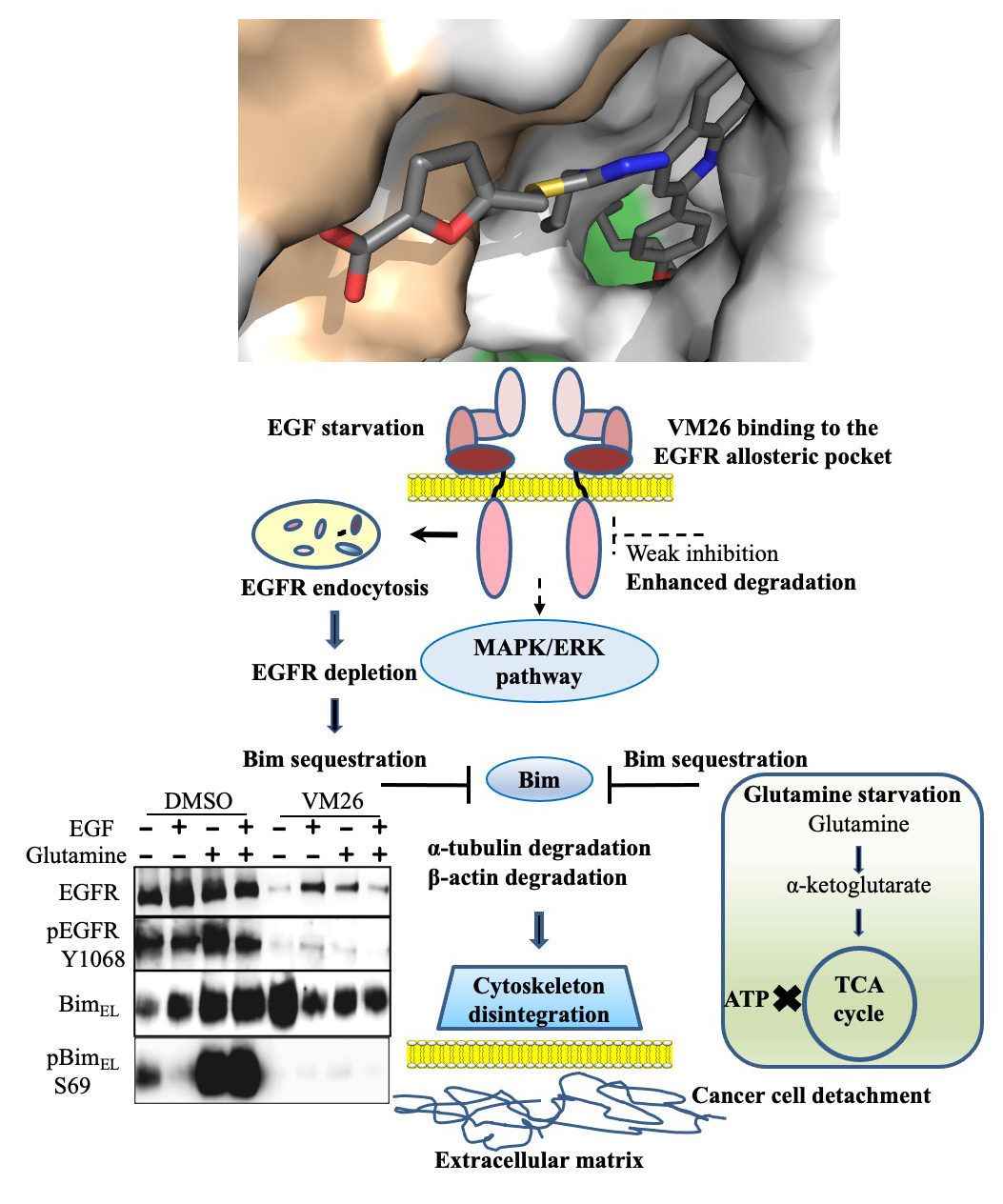 Fig. 1. Mechanism of the action of allosteric EGFR degraders in cancer cells.

In healthy cells, the activated EGFR undergoes endocytosis, classified as microautophagy, followed by recycling or degradation of the receptor by proteolytic enzymes in lysosomes fused to endosomes. EGFR governs the MAPK/ERK pathway leading to phosphorylation of Bim, the sensor protein, which subsequently binds to microtubules and actin to ensure cytoskeletal integrity and attachment of α/β-integrins to ECM. Therefore, Bim-mediated phosphorylation of the cytoskeleton is an integral part of anoikis, a programmed apoptotic death caused by cell detachment. Cancer cells have a higher tolerance to the detachment compared to healthy cells.

Our polyfunctional heterocyclic compounds have been characterized as reversible and weak ATP competitors that inhibit EGFR phosphorylation only for a short period of time. However, binding of the allosteric compound to EGFR allows rapid endocytic degradation of the receptor, as judged by the increase in the amount of autophagy-specific protein LC3β. Depletion of EGFR leads to sequestration of Bim with subsequent degradation of cytoskeletal proteins β-actin and α-tubulin, causing cell detachment from ECM and cell death. The early decrease in the amount of EGFR in comparison with β-actin and the lysosomal protease LAMP-2 confirmed the relationship of two distinct processes, rapid endocytic degradation of the receptor with subsequent slower decay of the cytoskeleton.

Allosteric degraders also remarkably suppressed Ser69 phosphorylation in BimEL, related to the decrease in EGFR phosphorylation, regardless of the addition of EGF, glutamine, or both to the growth medium. Glutamine starvation leading to ATP deficiency accelerates and enhances autophagic protein degradation. Given the multiple roles of glutamine in cells, including supplying a large number of phosphate groups to EGFR to support phosphorylation of downstream signaling pathways, this relationship can be summarized as “no glutamine, no EGFR signaling”.

Our allosteric EGFR degraders have been shown to be active in triple negative breast cancer, prostate cancer and non-small-cell lung-cancer cells. Tumor growth inhibition has also been demonstrated in mice treated with these agents. A plausible mechanism of action of novel anti-EGFR agents is shown in Figure 1.

Chemotherapeutic interruption of MAPK/ERK phosphorylation flux is considered a promising means of reducing cancer progression. The classical and allosteric EGFR TKIs described to date block protein phosphorylation to provide a therapeutic effect in cancer cells. In contrast to these agents, our potent allosteric EGFR degraders, while weak inhibitors, are likely to cause less dramatic disruption of interrelated signaling and metabolic pathways and open up an apoptosis pathway leading to more selective destruction of cancer cells. Thus, promising allosteric degraders of EGFR are of great interest for the development of alternative therapies to reduce drug resistance, decrease harmful side effects in patients, and prevent metastatic spread of aggressive tumors.