As sessile organisms, plants need to adapt rapidly to the environmental fluctuations they endure during their life cycle in order to survive. Upon external insults, plants activate a network of coordinated molecular responses to restore cellular equilibrium, which include transport-related processes such as nutrient remobilization, regulation of transpiration, and mobilization of defense compounds.

The movement of substances across cellular membranes generally requires both energy and transporter proteins to take place. Plant cells in particular rely mostly on secondary carriers, which use electrochemical gradients of ions as energy source to translocate substrates. The Major Facilitator Superfamily (MFS) represents the largest group of secondary transporters on Earth. These membrane-embedded proteins are normally monomers composed of 12 transmembrane-spanning domains arranged in two sets and linked by a large central loop (Fig. 1). In plants, members of the MFS have been shown to be pivotal not only to basic cellular functions, but also to stress responses such as the detoxification of xenobiotics, transport of hormones, or scavenging of nutrients under nutrient deprivation. Despite its relevance, research on the plant MFS has focused on the roles of particular families or members rather than on a systematic study of the superfamily, resulting in an enduring lack of consensus, even on its composition.

Fig. 1. General Structure of a Typical Major Facilitator Superfamily (MFS) Transporter
MFS proteins are organized in two structurally similar domains (N- and C-) composed of five to seven transmembrane spanning alpha helices (TMS) each and a central linker that connects both domains. The canonical topology comprises 12 TMS, the first and last (dashed lines) are absent in proteins with 10 TMS, and proteins with 14 TMS include two additional TMS (light color).

Here, we conducted a comprehensive and detailed phylogenetic analysis of the MFS in the model flowering plant Arabidopsis thaliana (Fig. 2), supported by both Maximum-Likelihood and Bayesian estimations, which disclosed 218 MFS protein members, almost three quarters more than previously reported, grouped into 22 families. These numbers make the MFS by far the largest membrane transporter group in A. thaliana. Surprisingly, however, many of the 22 MFS families either remain uncharacterized in plants or had not yet been recognized as belonging to the plant MFS.

An extensive review of the literature reveals that the vast majority of arabidopsis MFS proteins belongs to sugar or nitrate transporter families, thus pointing to a preponderant role in the transport of carbon and nitrogen. Nonetheless, some of these families or their subfamilies remain poorly studied, and several individual members have been implicated in the movement of other substances such as hormones or ions, opening the door to a range of unknown physiological functions. By contrast, the three MFS phosphate transporter families are well characterized and their role in the translocation of the ion well established. With some exceptions, the remaining families are barely studied or even completely unknown. For instance, the Nodulin-like family is the third largest among the MFS (Fig. 2), but remains virtually uncharacterized. Moreover, three of the MFS proteins we identified lack basic information regarding their function or localization and did not confidently cluster with any existing family. This emphasizes the importance of characterizing further this vast superfamily of membrane transporters.

The first two crystal structures for plant MFS proteins, those of NRT1.1, a nitrate transporter, and of STP10, a sugar symporter, were recently solved. These revealed an unexpected oligomerization for NRT1.1 and explained high affinity sugar recognition for STP10, underscoring the high potential of structural studies to unravel the mode of action of plant MFS proteins. 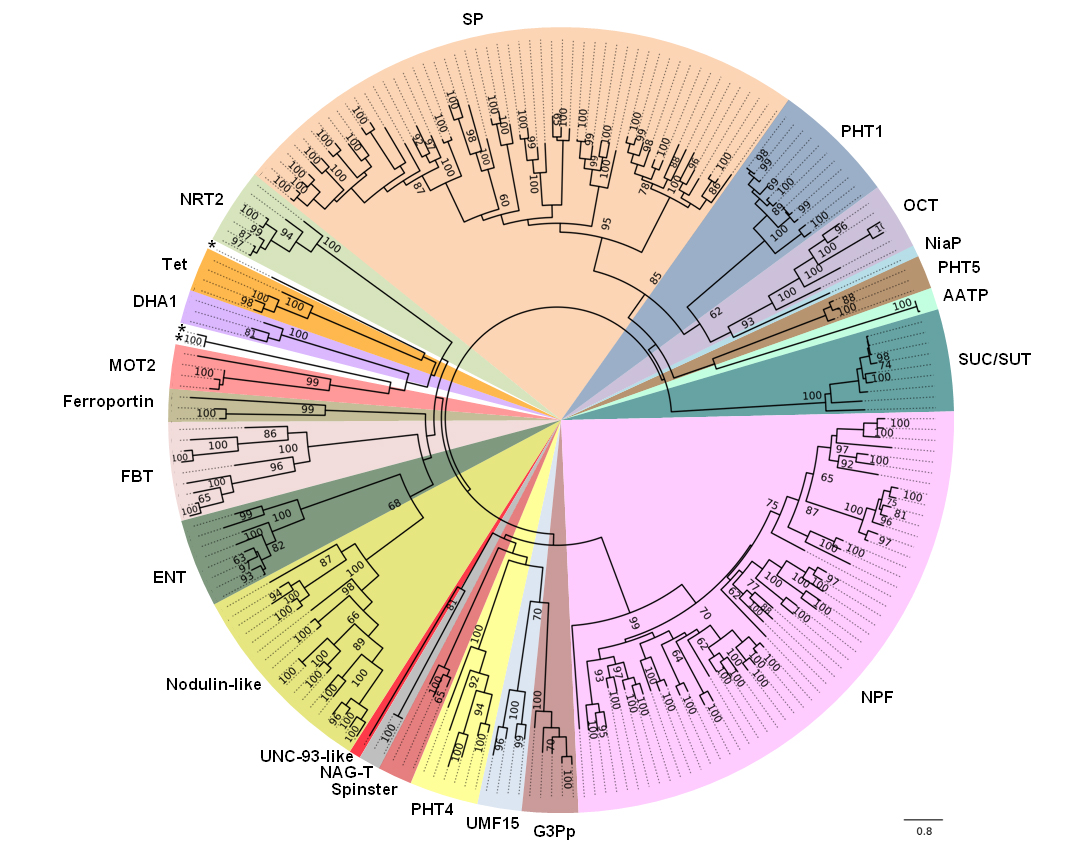 Fig. 2. Composition of the Arabidopsis thaliana MFS
Maximum-likelihood (ML) and Bayesian inference phylogenetic analysis of the 218 identified A. thaliana MFS sequences support their grouping into 22 families (indicated by colored sections and family name acronyms). Three uncharacterized MFS genes (indicated by asterisks) did not confidently cluster with any family. Bootstrap support values (> 60%) resulting from the ML analysis are shown close to the corresponding nodes.

The functional characterization of MFS plant transporters, which have been shown to play key roles in plant stress tolerance, can also prove crucial in biotechnology. Indeed, expression of other types of transporters in crops has improved the ability to cope with environmental stress, and heterologous expression of the yeast MFS TPO1 in arabidopsis enhances plant tolerance to heavy metals and agricultural pesticides. Therefore, future research efforts on plant MFS transporters hold much promise in the development of desired traits in agronomic plant species.