AZGP1, a new candidate for the treatment of chronic kidney disease

In elderly populations, chronic kidney disease is a common clinical problem associated with a high degree of morbidity and mortality. When the kidney is injured by, for example, low blood flow, the human body has a remarkable ability to regenerate, but when an injury is extensive or persistent, healing can go awry. Cells surrounding the injury deposit too much fibrous tissue, forming a blemish called a scar. Fibrosis, the process of scar formation, can occur in many different tissues but is present in almost all forms of chronic kidney disease. Scars formed in the kidney disturb organ architecture resulting in a progressive loss of function and, eventually, the need for dialysis or transplantation. 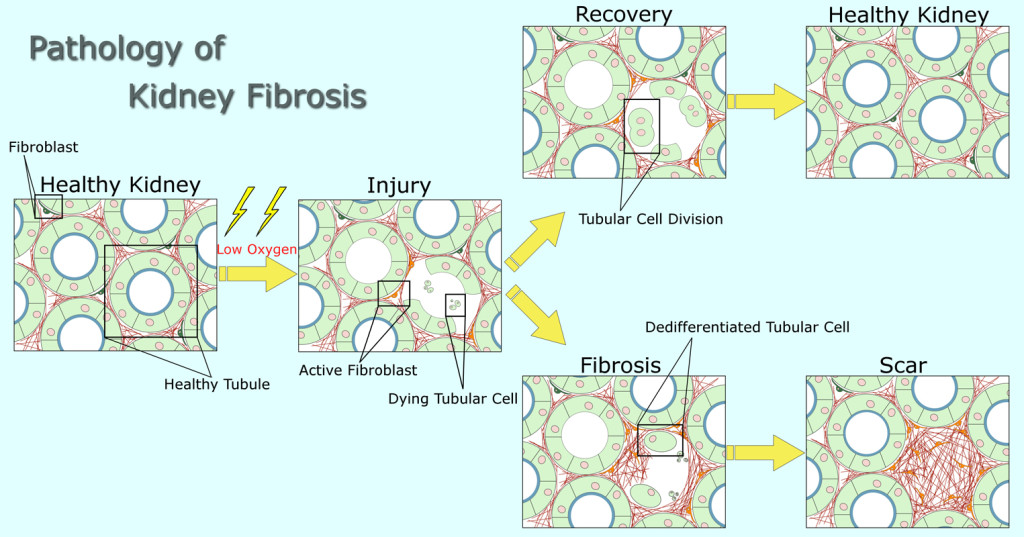 Fig. 1. Regeneration and development of fibrosis in the kidney

The kidney is mostly composed of tubular epithelial cells. These cells form tubes and concentrate the urine. To perform their function, tubular epithelial cells maintain a complex structure, but to repair an injury by cell division, they must simplify their structure through a process called dedifferentiation. During injury, other cells, called fibroblasts, are activated and build fibrous tissue in between the tubules (Fig. 1). In short, fibrosis occurs when:

In a previous study, we found that AZGP1 (Zinc-α2 glycoprotein 1) is increased with age. AZGP1 is a protein made by the epithelial and fat cells of many organs. The biological function of AZGP1 is still poorly understood, but we suppressed AZGP1 in mice for a short time and observed better cell renewal in old kidneys. There was, however, also evidence of more kidney fibrosis. Furthermore, studies in cancer suggest that AZGP1 prevents epithelial cell dedifferentiation and cell division. On the basis of these data, we thought that AZGP1 might have fibrosis reducing effects.

Fibrosis is not simply caused by injury. Instead, injury causes a complex network of fibrotic signals to be sent between different types of cells. Researchers believe that overstimulation with a signaling protein named TGF-β (Transforming growth factor β) drives fibrosis in many organs. In our experiments, we found that stimulating cells in culture with TGF-β led to two major causes of fibrosis: epithelial cell dedifferentiation and fibroblast activation. Adding AZGP1 to the cells at the same time as TGF-β reduced the effects of TGF-β, leading us to believe that AZGP1 alleviates organ fibrosis by blocking TGF-β signals.

Taken together, our results suggest that AZGP1 halts fibrosis by regulating TGF-β signaling, stopping uncontrolled epithelial dedifferentiation and diminishing fibroblast activation.   Although we did not find the exact mechanism by which AZGP1 blocks TGF-β, we have planned additional studies to investigate AZGP1 action. Furthermore, our current study was restricted to kidney and heart fibrosis, future studies may show that AZGP1 also helps halt fibrosis in other organs, such as the lung. More research is necessary, but this study adds AZGP1 to the growing list of possible future therapies designed to combat organ scarring and retain organ function in old age.