The F1FO-ATPase/synthase is universally known as a complex enzyme machinery which, embedded by the FO portion in the inner mitochondrial membrane and the catalytic F1 sector protruding in the matrix, matches the transmembrane proton flux which occurs within FO to ATP synthesis or hydrolysis. The direction of the rotation and the consequent direction of catalysis, depend on the proton gradient between the intermembrane space and the mitochondrial matrix. Normally, the respiratory chain complexes pump protons in the intermembrane space and the downhill proton flux within FO causes a rotation which, once transmitted to the F1 sector, makes it build ATP from ADP and inorganic phosphate. 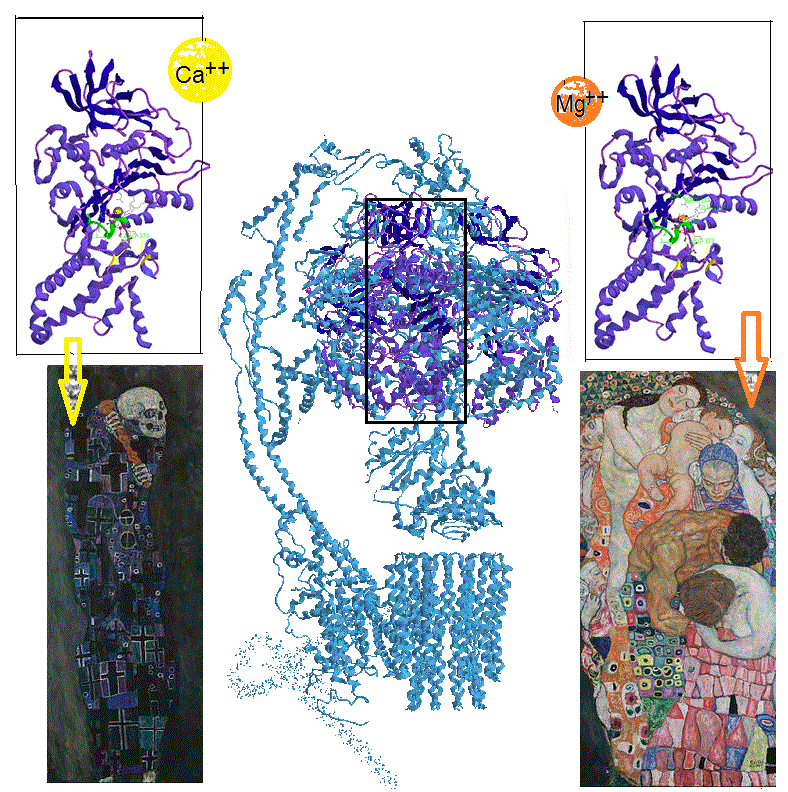 Fig. 1. The mitochondrial F1FO-ATPase as molecular switch between life and death.

Recent advances suggest that this rotary enzymatic engine in reality has two faces. Accordingly, when activated by the natural cofactor Mg2+ it plays the classical role of  enzyme of life and normally forms ATP. On the contrary, when the it is activated by Ca2+, even if calcium ion exhibits lower efficiency than magnesium ion in the enzyme stimulation, the same enzyme complex may unexpectedly switch to a lethal task. In the calcium-dependent functionality, the enzyme becomes unable to synthesize ATP and can only work in the reverse mode to split ATP, thus dissipating energy. Accordingly, calcium concentration rise in mitochondria, a condition associated with cascade events leading to cell death, may cause the replacement of the magnesium ion by the larger calcium ion, which binds to the same sites as magnesium. However, due to its larger size, calcium ion would cause some spatial rearrangement within the protein structure, due to its steric hindrance. In other words calcium ion must insert where normally binds magnesium ion, and such insertion is not without consequences. In mammalian heart mitochondria the cation replacement does not affect the basic enzyme features, namely the enzyme responsiveness to the transmembrane electrochemical gradient and the inhibition by the classical inhibitors dicyclohexylcarbodiimide (DCCD) and oligomycin, which both block the proton flux within the intramembrane portion FO. Similarly to what happens when the enzyme complex is activated by magnesium ion, the oligomycin sensitivity can be reversibly lost if some critical cysteines are oxidized. Therefore, the basic structure and mechanism of the F1FO complex are maintained and seem to be independent of the activating cation. On the other hand peculiar cation-dependent properties, which involve some kinetic aspects and are revealed by kinetic analyses, apparently affect the catalytic mechanism of F1 and/or the FO proton binding site features. It seems likely that these ion-dependent differences, which make the enzyme work in a slightly different way, may be linked to the putative “new” task of the calcium-dependent enzyme, which would be part of the deathly machinery which disrupts mitochondria and leads cells to death. To sum up, the cation type may quickly convert the “enzyme of life” to the “enzyme of death”.