Amphibians are particularly vulnerable to environmental perturbations. Its ecology and life cycle potentiates its exposure to aquatic and terrestrial pressures and its naked skin provides free flow of water and other substances across it. However, amphibian’s skin is part of a complex immune system. Through secretion of different bioactive substances and venoms, skin demonstrates high efficiency against predators, pathogens and contaminants. Furthermore it provides an appealing substrate for bacteria establishment, which, in turn, contributes with a repertoire of unspecific substances. Jointly with skin secretions, these substances can inhibit the growth and development of infectious diseases that severely threaten amphibians worldwide as chytridiomycosis. 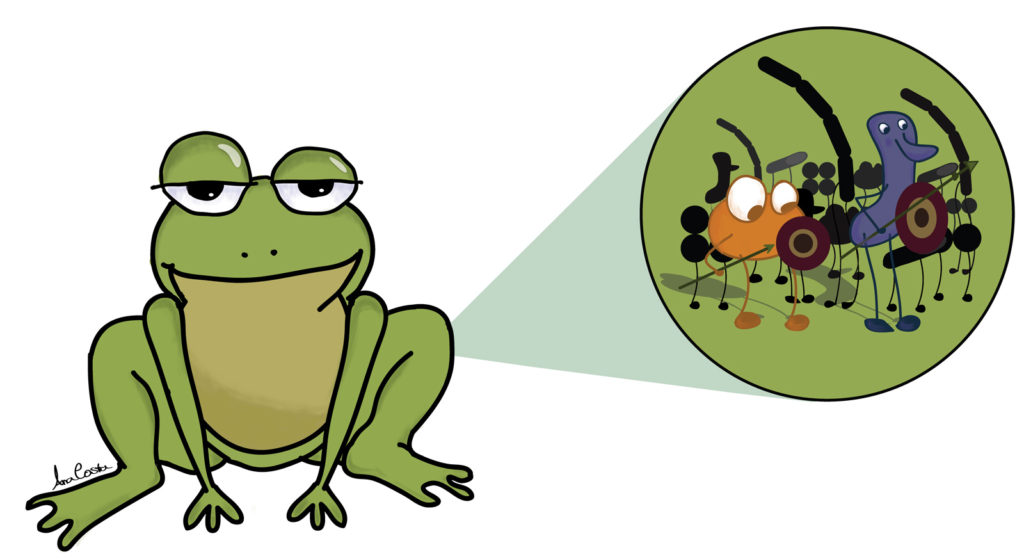 Fig. 1. Studies have showed the importance of microbiome in organisms. Not only amphibians, but other animals, humans and plants are dependent of the complex and dynamic relation between them and its symbiotic microbial communities to maintain their homeostasis. However drugs, pesticides and temperature can disrupt the microbiome.

The growing importance attributed to skin symbiotic bacteria and the fact that threats do not linearly affect all amphibian populations, lead us to consider that environmental pressures may interact at different scales. Within the emergent amphibian decline, it is important to understand how environmental context can affect the bacteria resident on amphibian’s skin that potentially modulates their susceptibility to disease and/ or environmental changes.

The present study aimed at characterizing the skin bacterial community of Pelophylax perezi frogs, by looking at among and within population variability and evaluates the bacteria tolerance to metal contamination. To fulfil these objectives, the bacterial community of P. perezi frogs was assessed looking at populations from reference freshwater (absence of chemical contamination) and specific environmental context: a population, exposed to a high metal and hydrogen concentrations, and another population, exposed to increased salinity and low dissolved oxygen concentrations. To evaluate the effects that metal contamination might have in bacteria associated with frogs’ skin, bacterial isolates were exposed to an acidic-metal rich effluent (ETP) under laboratory conditions.

The frog’s skin microbiome, exhibited a high percentage of bacteria belonging to the phyla Proteobacteria, Actinobacteria, and Firmicutes also common to other amphibian microbiome studies.

Salt impacted frog population exhibited, bacteria belonging to groups that were usually reported in salinized environments. Probably, strains from these bacterial genera will contribute to the ability of the frogs to colonize brackish waters in a greater or lesser extent, according to their own metabolic characteristics. The microbiome isolated from metal contaminated frog population, included strains from genera that also include pathogenic species to plants and animals, or linked to water and soil with poor quality. In the microbiome of reference frog population, were found strains from genera frequently related to freshwater systems (Fig. 2). 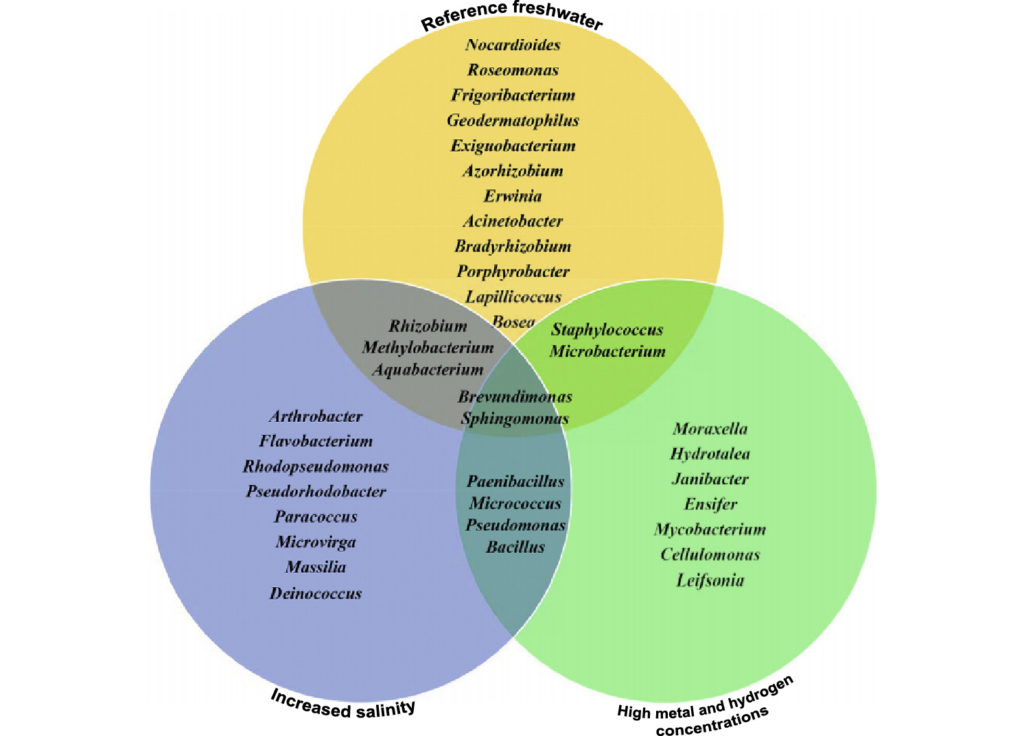 Fig. 2. Venn diagram showing the bacterial genera unique and/or shared between frog populations. The core bacterial genera included Brevundimonas and Sphingomonas strains common to the frogs in in all the studied environments, found as resilient organisms in the core microbiome of other frogs.

Bacterial toxicity assay showed different responses of the strains isolated from skin of frogs collected at the different populations, suggesting a relation between the microbiome of the frog skin and the habitat’s chemical conditions. The high frequency of ETP-tolerant bacterial strains on metal contaminated population, can be related with a selective event by the historical exposure to contamination. On the other hand, the presence of non-ETP tolerant strains can be justified by the intermittent exposure of frogs to ETP and metal detoxification mechanisms of tolerant bacterial strains generating non-contaminated microenvironments.

In conclusion, this study found significant inter-populational differences on the diversity of microbiome associated to P. perezi skin. Our results confirmed that environmental context influence the composition of bacteria present on P. perezi frog’s skin, also supporting that at least part of the microbiome is acquired via the environment. In addition, toxicity assays corroborate the possibility of a selective event due contamination exposure.