Child sexual abuse is a significant worldwide problem which results in major negative individual, family and community consequences. In response, prevention programs have become commonplace in schools. Given the evident seriousness of the consequences of sexual abuse and the substantial resources devoted to prevention programs, it is important to determine whether such programs actually do reduce the incidence of sexual abuse. Such outcome research needs to be well designed, and, historically, good research design has not always been observed. Some methodological improvements in the quality of outcome studies are being made, for example with a shift toward randomised controlled trials over simple pre-post designs without a control group. 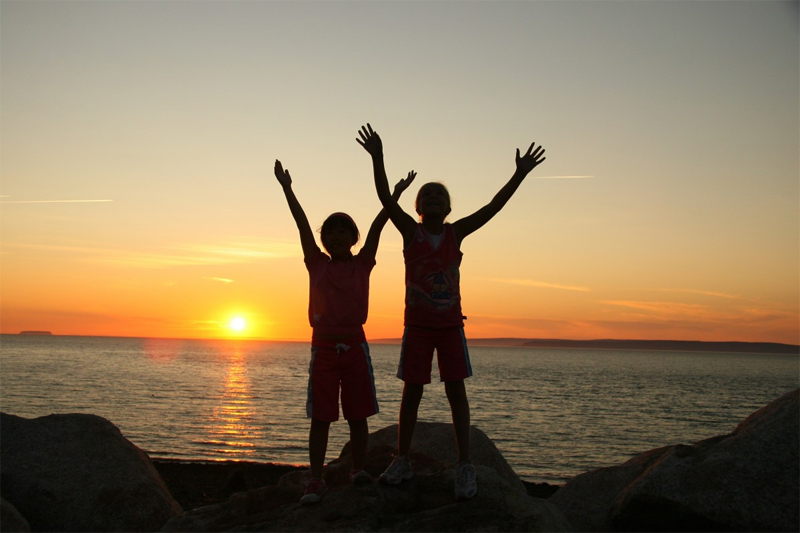 The most serious threat to the effectiveness of school-based prevention programs is maintaining the quality of implementation intended by the developers. It is important that studies routinely measure and describe fidelity data to increase confidence that programs were delivered as designed/ intended. Unless fidelity is routinely measured and reported, it is not clear whether the intervention was delivered as designed. In an Australian study, for example, teachers selectively left out sections of a school-based child abuse prevention program, presumably as a way of dealing with their own personal discomfort with sensitive or difficult to discuss areas (e.g., unwanted sexual touching). The teachers covered some emotionally safe areas, such as safety from the risk of fire, perfectly well but self-censored the more sensitive program components relating to sexual issues. This shows an implementation failure and is not a failure of the program per se. If programs are not delivered exactly as designed then a failure to find efficacy cannot be attributed to the program itself. Without the incorporation of fidelity measures, the findings of all program evaluations are diminished.

We wanted to assess the quality of school-based child sexual abuse prevention programs in terms of implementation fidelity. To do this we undertook a systematic review of published school-based child abuse prevention research using a fidelity checklist. No study was identified as achieving high fidelity. Overall, fidelity levels were generally quite poor with an average level of fidelity across all studies of 45.4%, or approximately 19 out of 40 components recorded as present across studies. Unfortunately, there was also evidence that fidelity reporting had not improved over time. Only a minority of studies included specific implementation fidelity measures or processes within their study designs. Few studies explicitly identified the program’s theoretical orientation or specified the active ingredients. Only a very small number of studies included strategies to monitor or assess how the intervention skills could be applied outside of the program setting.

There is a clear need for future research to include fidelity monitoring within school-based child sexual abuse prevention research. Enhancing fidelity information within studies will allow for more meaningful measurement and interpretation of effects. The epiphany, or take-home message, is that further evaluation research in this area is meaningless without adequate measures of fidelity. We recommended that child sexual abuse prevention studies should routinely report fidelity information. Fidelity studies will complement efficacy studies and allow improved confidence that any improvements are indeed attributable to the intervention as designed and implemented.