Birds are one of the most mobile organisms on earth due to their ability to fly. This allows them to use areas far apart for breeding and non-breeding to exploit the best conditions throughout the year. For example, many bird species breed in high latitudes taking advantage of short but highly productive summers with long days and a high abundance of insects, while they spend the winter in warmer climates when summer grounds are inhospitable. Others follow superabundant food sources such as flowering and fruiting trees and breed throughout the year as long as conditions allow. 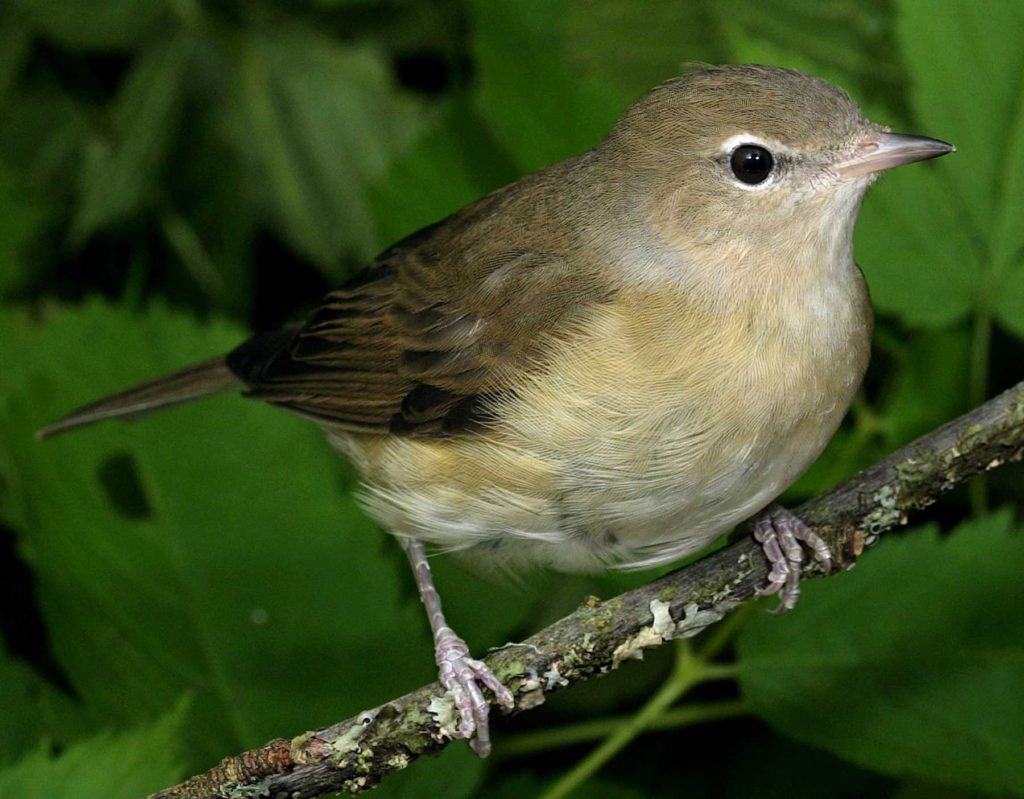 Fig. 1. European garden warblers are migratory with an innate programme guiding them to the winter quarter in Africa. (C)Hofmann-photography.com

Such large-scale movements often over several hundreds or thousands of kilometres increase the chance to encounter human-modified habitats which may negatively affect birds. Indeed, many bird species that move over large distances are declining. Here I investigated whether birds with different movement strategies are more or less affected by environmental change and whether cognitive abilities such as flexibility in behaviour, curiosity and fearfulness are linked to these movement strategies and the ability to combat environmental change.

Migration, the seasonal movement between breeding and non-breeding areas, has evolved as an adaptation to predictable seasonal changes in the environment and species often have innate programmes about the onset, duration and direction of migration (Fig. 1). They are characterised by having a long-term memory which allows them remembering high-quality stopover sites until the next migration season but overall they are not very curious to investigate changes in their environment as they never stay long in any given environment and information cannot be used in the long-term. Moreover, migrants are very fearful of any changes in their environment.

Nomadism is the ability to follow and exploit superabundant but unpredictable food resources (e.g. flowering and fruiting trees with inconsistent flowering intervals). Nomads pay attention to environmental cues (e.g. clouds indicating rain) that can provide them with information in which direction to find food sometimes over hundreds of kilometres but they can also use long-term memory of previously visited sites (Fig. 2). They are not fearful of changes in their environment but they are also not very curious to investigate changes as they usually move on when conditions deteriorate.

Partial migration describes populations consisting of resident and migratory individuals which decide every year anew whether to migrate. Partial migration occurs under seasonal conditions that show strong variation between years e.g. in temperature or food availability that affect competition. In years of high competition many individuals decide to migrate. Migratory birds within these populations pay high attention to environmental cues such as food availability and competition while they are on the move as they can settle wherever conditions are favourable. They are very curious and not overly fearful of environmental change. 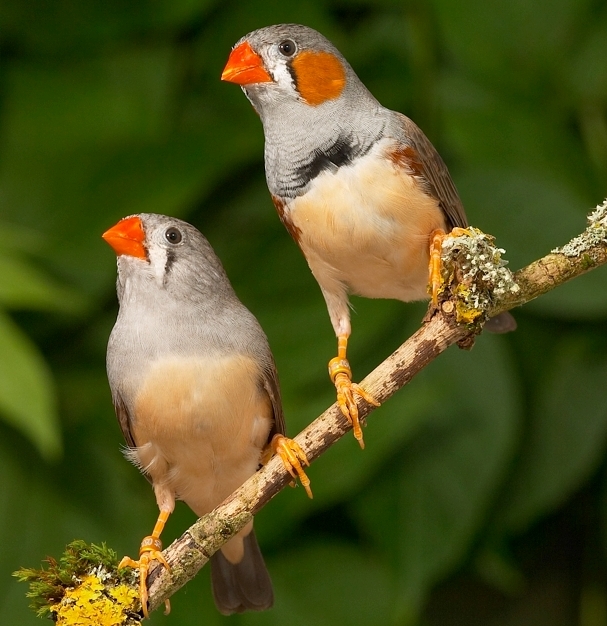 Fig. 2. Australian zebra finches are nomadic and can breed throughout the year. (C) Hofmann-photography.com

The above description indicates that different movement strategies are linked with different cognitive abilities such as curiosity, fearfulness or long-term memory. However, does this result in different abilities to cope with the rapid and often unpredictable human-induced environmental change we currently encounter? This was covered in the second part of my review. Migrants which largely rely on memory, explore little and are very fearful of environmental change often show negative population development. They do not seem to be flexible enough to respond to unpredictable human-induced change. Both, nomads and partial migrants, in contrast, pay attention to environmental cues and can flexibly respond to environmental change. As a consequence species in these groups often have stable or increasing population trends. In conclusion, cognitive abilities affect a species’ ability to adapt to rapidly human-induced environmental change. Conservation efforts should particularly address habitats used by migrants as they have the biggest problems coping with change.