Delusional infestation: a rare disorder with a high burden of disease

Patients with delusional infestations (DI) are totally convinced that some living or non-living organism or fibers have infested their body. Patients describe associated tactile hallucinations like continuously biting or stinging in or under their skin, or auditory hallucinations like buzzing. To get rid of the symptoms they use needles, knives or toxic cleaning agents. Many patients, varying between 25-75%, will bring the pathogen to the clinician to prove their conviction (Fig. 1). However, these collections have no insects or parasites. Patients are desperate because of the chronicity of their symptoms, and the misunderstanding within their social context and with many physicians. Patients not only visit dermatologists but also veterinarians, pest control specialists, or entomologists. 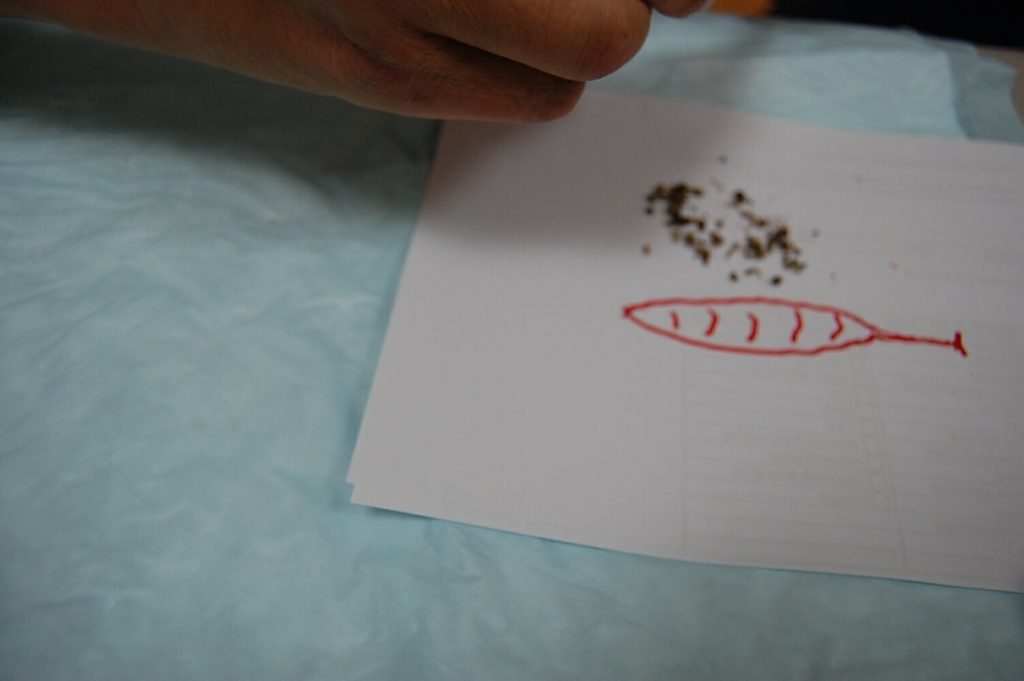 Fig. 1. “Matchbox sign”: collection of a patient with DI.

The prevalence of DI is unknown in the general population because of a lack of research. However, one recent paper showed an incidence of 1.9 per 100,000 person-years in a population-based study in the USA. Mean age at diagnosis was 61.4 years (range 9-92 years). In patients aged less than 50 years there is an equal distribution between males and females, but above 50 years 2.5 times more females are affected. Moreover, around 8-14% of the patients have a family member or close friend with similar symptoms, which is called folie à deux or shared psychotic disorder.

Therefore, when a patient presents with symptoms of DI, it is important to start with ruling out any other underlying disorder, cause, or medication that is causing the symptoms. The main underlying disorders or causes are: (1) true infestation; (2) medical condition with pruritus like dermatologic, endocrine, renal, hepatic, malignant, rheumatoid, and neurological disorders; (3) pregnancy; (4) psychiatric disorders like obsessive-compulsive disorder; (5) psychosis elicited by drugs like cocaine, amphetamines, and cannabinoids; and (6) medication that enhances dopamine.
The elaborate differential diagnosis requires a thorough history taking of both a dermatologist and psychiatrist to exclude any other underlying cause or disorder, which is easily facilitated within a psychodermatology outpatient clinic where both medical specialists see the patient together.
In one meta-analysis it was concluded that 60% of the DI patients have underlying psychiatric disorders. In a more recent review of 107 DI patients from the Mayo clinic, 40 of the 54 patients (76%) who were willing to participate in structured psychiatric evaluation had additional psychiatric diagnoses like depression (24%), anxiety (19%), and drug use disorders (19%).

The optimal treatment for DI is (I) building a trustful therapeutic relationship and (II) antipsychotic medication. It is a challenge in many cases of DI to develop a trustful patient-doctor relationship. Most of the patients have bad experiences with other doctors in their medical history, do not feel that they are taken seriously about their suffering, and reject any psychiatric diagnosis or treatment.
The next step is prescribing antipsychotics, which needs to be accepted by the patient.  Reduction of stress or preoccupation and the itch relieving properties of antipsychotics are medical arguments to convince the patient. Interestingly, studies show some anti-toxoplasmic activity of antipsychotics. Up till now, only limited evidence confirms effectiveness of antipsychotics in DI patients. Mostly open-label trials and case series/reports do show partial or complete remission in 50-90% of DI patients treated with antipsychotic medication. However, patients often stop using medication on the long term with high changes of relapse. Besides pharmacological treatment, cognitive behavioral therapy (CBT) could be a treatment option to help the patient to question their fixed beliefs, make connections between their thoughts, emotions, and behaviors, and furthermore help in building an alliance with the patient or improving their social functioning.

In conclusion, patients with a DI have a high burden of disease and because of their fixed beliefs and distrust in doctors; a trustful relationship is needed between a patient, dermatologist and psychiatrist in order to really help a patient.