Dementia and successful ageing after 100: An international consortium

Up until recently, centenarians and near-centenarians (i.e. 95 years and above) were considered outliers – few and far between – who had somehow beaten the odds and survived to the very limit of the human lifespan. According to a 2012 United Nations Report, however, centenarians are one of the fastest growing age groups globally. The number of centenarians worldwide is estimated to increase 15-fold, to 2.2 million by 2050. Understanding more about this long lived population, particularly the prevalence of dementia and cognitive impairment, is crucial to evaluate the impact this demographic change will have on existing healthcare and social systems. Additionally, centenarians who have survived without dementia provide an exciting opportunity to investigate the characteristics of successful ageing and can yield insights into protective factors for brain health, applicable to all the elderly. 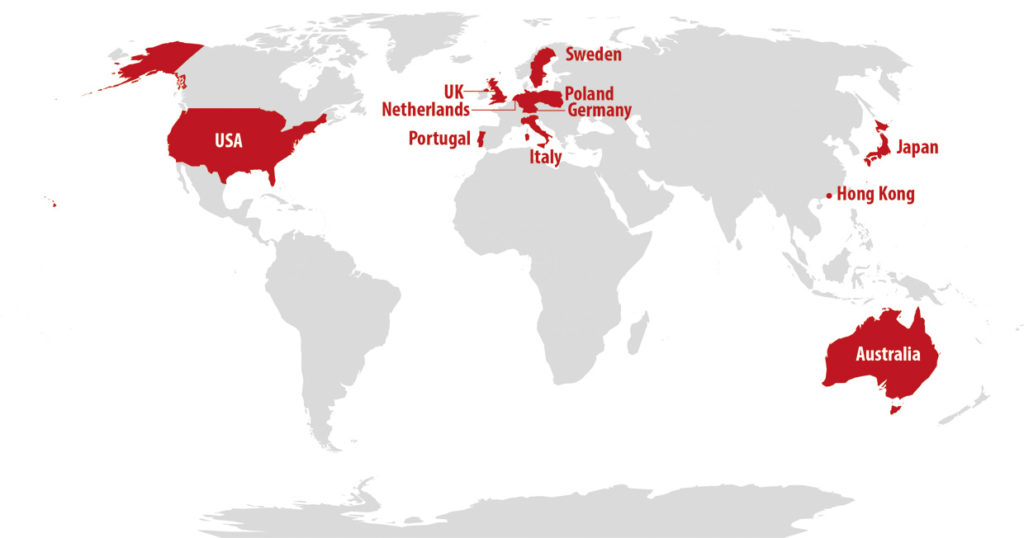 Estimates of dementia prevalence range considerably across published centenarian and near-centenarian studies. These studies are often limited by relatively small sample sizes, methodological and epidemiological challenges. As a result, it is unclear if the proportion of people with dementia increases, plateaus or decreases in very old age. ICC Dementia, the dementia workgroup of the International Centenarian Consortium (ICC), aims to describe the cognitive and functional profile of centenarians, through the creation of a large, international dataset. As well as addressing the controversial question of dementia prevalence in the oldest-old, ICC Dementia also endeavours to explore what “normal” looks like at the extreme end of the lifespan.

Studies focusing on individuals aged ≥ 95 years, including an assessment of cognitive and functional status, and with a minimum sample of 80 are invited to join ICC-Dementia. There are currently seventeen member studies from Asia, Europe, the Americas and Oceania. The consortium allows for the sharing of de-identified data amongst members and all members are invited to contribute ideas for avenues of future research.

The group is in the process of combining data from an array of international, longitudinal centenarian and near-centenarian studies, merging variables to create comparable datasets.  Through this, the group aims to apply standard diagnostic criteria for dementia to these data in attempts to uncover factors that predict both dementia and successful ageing in very old age.  This approach enables comparison of large scale studies from around the world, allowing regional and ethnic differences to be explored. It also provides more statistically robust and generalizable findings, which cannot be ascertained from individual studies alone.

General challenges facing large international consortia like ICC-Dementia include timely and effective communication among member studies, ethical and practical issues around international data sharing and challenges related to combining data into consistent, meaningful variables across studies. Difficulties may also arise in differing definitions of dementia, cognitive impairment and “normality” in this exceptional group of individuals.

Despite these difficulties, there is great potential for ICC Dementia to meaningfully contribute to the emerging body of research on the brain health of centenarians remains.