Digging out self-assembly process of molecules by scanning tunneling microscopy 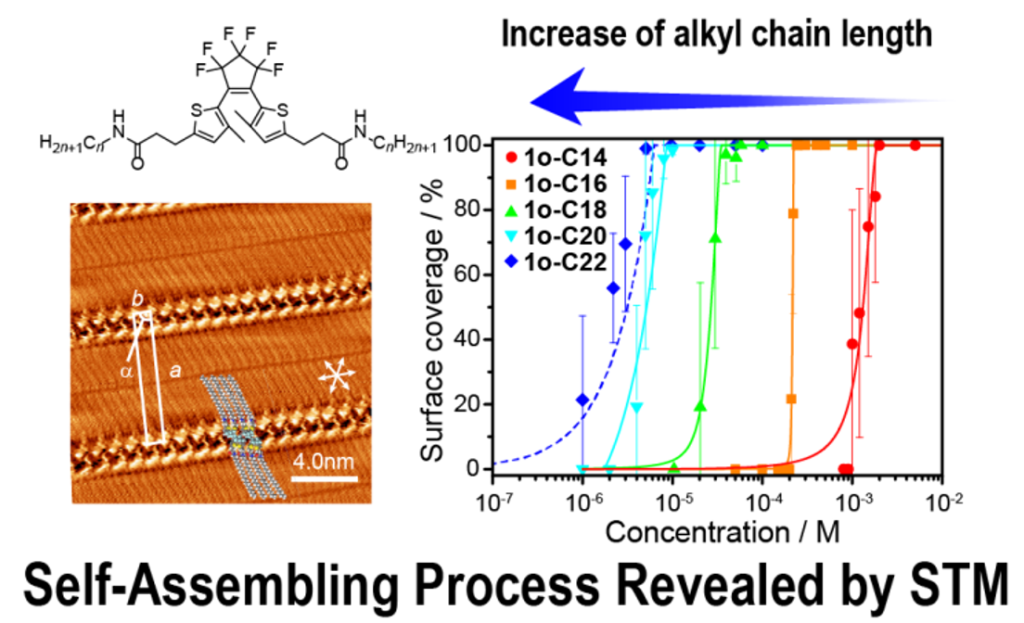 Fig. 1. Molecular structure of investigated molecule, its STM image, and the concentration dependence of surface coverage.

Scanning tunneling microscopy (STM) is a powerful tool to elucidate spatial alignment, orientation, and conformation of individual molecules on a surface because of its outstanding resolution at a sub-nanometer scale even in ambient conditions. Two-dimensional (2-D) crystal engineering at liquid/solid interfaces has attracted growing attention in the last decade.

Focusing on the relationship between molecular structure and the mechanism of ordering formation at liquid/solid interface, we synthesized 2-thienyl-type photochromic diarylethenes bearing various lengths of alkyl side chains linked via an amide or ester group. Their self-assemblies at a liquid/solid interface were investigated by STM. The concentration dependence of the surface coverage was analyzed using a cooperative model for a 2-D surface based on two characteristic parameters, nucleation equilibrium constant and elongation equilibrium constant.

From the analysis we found that (i) the concentration at which a stable 2-D molecular ordering is observed by STM exponentially decreases with increasing length of the alkyl chain; a similar effect is commonly exploited in supramolecular systems in which alkyl chains interact with each other, such as the critical micelle concentration of surfactants and hydrophobic interaction chromatography. We also found that (ii) the compounds bearing amide groups have higher degrees of cooperativity in self-assembly on 2-D surfaces than the compounds bearing ester groups, and (iii) the self-assembly process of the open-ring isomer of an ester derivative is close to isodesmic, while that of the closed-ring isomer is cooperative because of the difference in equilibrium constant for the nucleation step between the two isomers.