The understanding of neuron cells as individualized entities has its beginning in the 19th century as a result of the work developed by Santiago Ramon y Cajal on the basis of histological techniques developed by Camillo Golgi. These complex cells present intricate morphology and specific patterns of connectivity, which are essential for the proper functioning of the nervous system. Therefore, understanding neuronal organization and network is the basis for completely unveil brain function in health and disease. 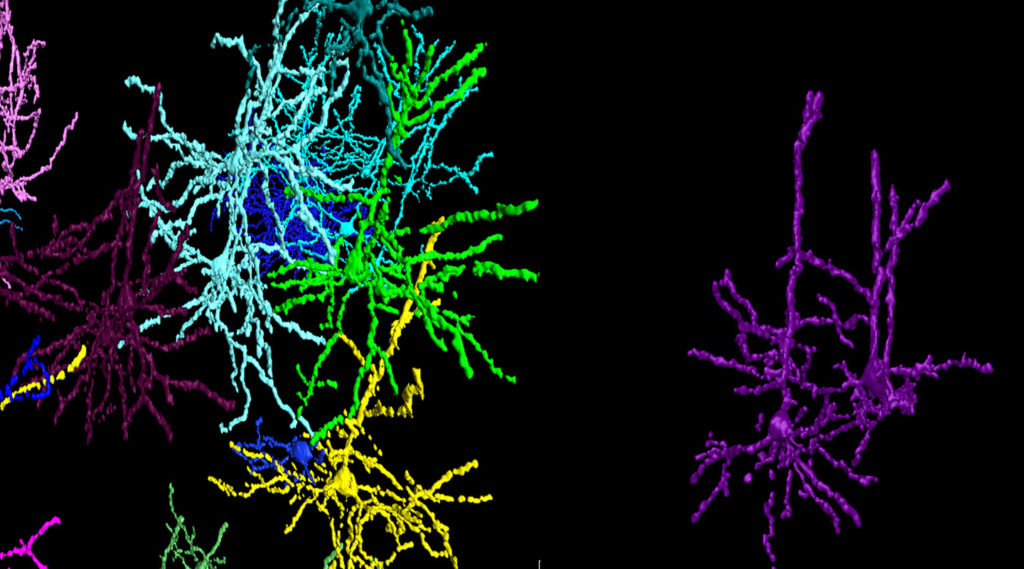 Fig. 1. 3D volume rendering down to cellular level of brain cortical neurons. In this figure it can be seen a region of the frontal cortex a mouse with cellular segmentation of some cortical neurons of the structure.

The assessment of the three-dimensional (3D) brain cytoarchitecture with a sub-cellular resolution is still one of the greatest challenges in neuroscience. For the past 20 years, a great array of new techniques has been developed in order to visualize functional and structural connectivity of neurons in the whole brain. However, confocal optical microscopy still persists as the main method for 3D visualization of brain cells at a microscopic level. In addition, well-established methods such as serial block-face electron microscopy, magnetic resonance imaging, and histological sectioning, although also commonly used, present the lack of contrast, extensive sample preparation protocols and the destructive nature of serial sectioning.

Since its discovery in 1896, X-rays showed to be an important non-destructive tool for imaging several types of samples, from dense materials to soft biological specimens. Lately, X-ray computed microtomography (X-ray μCT) appeared as a new method for deciphering biological samples organization in a non-destructive manner due to its high-penetration depth, providing 3D information of different biological structures.

Last year, we presented an imaging method of neurons in whole brain  combining synchrotron-based X-ray microtomography with the Golgi-Cox impregnation protocol, that offers a higher and more homogeneous contrast of relatively sparsely distributed whole neurons within the tissue. Differently from the most commonly used 3D imaging approaches, this one neither requires tissue slicing nor clearing, allowing the investigation of several cells within a 3D region of a whole healthy and diseased brain sample. The technique allowed an in situ 3D visualization of different neuron types located at several regions of the brain with great resolution (Fig. 1). In addition, using a mouse model of drug-induced neuronal loss, this method allowed for a precise quantification of cell number in several regions of a whole brain, increasing the total amount of an analyzed area.

So far, the spatial resolution provided by the IMX beamline setup (LNLS-UVX synchrotron-light source) still did not allow the separation of structures closer than 1 μm in the vertical direction and 3 μm in the horizontal direction due to the penumbra effect caused by the X-ray source size in this 2nd generation storage ring. Therefore, due to their close proximity, some neurons were not feasible to be totally individually characterized and were imaged as big clusters. 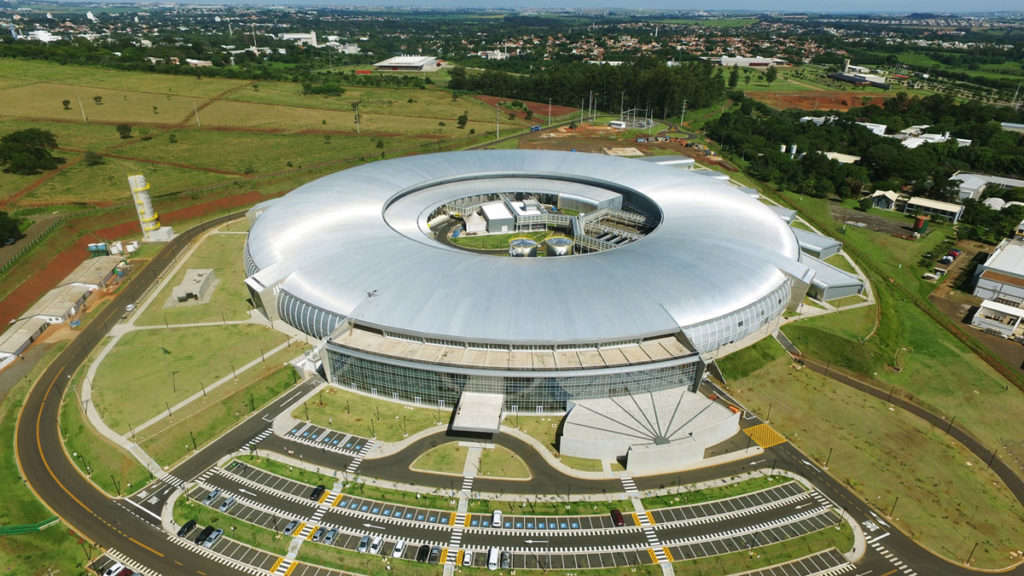 Fig. 2. The new Brazilian synchrotron light source (Sirius), is the largest and most complex research infrastructure ever built in the Brazil. This machine functions as a great microscope, revealing the molecular, atomic and electronic structure of dense and soft materials,allowing research in practically any field, with the potential to solve the major problems of the present.

This is about to change. We are now expecting the open house of the new Synchrotron Light Source named Sirius (Fig. 2), a 4th Generation Brazilian Synchrotron Light Source, an open facility that will be the largest and most complex scientific infrastructure ever built in this country and one of the first 4th generation synchrotron-light sources of the world [www.lnls.cnpem.br/sirius-en/]. We hope to be able to perform analysis with much more resolution using this new platform, which is planned to put Brazil on the leading position in the production of synchrotron light and is designed to be the brightest of all the equipment in its energy class in a near future.

We hope neuroscientists from all over the world can benefit from this technique, which brings a very new world to be explored.