Genome (all the information that is encoded in DNA or RNA and is capable of being passed on to an offspring) is the blueprint of an organism. It consists of a sequence of letters A, G, C, T/U, namely the nucleic acid bases. With recent advancements in sequencing technologies, genomes of pathogens (a bacterium, virus, or other microorganism that can cause disease), non-pathogens (organisms incapable of causing disease), humans, etc. are becoming available (www.ncbi.nlm.nih.gov). One can use this genome information to identify DNA/RNA sequences which are unique to pathogen but not for non-pathogens and humans and target these sequences or their product (RNA/protein) for drug discovery to eliminate disease. This is the scope of this research work presented here (www.scfbio-iitd.res.in/PSDDF/). 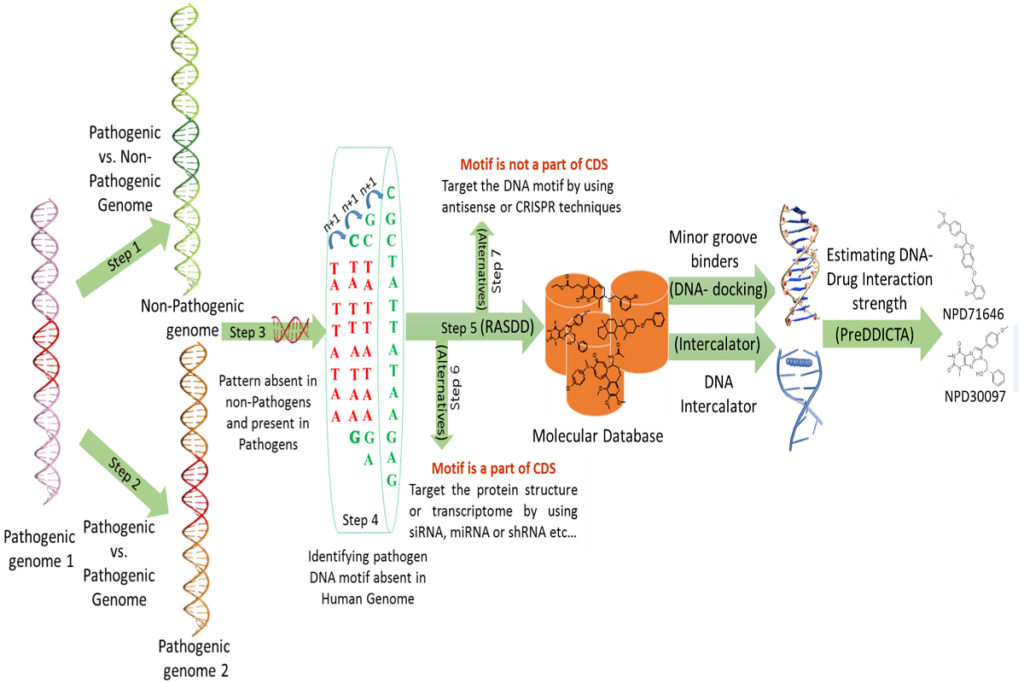 Fig. 1. A computational protocol for identifying unique DNA targets and their potential binder(s).

In order to use the unique sequence as a drug target, we integrated several in-house developed computational tools into a drug discovery pipeline which automates the journey from the DNA motif to potential lead molecules as illustrated in Figure 1. If one desires to target the identified DNA sequence unique to the pathogen, step 5 is performed, which comprises scanning identified motif against a million compound library using RASDD methodology (www.scfbio-iitd.res.in/software/drugdesign/rasdd.jsp) followed by docking (www.scfbio-iitd.res.in/dock/dnadock.jsp) or intercalation (www.scfbio-iitd.res.in/intercalate) to generate potential lead/candidate drug molecules. Alternately, If the identified DNA motif is a part of a sequence coding for protein (CDS), then one can target its protein (www.scfbio-iitd.res.in/sanjeevini/sanjeevini.jsp) or the mRNA by using siRNA and shRNA (step-6), while if the sequence is not a part of CDS then, PNAs, CRISPR or other molecular biology techniques can be used for specifically targeting the DNA motif (step-7).

As a case study, we analyzed the genome of a pathogenic strain of Mycobacterium tuberculosis H37Rv. We compared this genome with genomes of ten other non-pathogenic and pathogenic strains to identify those motifs which are exclusively present in H37Rv. We found one of the motifs, namely TATTATAA, was absent in all the ten non-pathogenic strains and present in eight out of ten pathogenic genomes of Mtb which makes it a unique drug target. The motif identified is a part of PPE family gene PPE54. This protein probably plays an important role in host phagosome maturation arrest and hence identified as a high confidence drug target (Brodin, P. et al., PLoS Pathog. 2010, Sassetti, C. M. et al. Mol. Microbiol. 2003).