Advancement in technology has introduced a new era of genetic investigation: the so called next-generation sequencing. This innovative approach has allowed to extend the study of our genome and has led to the identification of numerous variants affecting not only genetic syndromes but also more complex and common disorders. Among such complex disorders, a prominent role is played by non-alcoholic fatty liver disease (NAFLD), which affects a growing portion of the world population and is frequently associated with many conditions disrupting different aspects of our metabolism, such as type 2 diabetes mellitus, hyperlipidemia, and obesity (the main features of the metabolic syndrome). 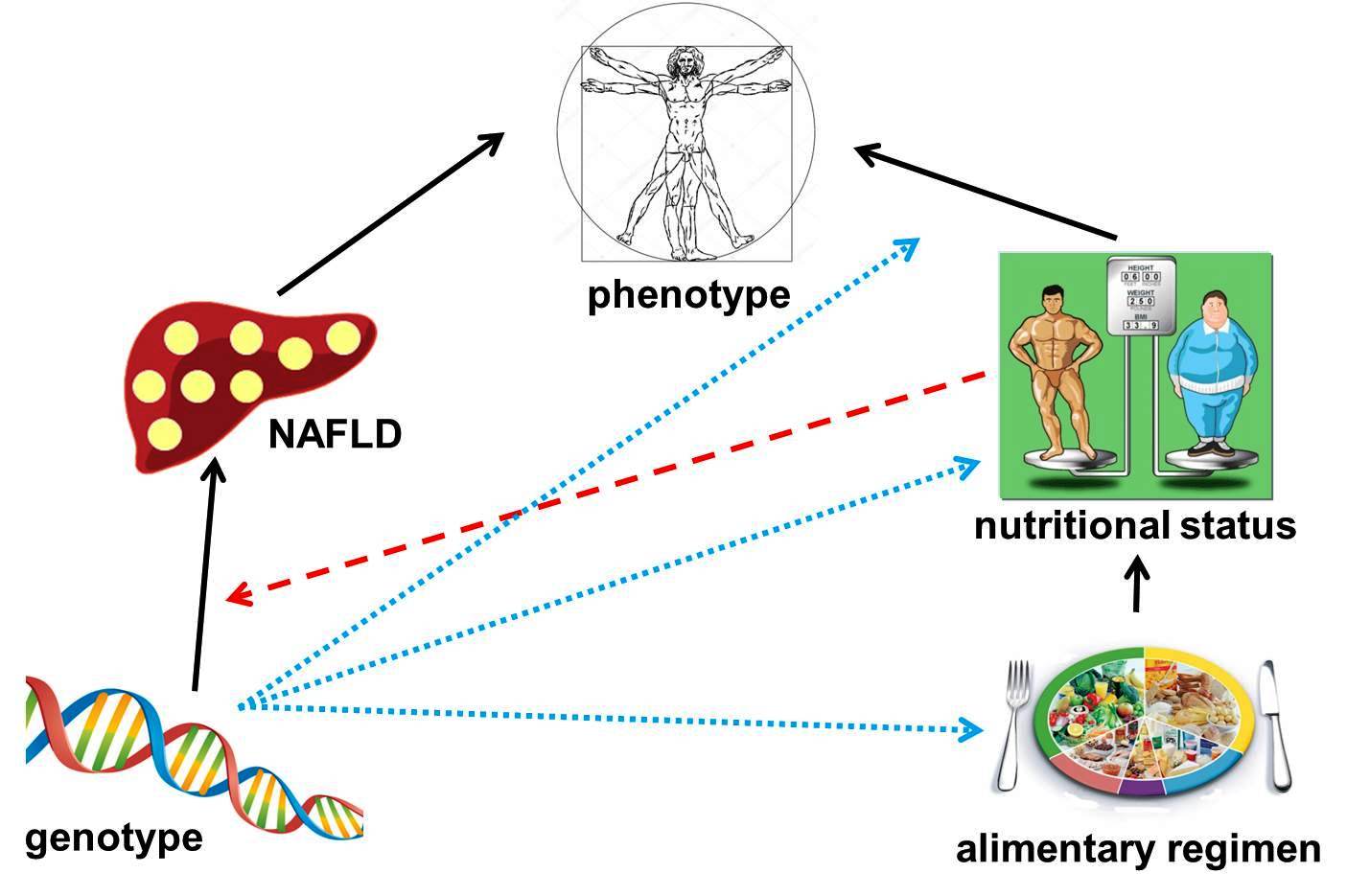 Fig. 1. Relationship between genetype, phenothype and diet in the NAFLD context.

NAFLD results from the combination of genetic predisposing factors and environmental insults, mostly operating through diet and drugs. In particular, the genetic background provides the predisposing basis on which environmental factors express their potential pathological effects. Several studies have highlighted variants affecting two genes, patatin-like phospholipase domain-containing 3 (PNPLA3) and transmembrane 6 superfamily member 2 (TM6SF2), as risk factors for the progression and severity of NAFLD.

The PNPLA3 gene produces a transmembrane protein called adiponutrin, a member of a finely tuned network of signaling molecules called adipokines, responsible for endocrine and paracrine regulation of metabolic activities, including, among the others, storage and accumulation of fatty acids. The PNPLA3 variant p.I148M reduces the phospholipase activity in adipose and liver tissues inducing a lipogenic trend in the hepatocytes leading to accumulation of fatty acids, which will eventually generate macrovesicular steatosis and trigger a pro-inflammatory status of the parenchymal liver cells promoting the chronic progression of the liver disease. The variant is relatively common in the general population (19.5-26.3%), probably due to the fact that its pathogenic effects are mostly manifested in the fifth to sixth decade of life and therefore does not affect significantly the possibility for a carrier to have children, and transmit the variant to them. The TM6SF2 gene encodes a transmembrane protein required for hepatic VLDL secretion. The p.E167K substitution in this protein impairs such function and promotes fatty accumulation in the hepatocytes.

Although the role of the genetic variants of PNPLA3 and TM6SF2 in NAFLD has extensively been validated in different ethnic groups, epidemiologic data are still insufficient to accurately stratify the risk for the single subject. Other genetic factors associated with development and progression of NAFLD have been reported and highlight an important crosstalk between metabolism and immune system, with particularly critical interaction mediated by cytokines and other molecules like adipokines. Characterizing the genetic background of individuals with NAFLD will pave the way for more personalized approaches in clinical management and therapeutic protocols. In the spirit of translational medicine, the ultimate goal of such characterization would be to achieve proper genetic screenings in individuals with positive family history for liver disease or at risk for environmental factors, such as high caloric diet, in order to achieve early identification of individuals with high genetic predisposing risk, to design a personalized therapeutic protocol that would take into account the genetic and environmental factors characterizing the clinical presentation of each subject, and ultimately to increase the efficacy of the treatments for NAFLD, reduce the possibilities of chronic progression of the liver disease, and eventually increase the life expectations and improve the quality of life in these patients. The implications of such approach expand beyond NAFLD and can improve the treatment of disorders caused by abnormalities in proinflammatory and oxidative stress pathways, such as the other conditions associated with the metabolic syndrome.