The underlying JRC research, published in the Nature Group’s Scientific Reports, highlights differences between climatic regions and calls for global action to protect our soils.

Soil is our most important source of food. And yet, much of the world’s soils are being eroded faster than they are formed.

The capacity of rain to cause soil erosion is known as erosivity. Soil erosion by water is the most serious cause of soil degradation globally. Heavy rainfall and extreme weather events aggravated by climate change increase soil erosion, which ultimately impacts on economies and people’s lives. 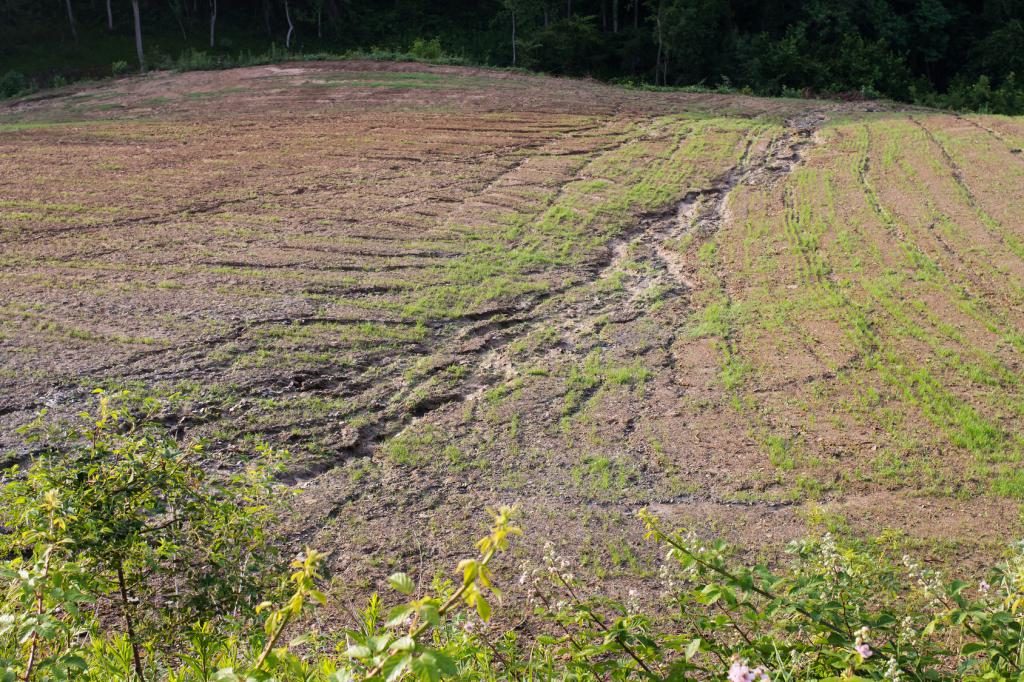 Fig. 1. Soil erosion by water is the most serious cause of soil degradation globally.

Lack of data on rainfall erosivity patterns across the planet hampers the implementation of effective soil degradation mitigation and restoration strategies.

Responding to this shortcoming, the JRC has collected data on rainfall erosivity from 3,625 meteorological stations in 63 countries to establish the first ever Global Rainfall Erosivity Database (GloReDa) and a global erosivity map which illustrates the differences between climatic regions.

The highest rainfall erosivity is found in South America (especially around the Amazon Basin) and the Caribbean countries, Central Africa and parts of Western Africa and South East Asia. The lowest values are in mid- and high-latitude regions such as Canada, the Russian Federation, northern Europe, northern Africa, the Middle East and southern Australia.

It should be noted that high rainfall erosivity does not necessarily mean high levels of erosion, as factors such as soil characteristics, vegetative cover and land use also have an important impact on soil erosion.

The new global erosivity map is a critical input to global and continental assessments of soil erosion by water, flood risk and natural hazard prevention. It provides an important dataset for soil experts and policy makers for raising awareness on the importance of healthy soil for healthy life and for achieving the UN’s Sustainable Development Goals.