Magnetism is an ancient and classic physical phenomenon and will be forever interesting topics. Molecule-based magnetic materials, in which the structural building blocks are molecular in nature, are of increasing interest because they provide fundamental insight into magnetic phenomena and are potential in applications such as molecular switches, high-density information storage and quantum computation and so on. As important molecule-based magnetic materials, cyanide-bridged complexes have been obtained extensive attention due to their variable molecular structures and interesting magnetic coupling between paramagnetic metal centers through the cyanide bridge, such as photomagnetic materials, high Tc magnets, single-molecule magnets, single-chain magnets, and spin crossover materials. 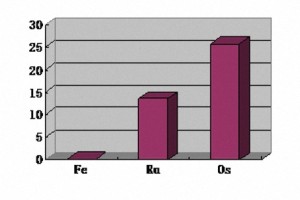