How well do parents understand sexualised behaviour in their children?

While school-based programs are commonly used to help children protect themselves from sexual abuse, these programs tend to rely on children themselves to prevent and report sexual abuse. This asks much (perhaps too much) of the child. The role of parents in protection therefore remains central.

Parents often have the ability to limit the access of potential perpetrators to their children. They are also the primary caregivers and responsible for protection. Children are most likely to turn to (non-offending) parents when distressed or experiencing possible abuse. Although well placed to protect their children, parents do not automatically develop the ability to identify abuse as a result of their close relationships and regular interaction with children and specific educational assistance may therefore be warranted. 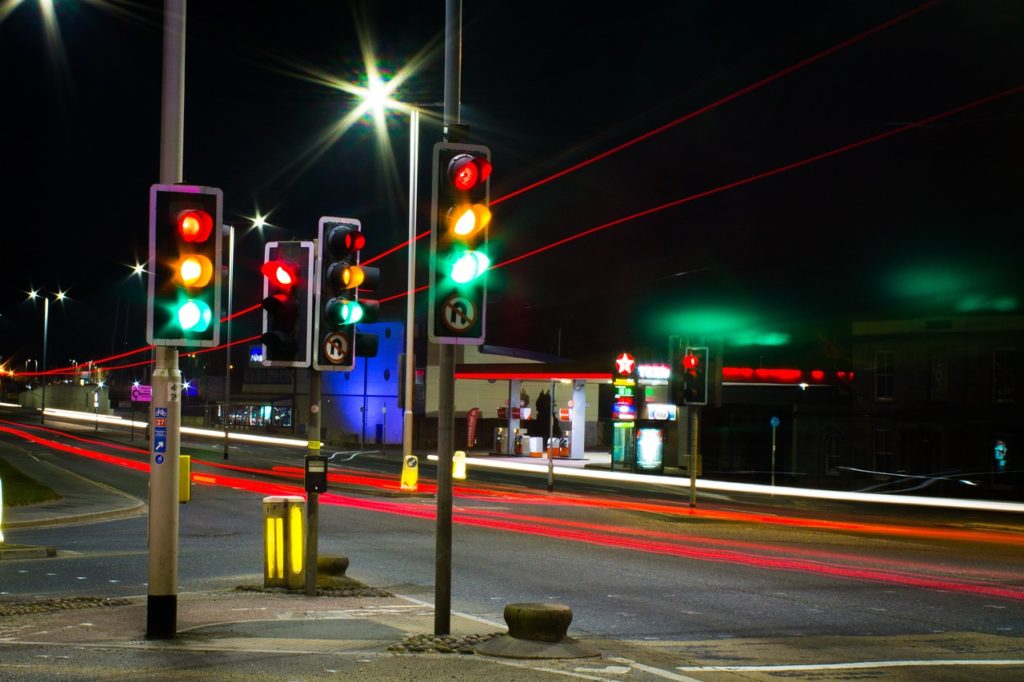 An Australian child safety approach uses a “Traffic Lights” framework to identify sexual behaviours as Green, Orange, or Red, distinguishing between healthy behaviours, behaviours that may cause concern and behaviours that may cause harm. We used this framework to assess parental knowledge of age-appropriate sexual behaviours across four distinct age-brackets (0-4, 5-9, 10-13, 14-17). We provided parents with scenarios depicting a sexualised behaviour and had them rate the need for intervention (if any) and the level of intervention required (from simply talking to the child to informing police and protection agencies). We also assessed whether parental responses differed according to whether their child in the scenario was the aggressor or the victim.

Since a considerable proportion of sex offending is perpetrated by other children or adolescents, the vignettes we used described the perpetrators as being juveniles rather than adults. We also included examples of abuse by siblings.

Randomised experimental vignettes determined that the parents (N = 244) were not able to consistently identify sexualised behaviours accurately, and they provided lower-than-recommended levels of intervention responses. Parents were best able to identify and respond to behaviours considered normal and age-appropriate, but had greater difficulty with behaviours considered concerning or harmful. Parents were significantly less able to accurately identify and respond to behaviours exhibited by very young children (in the 0 to 4 year-old age-bracket).

The study showed that parents have limited knowledge of what constitutes normal, concerning, and harmful sexualised behavior in children and adolescents, and as a result they are less likely to take appropriate action. These results suggest the need to incorporate education around age-appropriate indicators that might serve as red flags for abuse in prevention programs aimed at parents. The knowledge deficits and response level inclinations shown in the present results may inform the design of future parent and community education programs.