Human cells can count their chromosomes – but how do they do?

Human cells normally carry 46 chromosomes. There are 2 gonosomes and 22 pairs of autosomes, numbered from 1 through 22. In male there are as gonosomes an X- and a Y-chromosome; in female there are two X-chromosomes. It is well known that for regular function of female cells the majority of genes present on one of the two X-chromosomes needs to be blocked. This mechanism is called ‘X-chromosome-inactivation’. Recent research showed an essential step during early embryogenesis is, that fetal cells check if there is only one or if there is more than one X-chromosome in their nucleus. In other words, these cells are able to determine the number of X-chromosomes per cell. Or more precisely: these cells are able to count their own X-chromosomes. This is possible by physical interaction between all X-chromosomes present in a nucleus at a certain phase of the cell cycle; this phenomenon was given the romantic sounding name ‘chromosome-kissing’ (Fig. 1A). The gene which is involved in this chromosome-kissing-event is called “solute carrier family 16, member A2” or in short SLC16A2 gene. 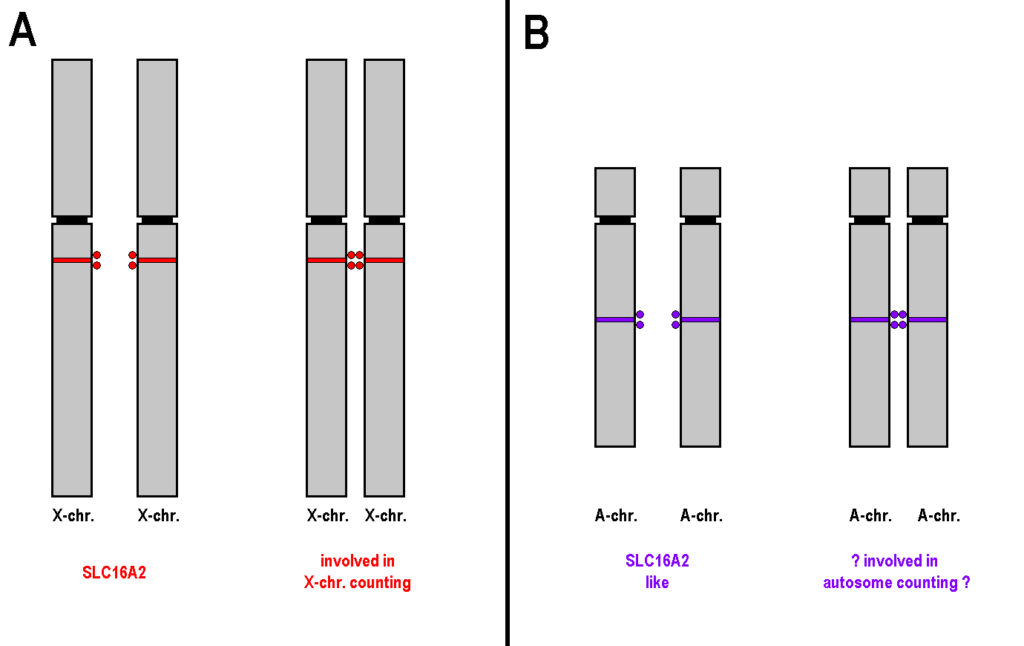 Fig. 1. A) The gene SLC16A2 is incolved in X-chromosome (X-chr.) counting.
B) Almost each human autosome carries a pseudogene/ gene highly homologous to SLC16A2 (SLC16A2-like). Thus, those genes could be involved in autosome counting.

Recently a database search for sequences being homologous to the X-chromosome-specific SLC16A2 gene was performed for all human autosomes. It revealed that such homologies exist practically along all human chromosomes 1 to 22. Thus, the “SLC16A2 gene-family” may be a promising candidate for a better understanding how human cells determine their correct modal chromosome numbers. However, this would be just a starting point for future research, as yet it is completely unclear how the cells e.g. degrade a supernumerary chromosome or duplicate specifically a monosomic one.