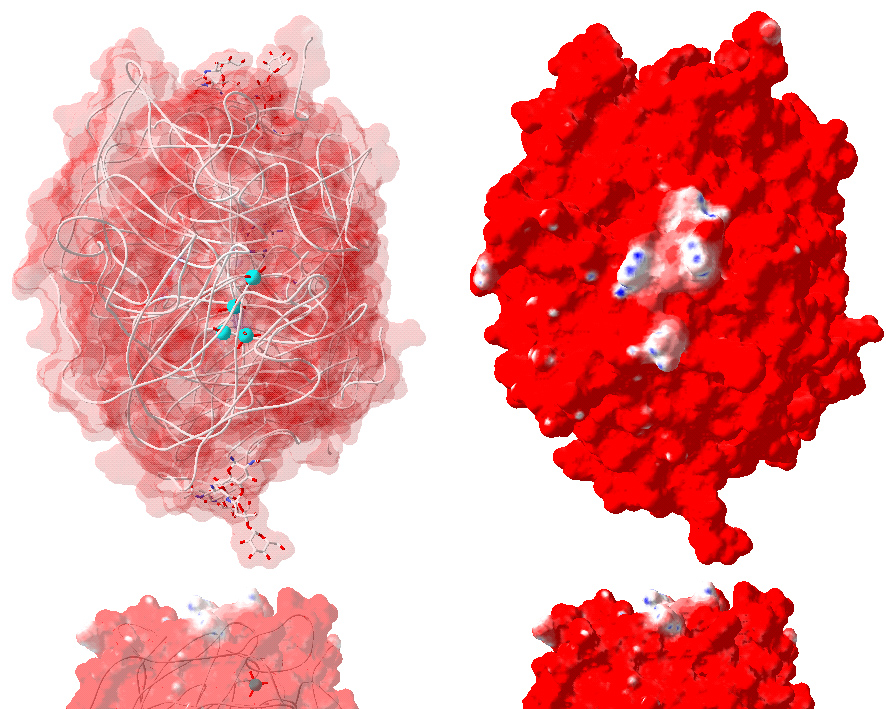 Integration of BOD with a diverse range of nanomaterials have been investigated recently in order to generate electric current while reducing oxygen. Derivatives of graphene – one atom-thick nanosheets of highly ordered carbon atoms – have a status of a superstar in connection with development of energy harvesting devices. This is mostly due to relatively low price, excellent electron conductivity, high surface area and various chemical properties of graphene depending on the preparation method. Although an oxidized form of graphene – graphene oxide (GO) has lower conductivity compared to graphene, GO has numerous beneficial features, so important for construction of enzyme-modified interfaces. These include very low production costs, solubility in aqueous solutions and presence of oxygen containing groups either providing charge or functionalities for facilitating proper protein adsorption.

When we want to apply GO for electrochemical studies, low conductive GO has to be reduced e.g. by a negative voltage to make electrochemically reduced GO (ERGO) which is more conductive compared to GO. When BOD was adsorbed on ERGO patterned electrode, the enzyme did not have a proper orientation required for efficient oxygen reduction, producing only a negligible current density of 2.6 uA cm-2 . Since the BOD has a positive charge just above the active site of the enzyme (Fig. 1) we assumed that negative charge could be very important for proper orientation of BOD on GO. This is why we tested a new protocol, when BOD was firstly adsorbed on GO flakes, such nanocomposite was then deposited on the electrode surface and only then GO nanocomposite was electrochemically reduced. Such protocol produced a biocathode producing current density of 280 uA cm-2 . To our great surprise, application of a negative potential left the adsorbed enzyme active, unharmed, which opened new and facile way for fabrication of nano-modified electrodes.

In the current work we wanted to investigate how density of a negative charge on GO could influence adsorption of BOD to achieve a proper orientation allowing to increase current density of oxygen reduction. Firstly, a very simple separation of GO (typically a mixture of nanoparticles with different size) into fractions differing in size and zeta potential was employed, using just sequence of centrifugation steps. We applied a simple characterization method (dynamic light scattering and electrophoretic light scattering) to determine both the size and zeta potential of GO fractions obtained. Then, we calculated nominal zeta potential zNOM as a zeta potential divided by the size of GO flakes and then we applied this nominal zeta potential as an expression for density of a negative charge of GO fractions. Finally, we correlated three bioelectrocatalytic parameters of oxygen reduction by BOD such as current density, heterogeneous electron transfer rate and BOD surface coverage with zNOM. Results revealed that all three studied parameters were affected significantly with zNOM and that there is an optimal zNOM for achieving current density of 597 uA cm-2 (Fig. 2). 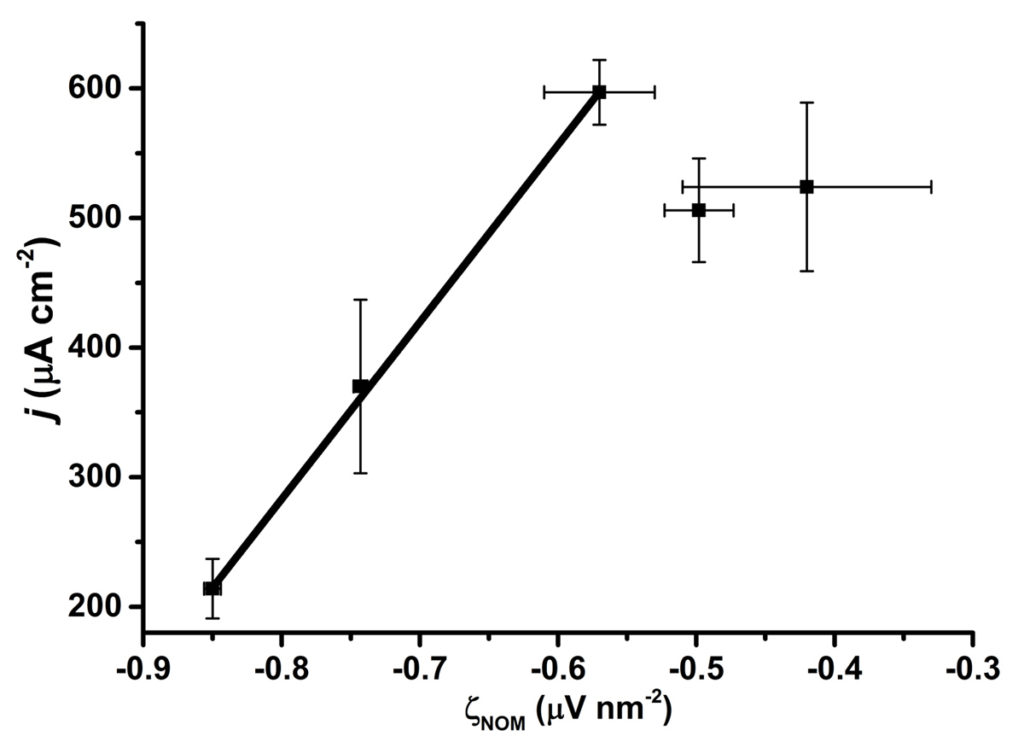 Fig. 2. A plot of the surface charge density against the measured value of biocatalytic current density, illustrating the dependence of BOD activity on GO surface properties.

The developed method of GO purification/fractionation, novel characterization of these fractions from the point of view of surface charge density and the interesting fact that at least certain enzyme can survive electrochemical reduction step was employed for construction of BOD-based biocathodes. It can be anticipated, however, that these methods can be extended also for immobilization of other enzymes, biomolecules, proteins or DNA.