The global shortage of livers for transplantation has necessitated the use of increasingly marginal organs. Many countries have seen a recent increase in deceased organ donors but many of these additional donors are sub-optimal with significant co-morbidities, obesity, advanced age or are declared dead using cardiovascular criteria (DCD). In contrast to donors with brainstem death (DBD), livers from DCD donors have a greater risk of not functioning (primary non-function), showing delayed function (early allograft dysfunction) or developing significant biliary strictures causing progressive graft failure (ischaemic cholagiopathy). As a consequence, only approximately 25% of potential livers from these donors are eventually transplanted.

Static cold storage (SCS) is the current standard method of organ preservation. This involves flushing the liver with cold preservation fluid before it is placed in an ice box at 4oC. This relatively crude technology has not changed over 40 years and, whilst it enables the safe preservation of relatively healthy organs, it is inadequate for many more marginal organs. The duration of preservation is also limited to approximately 10 hours for DBD livers and 8 hours for those from DCD donors. Beyond this the quality of many organs is compromised such that the risks of transplantation increase significantly. 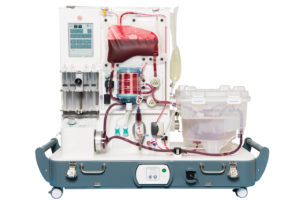 In order to increase the number of transplantable organs, novel preservation technologies are being developed and tested in clinical studies. Normothermic machine perfusion (NMP) of the liver is one such technique in which the liver is provided with oxygenated blood, medications and nutrients at normal body temperature in order to preserve it in a functioning, physiological state. Early animal studies suggested that this could improve outcomes after transplantation and, by assessing organ function during NMP, enable an assessment of organ quality during preservation.

An initial 20 patient pilot study was completed in 2013 which demonstrated the safety of NMP in human liver transplantation. This was used as the model for a subsequent multinational randomized controlled trial. This study was funded by the European Commission Seventh Framework Programme and sponsored by the University of Oxford.

When a standard criteria (DBD and DCD) liver from an adult deceased donor was allocated to a patient that had been consented for the trial and was awaiting a liver-only transplant, then the organ was randomized to preservation using either SCS or NMP. In the SCS arm the organ retrieval, preservation, storage and transplantation was performed according to normal standard practice. In the NMP arm the NMP device (OrganOx metra™; Fig. 1) and a researcher attended the organ retrieval where, following removal from the donor, the liver was prepared and connected to the metra and NMP commenced. The liver remained on the device throughout its transport and storage until ready to be implanted into the recipient.

The primary outcome for this study was the difference in serum peak-AST in the first week after transplantation. AST is an enzyme released from liver cells when they are damaged. The magnitude of the rise in AST after transplantation reflects the degree of cellular injury suffered by the liver and has been shown to correlate with graft and patient survival. Other outcome measures included:

A total of 270 livers (133 SCS, 137 NMP) were enrolled in the study (Fig. 2) and used for outcome analysis. More livers in the SCS arm were deemed to be not transplantable than in the NMP arm and so were discarded after retrieval (32/133 SCS vs 16/137 NMP; p<0.01). The NMP livers that went on to be transplanted were preserved for a substantially longer duration than in the SCS arm (465min SCS vs 714min NMP; p0.01). Despite the higher organ utilization and longer preservation times, the peak-AST was significantly lower in the NMP arm compared with SCS (965 IU/L SCS vs 488 IU/L NMP; p<0.01). The magnitude of this difference was greater in the higher risk DCD organs (p=0.012) suggesting that NMP was having the greatest effect in the more marginal organs.

Only one patient in each arm developed clinically significant evidence of ischaemic cholangiopathy within the first year after transplant, both of whom required re-transplantation. On MRI scan at 6 months there was no difference seen in the radiological rate of non-anastomotic biliary strictures in DBD livers (5.4% SCS vs 7.4% NMP; p=0.678) or DCD livers (5/19 (26.3%) SCS vs 3/27 (11.1%) NMP; p=0.18).

There was no measurable difference between the two trial arms in ITU stay, hospital stay, or one year graft and patient survival.

This study was the first randomized trial to compare any form of machine perfusion with static cold storage in human liver transplantation. It showed the technique to be safe and feasible in clinical practice across four European countries. NMP was associated with considerably lower markers of preservation injury (peak-AST) despite these livers being preserved for substantially longer durations and more NMP livers going on to be transplanted than in the SCS arm. Peak-AST is a clinical biomarker of long-term graft and patient survival, although no difference was seen in this outcome at one year; a much larger study would be required to measure a difference in this outcome. 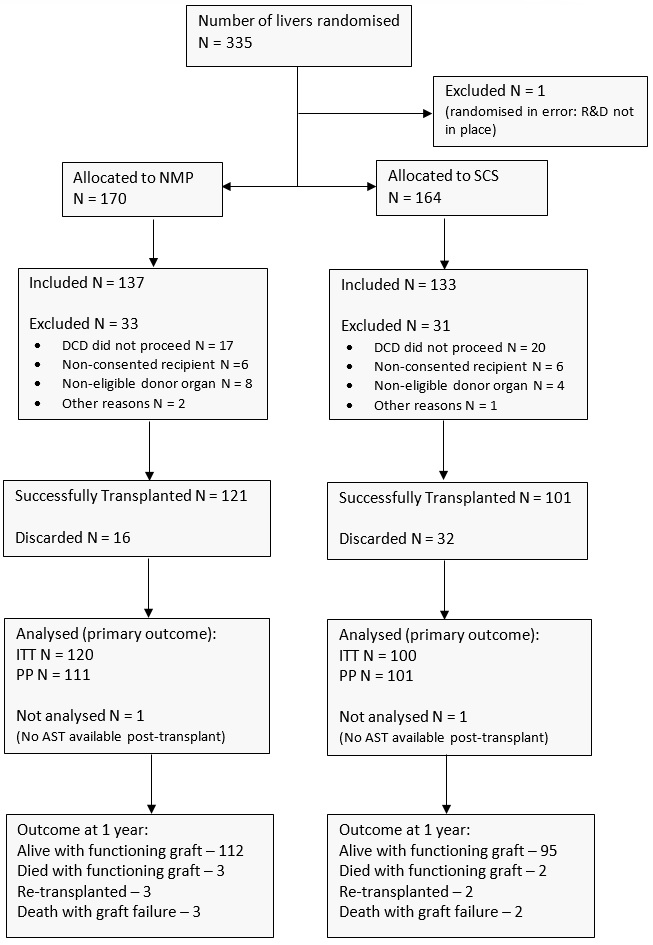 Fig. 2. CONSORT diagram depicting the flow of participants through the trial.

Beyond the clinical outcomes, perhaps the most important findings from this study are the implications for future work in this area. Now that the efficacy of NMP has been demonstrated against conventional storage techniques in standard criteria livers, the next step is to apply the technology to livers outside conventional acceptance criteria. Further work is needed to identify markers of organ viability to help guide utilization and there is also active research looking at applying therapeutic interventions to the liver during NMP. Demonstrating better outcomes after transplantation for livers preserved by NMP is only the first step in realizing the full potential of this technology.