Is Lebanese oregano safe to consume?

Oregano, Origanum syriacum, is an aromatic perennial herb that is widely used in the Middle East. It is a delicious, cheap staple food that is consumed by all classes. Oregano is not only used for consumption purposes but is also widely used in herbal medicine. It is reported that Oregano helps gastrointestinal problems, respiratory diseases, hemorrhoid and sexual diseases. 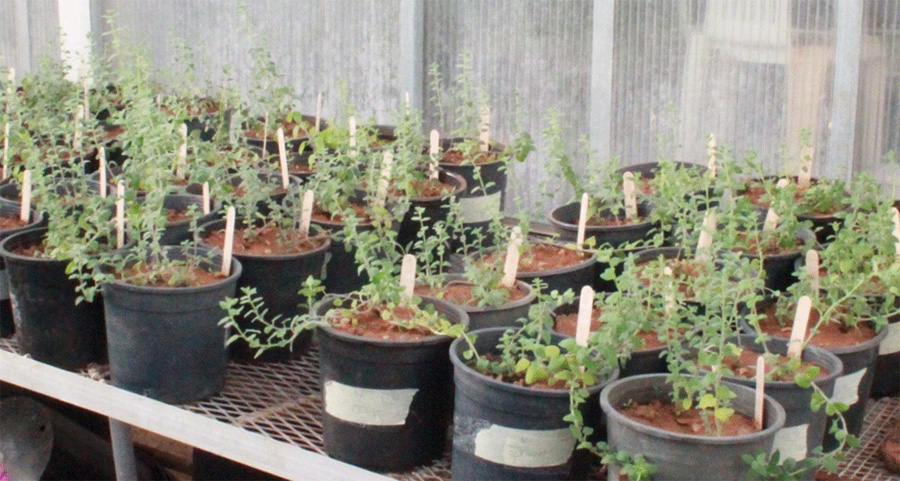 Consuming foods that contain high levels of trace metals have been reported to have negative effects on cellular organelles, enzymes, DNA, and nuclear proteins, thereby increase the incidence of renal, neurological, carcinogenic, and mental disorders in humans.

A study was conducted at the American University of Beirut to investigate the effect of contaminating the soil with different concentrations of Cd, Pb, or Ni on their uptake by Oregano. The study was composed of two parts: a pot experiment and a collection of field and market samples for detailed analysis.

Results showed that there was a positive correlation between levels of Cd, Pb, and Ni in soil and those in Oregano tissues. The higher the concentration of Cd, Pb and Ni in the soil, the higher they were in the plant tissue. As for the collection of samples, none of the 10 field samples contained Pb or Ni that exceeded the maximum allowable limits (MAL); and 3/14 samples showed Cd levels higher than the MAL due to the high use of manure in the soil. The market samples were also safe and of good quality. Comparing concentrations of trace metals in Oreganos to daily allowable limits showed that an adult can consume up to 25 g /day without any harm or danger, a level more than double the average consumption of the local people.