Salmonellosis is one of the most common foodborne diseases in humans posing a major public health concern worldwide. It is caused by ingestion of contaminated food with non-typhoidal Salmonella. The most common foods that have been linked to transmitting salmonellosis to humans include poultry, eggs, beef, milk, cheese, fish, shellfish, vegetables, fruits and juice.

Illness in humans is primarily characterised by self-limiting gastrointestinal disease associated with diarrhoea, abdominal pain, nausea and vomiting, headache, chills and fever. However, Salmonella Tyhimurium, the most common serovar of non-typhoidal Salmonella, has been associated with bloodstream infections, invasive illness and even death in Sub-Saharan Africa especially in children, elderly and people infected with malaria or human immunodeficiency virus. 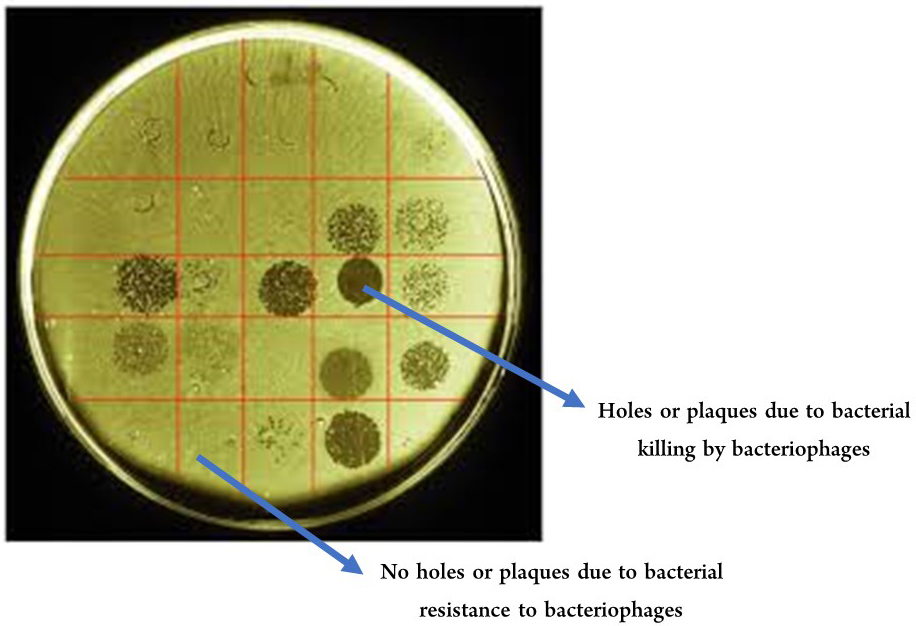 Fig. 1. Phage typing: a culture of bacteria infected by different bacteriophages (viruses). If The holes are the areas where the bacteria have been killed by the virus.

Anderson phage typing is a rapid low cost approach used for more than four decades for epidemiological surveillance and tracing the source of outbreaks of Salmonella Typhimurium. It distinguishes Salmonella Typhimurium into more than 300 definitive phage types based on their patterns of lysis to specific Salmonella bacteriophages phages which are viruses that kill bacteria (Fig. 1.). However, it has been suggested that the high throughput clustered regular interspaced short palindromic repeats (CRISPR) typing has the potential to replace traditional phage typing for outbreak investigation of Salmonella Typhimurium. CRISPRs belong to CRISPR-Cas system that has been described as the adaptive bacterial immune system that provides acquired immunity against foreign DNA such as bacteriophages and plasmids. CRISPRs are acquired from invading bacteriophages or plasmids and get integrated within bacterial genome as spacers (interspaced regions between palindromic repeats) which are useful in providing information on the past exposure of the bacteria to foreign DNA.

CRISPR typing has also failed to differentiate between outbreak and non-outbreak strains of Salmonella Typhimurium since identical CRISPR type was detected among Salmonella Typhimurium definitive phage type 8 (DT8) strains associated with the foodborne outbreak in the summer of 2013 in the States of Jersey, UK and other DT8 strains that do not belong to the outbreak. 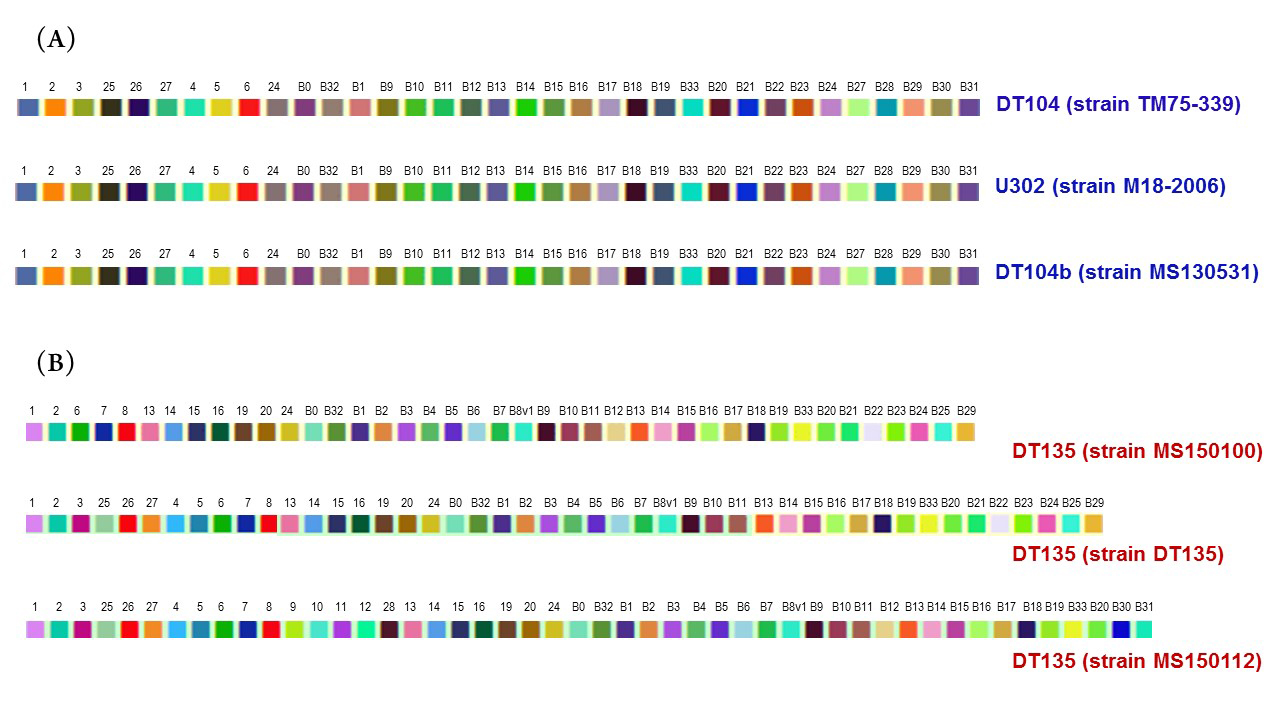 Worldwide, Salmonella Typhimurium is the most dominant serovar of non-typhoidal Salmonella and has been associated with foodborne outbreaks in both developing and high-income countries. There is no vaccine against Salmonella Typhimurium furthermore, disease management is complicated by the emergence of multidrug resistant strains. It is therefore very crucial to use accurate and highly discriminative laboratory method for epidemiological surveillance and outbreak investigation.