Opportunist or specialist: what is the best feeding strategy?

What is the best strategy to catch food? Is it to be opportunistic and try to capture every prey found on our way? Or to be more selective and target only specific prey that have higher energetic contents or that we are better at catching because we have develop skills over time?

The Australian fur seal is considered to be an opportunistic feeder. Its diet includes a very large diversity of prey, including up to 60 species. However previous diet studies have been conducted at the population scale. Hence, it is not known if every seal feeds upon a large variety of prey or if they target specific prey, and as individuals differ in their diet, the population appears to be opportunistic. 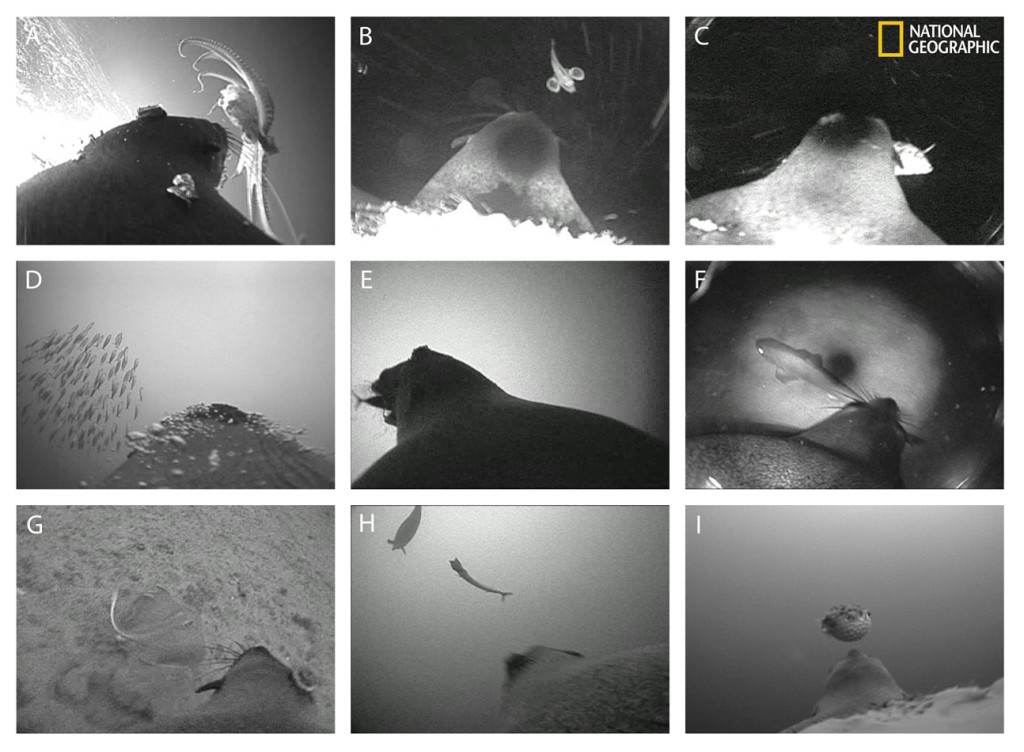 To answer that question, we attached National Geographic Crittercam video cameras on the back of 16 female Australian fur seals and recorded them when they were feeding at sea. Females dive 60 – 80 meter deep to reach the seabed and catch prey living on the bottom of the continental shelf of Bass Strait (between Australia mainland and Tasmania). Main prey are octopus, gunnards, leatherjackets, jack mackerels and secondary prey are very diverse, including squids, sting rays and small sharks. Strong variation occurs between seals. Some females are highly specialised upon one prey category, and target different prey from each other. Others appear to be opportunist denoting a large diversity of foraging strategy within the population.

However, the video camera recorded seal’s behaviour for a limited period of time such that the information collected by the cameras might not be representative of the whole diet of seals. To confirm that individuals vary in their respective feeding strategy, we also compared the chemical composition of females’ whiskers. The method is based on the fact that “we are what we eat”. Because we use our food to synthetise our own body, the chemical composition of our body (here the stable isotopes of carbon and nitrogen) provides indirect information on our diet. Seals’ whiskers are a keratinous tissue (such as hair) that grows continuously. We cut each whisker into 3 mm long sections and analysed each sections. This allowed us to go back in time for several years and confirmed the fact that not all fur seals adopt the same foraging strategy.


Predation on an octopus by a female Australian fur seal. Video footage was obtained from a National Geographic Crittercam video camera mounted on the back of the seal.

The Australian fur seal represents the greatest marine predator biomass in south east Australia, with a growing population. It is a key species regulating trophic interactions in the environment. Hence, this variability in feeding behaviour between seals have a great impact on the role they play within their ecosystem.