CITED2 is a transcriptional modulator involved in the regulation of the expression of many other genes in vertebrates. At very early stages of embryo development, CITED2 is particularly important for heart formation, a process also termed cardiogenesis. Indeed, mouse embryos totally lacking CITED2 expression do not survive during gestation and display multiple abnormal structures in their hearts. In humans, approximately one in a hundred newborns have heart malformations, generically called congenital heart diseases or congenital cardiopathies. Unfortunately, congenital heart disease is not only the most prevalent pathology at birth, but it is often life-threatening to infants. Consequently, many children with this pathology must undergo complicated therapies, including sometimes several heart surgeries. Some mutations of CITED2 have been associated with congenital heart diseases, indicating that like in mouse, CITED2 also contributes to the correct development of human hearts. Recently, we have demonstrated that CITED2 is critical for survival and correct heart development of fish embryos, zebrafish to be exact. Interestingly, the deficient function of CITED2, which leads mortality and heart developmental defects of mouse and zebrafish, can be compensated by the supplementation of the human CITED2 protein. Together, these observations imply that the function of CITED2 is conserved in early cardiac development from fish to man. 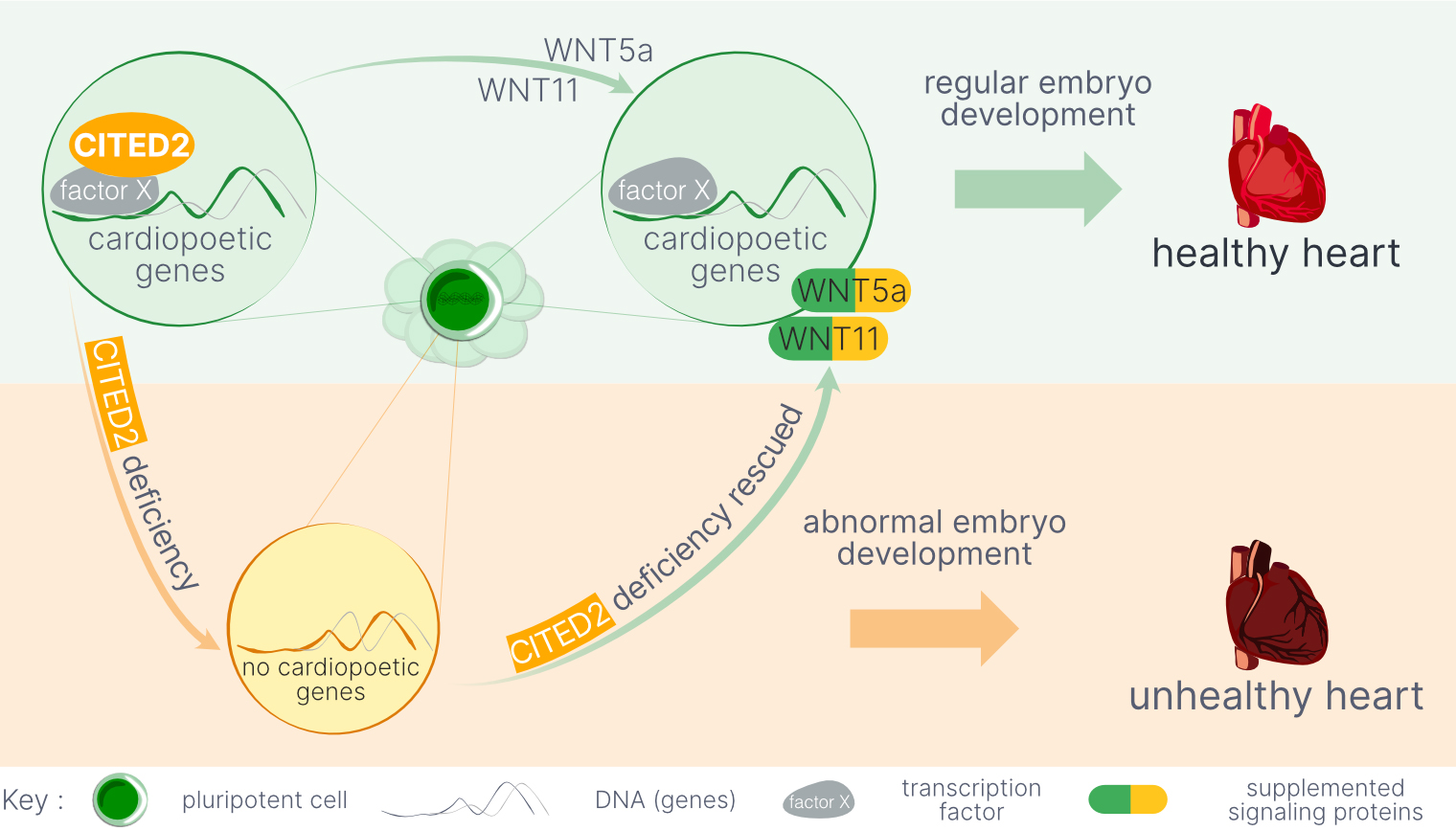 Fig. 1. WNT5A and WNT11 are required for normal cardiogenesis and their supplementation overcome cardiac defects caused by a deficient expression of CITED2.

Understanding the molecular contributions of proteins like CITED2 to heart development is important to design novel strategies for a better diagnosis, prognosis, and treatment of congenital cardiopathies. Our recent study has addressed the molecular mechanisms by which CITED2 is involved in cardiogenesis, using mouse embryonic stem cells (ESC) as a cellular model. Undifferentiated mouse ESC have the intrinsic potential to originate all cells of a mouse embryo and adult organism, a property termed pluripotency. ESC have been adapted for indefinite growth in research laboratories culture conditions. Interestingly, ESC are equivalent to transient pluripotent cells existing at very early stage of a mouse embryo. Remarkedly, ESC can easily be stimulated for differentiation and are used as simplified models for studies of embryonic development. In some conditions, ESC originate cardiomyocytes, the working cells in the heart of a living organism, which spontaneously undergo contractions mimicking heartbeats. Thus, ESC are frequently used to unravel the molecular mechanisms of cardiogenesis. We have showed that the decrease of CITED2 expression in mouse ESC, at the beginning of differentiation, drastically impairs cardiac differentiation. Interestingly, WNT5A and WNT11 expression were also decreased in those cells with a CITED2 deficient expression. Both WNT5A and WNT11 are secreted signaling proteins, acting as messages sent from one cell to another, that have previously been showed to be important for development of mouse embryos and cardiac differentiation of ESC. Thus, we hypothesized that the decline of WNT5A and WNT11 expression and secretion contributed to the cardiac differentiation defects observed in CITED2-depleted ESC. Of interest, the supplementation of WNT5A and WNT11 to the culture medium of CITED2-depleted ESC restored a normal cardiac differentiation process of these cells, indicating that CITED2 function in early ESC cardiogenesis can be compensated by external proteins (Fig. 1). Encouraged by these results, we assessed the potential of WNT5A and WNT11 to improve heart developmental defects and survival of zebrafish embryos with a reduced expression of CITED2. Remarkably, we observed a rescue of cardiac developmental anomalies and embryonic mortality when WNT5A and WNT11 were supplemented to CITED2-depleted embryos at the beginning of development (Fig. 1).

As the function of CITED2 is conserved from fish to man, our findings suggest that simple clinical strategies may limit the incidence of congenital heart disease in mammals, without surgical intervention.