Drinking water contamination has been recognized as a global challenge. Water contamination due to the regrowth of microorganisms, including harmful pathogens, has been recognized as a critical drinking water quality failure pathway. Disinfection is a common process to inactivate pathogens in drinking water. The commonly used chemical disinfectants, such as chlorine, chlorine dioxide, chloramine, and ozone, are oxidants; they react with natural organic matter if present in the water to form disinfection by-products (DBPs). DBPs have been in the spotlight since 1974 and plenty of studies have been conducted on them since then. To date, more than 700 species of DBPs have been identified in drinking water. The United States Environmental Protection Agency has imposed maximum contamination levels for a few DBPs, which are referred to as regulated DBPs. 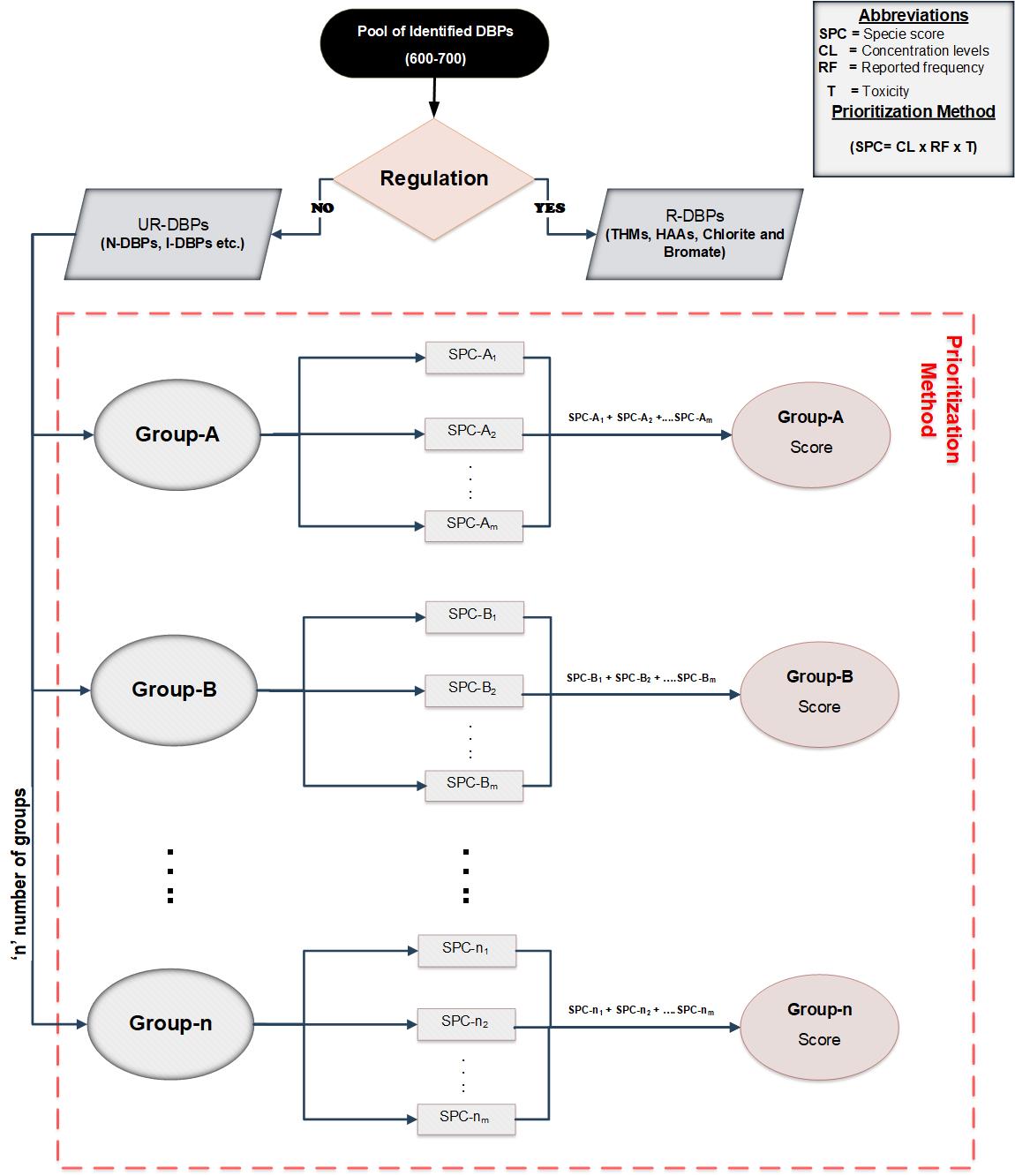 Fig. 1. An approach to prioritize UR-DBPs groups and species.

At the species level, DCAN and TCAL were identified with critical priority; BCAN, DBAN, TCNM, TCP, DCP, FAL, AAL, NDMA were determined with medium priority; where the rest were identified with low priority.  Unregulated DBPs scores at the group level were calculated by aggregating the scores of species within each group and were ranked as HANs (score = 172) > ALs (score = 169) > HKs (score = 71) > HNMs (score = 58) > NAs (score = 42) > HAMs (score = 28) > CNX (score = 12) > I-DBP (score = 5). The prioritization can facilitate water regulators in identifying critical unregulated DBPs in drinking water for developing potential guidelines or concentration threshold limits. The results can also help water utilities select disinfection alternatives to minimize the occurrence of unregulated DBPs and allocate resources to monitor their occurrence.