Proteins identified in the immune system of crayfish

Invertebrates characteristically only possess mechanisms of innate immunity, both cellular and humoral, that appear to be activated depending on the pathogens involved. These defense mechanisms are triggered by the activation of the pathogen recognition receptors (PRR). The freshwater crayfish Procambarus clarkii is an animal model often employed for different biological studies and is of high economic importance to global aquaculture. However, the genomic data available for crustaceans in general, and P. clarkii, are limited. 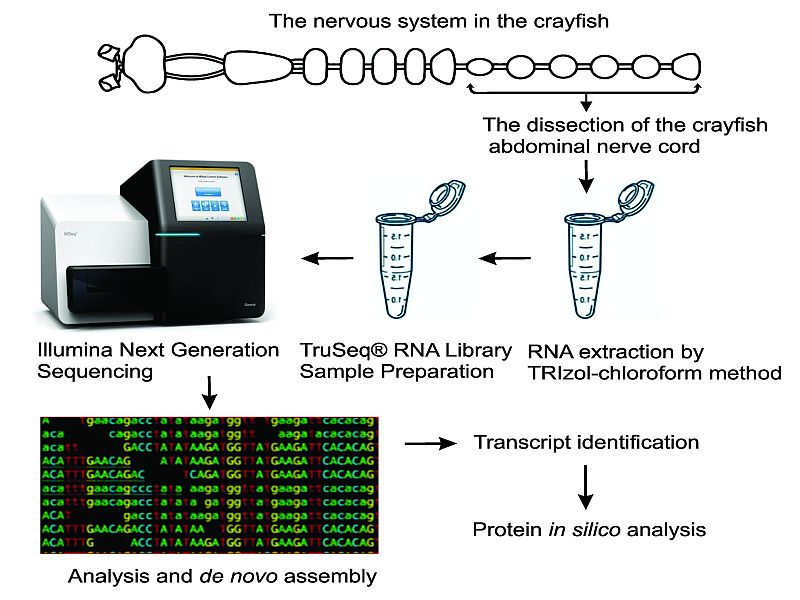 Fig. 1. Schematic diagram of the materials and methods.

During this study, we obtained the transcriptome from the abdominal nerve cord of P. clarkii using Next-Generation Sequencing. With Bioinformatics tools we analyzed 596 transcriptomic sequences of 3000 to 12,000 nucleotides, and we identified 80 mRNA molecules putatively related to the immune system pathways of various invertebrates (Fig. 1). Six of these sequences presented a match of 99 – 100% with the previously reported sequences in the GenBank database for the same species. These results indicate the reliability of the results obtained during this study. The other 74 transcripts had not previously been reported for this species and are published for the first time. All the sequences exhibited a high similarity with other sequences previously reported in other crustaceans as Pacifastacus leniusculus and Litopenaus vannamei.

The information obtained for each sequence was organized into six groups according to the different known metabolic pathways of the crayfish immune system (Fig. 2). For each sequence, we described the name of the protein deduced from the transcriptome, the number of nucleotides of the sequence, the number of amino acids deduced in silico from the sequence of P. clarkii with the best match with other species, and the accession numbers assigned by the GenBank. Also is included the functional activity described in the UNIPROT database for each protein.

We found a group of several sequences described as pattern recognition receptors. These proteins are the first line of defense in almost any organism. These crucial proteins can identify the molecules associated with potentially pathogenic organisms known as Pathogen-Associated Molecular Patterns or PAMPs. Of the 15 elements in this group, six are involved in the apoptosis mechanism. Seven of the 15 sequences were heat shock proteins (HSPs), which are synthesized in response to environmental stress, and of these, six sequences had high similarity with those found in several other species of crustaceans.

Furthermore, we identified 16 components that participate in the coagulation and melanization mediated by the prophenoloxidase-activating system that has been characterized in several species of crustaceans, and 18 transcripts that participate in the complementary pathway. Another group of seven proteins integrates elements involved in the endocytic pathway characterized during viral infection and other proteins that control pathogenic agents once they are internalized to host cells through lysis processes. 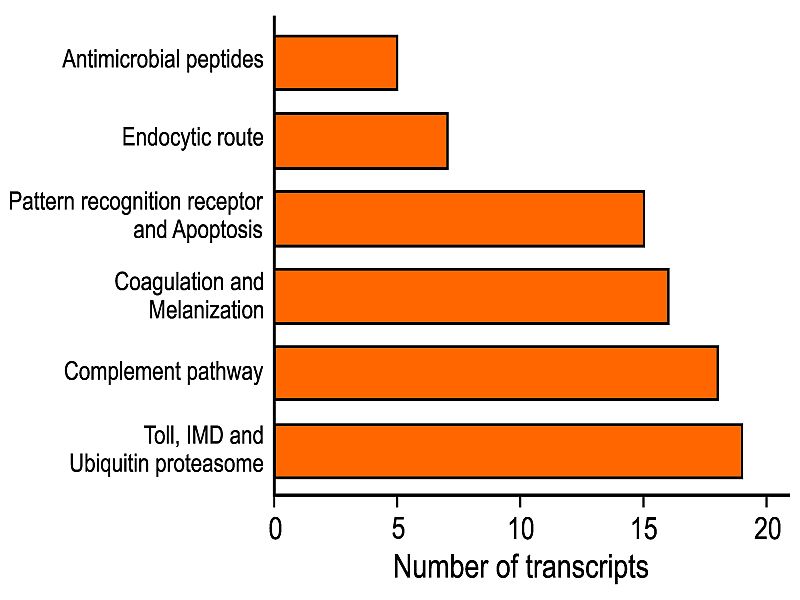 Fig. 2. The number of transcripts identified in each group of immune pathways in the crayfish Procambarus clarkii.

We included five sequences of antimicrobial peptides, some of which have a strong antibacterial effect of defending against Gram-negative bacteria. The largest group includes 19 transcripts involved in the Toll and Immune Deficiency Pathway (Imd). Of these sequences, 12 elements correspond to the ubiquitin-proteasome system, which is essential for the maintenance of cellular integrity and may play a role in stress resistance and pathogen defense.

Conclusion
We identified 80 sequences in the transcriptome of the abdominal nerve cord of crayfish Procambarus clarkii that encode proteins with putative functional activity in the immune system. 74 sequences were assembled de novo and are reported for the first time in this species. They have been annotated in the GenBank database to make available high-quality sequences to those who are interested in studying the immune system of this species at the molecular level.