Should we (still) believe in the propagating nerve impulse as a purely electrical process?

Processing and integrating information in networks of discrete nerve cells is fundamental to all neural processes, from sensation to movement to cognition. Nerve cells are functionally polarized, making it imperative for the information to be communicated from the cell’s receiving end to the site of information transfer. Beginning with the breakthrough experiments of Galvani at the end of the 18th century and reaching its  peak with the introduction of the mathematical model of the action potential by the Nobel laureates Hodgkin and Huxley (HH) in 1952 , a number of famous scientists, including von Helmholtz, Bernstein and Adrian, has been instrumental in helping to build the present-day notion that  the communicated signal, the propagating nerve impulse,  is of an all-or none (=binary) nature and solely consists of self-propagating waves of (bio)electrical activity traveling along the surface of nerve fibers (axons) thus forming the prime manifestation of nerve cell excitability. 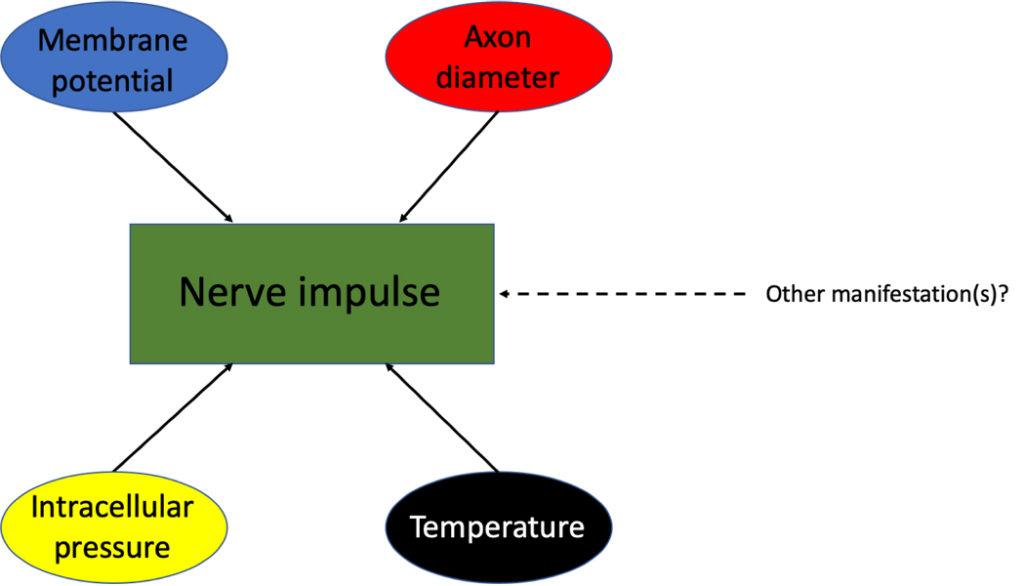 Fig. 1. The propagating nerve impulse is a complex phenomenon which manifests itself not only by reversible changes in the nerve cell membrane potential.

According to HH, the axonal membrane, over which the nerve impulse propagates, should be modeled as an electrical circuit in which the double-layered cell membrane acts as capacitor and ion channels are resistors. As the ion channels open and close in a time- and voltage-dependent manner, ionic currents flow across the membrane generating a transient alteration of the transmembrane potential, which is called an action potential and which spreads over long distances along the cable-like axon.  Since its introduction, the HH model received unprecedented acclaim for its remarkable descriptive and predictive power and the electricity-based framework for neuronal signaling on which it stands served as an unchallenged paradigm for both theorizing and experimenting in the neurosciences. Today, discussion of the HH model and the historico-scientific developments that led to its formulation and quick acceptance is a cornerstone in academic teaching of the fundaments of neuroscience, providing a strong and continual impetus to the popular view held by both (neuro)scientists and laypeople that the nervous system “runs” on electricity.

Contrary to the common image, however, our current conception of the nerve impulse as a purely electrical phenomenon may be too narrow for which conclusion there is ample evidence. In fact,  from its inception onwards a number of scholars has openly challenged the validity of the popular view.  The focus of critique concerns the fact that the HH model, apart from changes in membrane potential,   fails to account for well-described, experimentally observed non-electrical aspects of the propagating nerve impulse, such as variations in axonal radius, pressure and length and the production and subsequent absorption of heat (Fig. 1). It clearly is a phenomenal scientific challenge to unveil the implication(s) and relevance of these processes for nerve cell communication and, thus, brain function. In recent years, a number of alternative models has been proposed to overcome the limited explanatory power of the HH model and to account for all observed manifestations of the propagating nerve impulse in a more comprehensive manner.  These models are based either on conceptually different, i.e. non-electrical, physical principles like the macroscopic thermodynamics of lipid membranes  or consider a functional involvement of mechanical signaling (e.g., electrostriction and pressure waves) in neuronal excitability. Although potentially of great value to improve scientific  understanding and in providing new directions for development of innovative tools for measuring or modification of neuronal activity, it should be recognized that these models are highly controversial and require extensive further validation in relevant neuronal systems before they can be considered as viable successors to the HH model.