Suicide in pregnancy: a tragic cause of maternal death on the Thai-Myanmar border

Across the globe, suicide is an important and leading cause of death during pregnancy and after childbirth. The estimates we have are likely to be under-estimates of the true figures because many death registers wrongly record deaths from suicide as ‘accidental’ deaths. Refugee and migrant women who are pregnant face many social, economic and psychological stressors before, during and after migration. As a result, they may have a higher risk of developing mental disorders and may be at increased risk of suicide. Data on migrant and refugee populations prior to resettlement in host countries is rare. 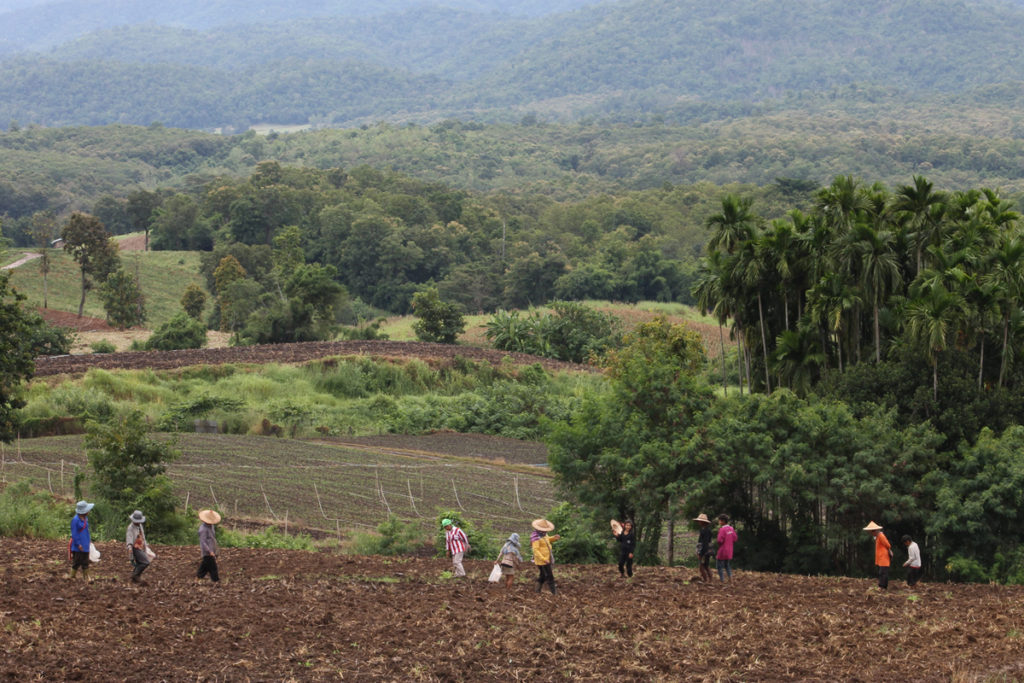 The Shoklo Malaria Research Unit (SMRU), located in Tak Province on the Thailand-Myanmar border, provides care to pregnant migrant and refugee women from Myanmar living in this area. We conducted a database review to look at all deaths in women during pregnancy and following delivery between 1998 and 2015. During this period there were 65 maternal deaths, 9% of which were due to suicide. This percentage is significantly greater than in other low- and middle-income countries (LMIC). One study assessed rates of maternal suicide across several LMIC and reported a pooled figure of 1%.

In our setting, there were 16.4 maternal deaths from suicide for every 100,000 live births among the refugee population. In comparison, the UK rate is 0.8 per 100,000 live births. On the Thailand-Myanmar border, there are more deaths from suicide during pregnancy and the post-partum period than there are maternal deaths from any cause in high-income settings. The women who died by suicide in our setting were aged between 18 and 36 years and they were between 9 and 30 weeks pregnant. Two of the suicides were caused by an overdose of quinine, an anti-malarial which were previously commonly prescribed in this area. The more recent suicides were caused by pesticide ingestion. Pesticides are the most common means of suicide across low-income settings, especially in rural areas such as ours.

In order to tackle maternal suicide, a number of initiatives are recommended. Firstly, screening should be implemented to identify women with depression and other mental disorders more systematically and earlier in their pregnancy. This requires the availability of screening tools that are appropriate to the local culture and context. Effective treatments for mental disorders such as talking therapies and medication must also be available. Secondly, the wider socio-economic environment must be taken into account: poverty, lack of education and violence all make women more vulnerable and must therefore be addressed. Improved sexual health education and access to family planning and safe abortions can empower women to make their own choices and in turn improve their mental and physical well-being. Finally, the way in which data on suicide is collected must be improved so that those groups who are greatest risk can be identified and supported effectively.