Electronic dispersion is dependence of electron’s total energy on its momentum. This notion is so important for physical properties of materials, that each form of dispersion has its own name. Until recently only three sorts of dispersions were known: quadratic (this is dispersion of nearly free electrons), Dirac (dispersion of electrons in graphene) and semi-Dirac (dispersion of electrons in black phosphorus at certain level of doping). Of these three, only Dirac dispersion was known to make electrons completely lose their mass. In the last few years it became apparent that the set of geometrical transformations that makes arrangements of nuclei in a material invariant, is responsible for particular type of electronic dispersion appearing in that material. In our paper (V. Damljanović, I. Popov and R. Gajić, “Fortune teller fermions in two-dimensional materials”, Nanoscale 9, 19337-19345 (2017).) we have shown that electrons have new (fourth) form of dispersion in the vicinity of corners of Brillouin zone, where electronic levels are eight times degenerate. Peculiar shape that this dispersion has in energy-momentum diagrams, led us to name it the Fortune teller (FT) dispersion (Fig. 1). 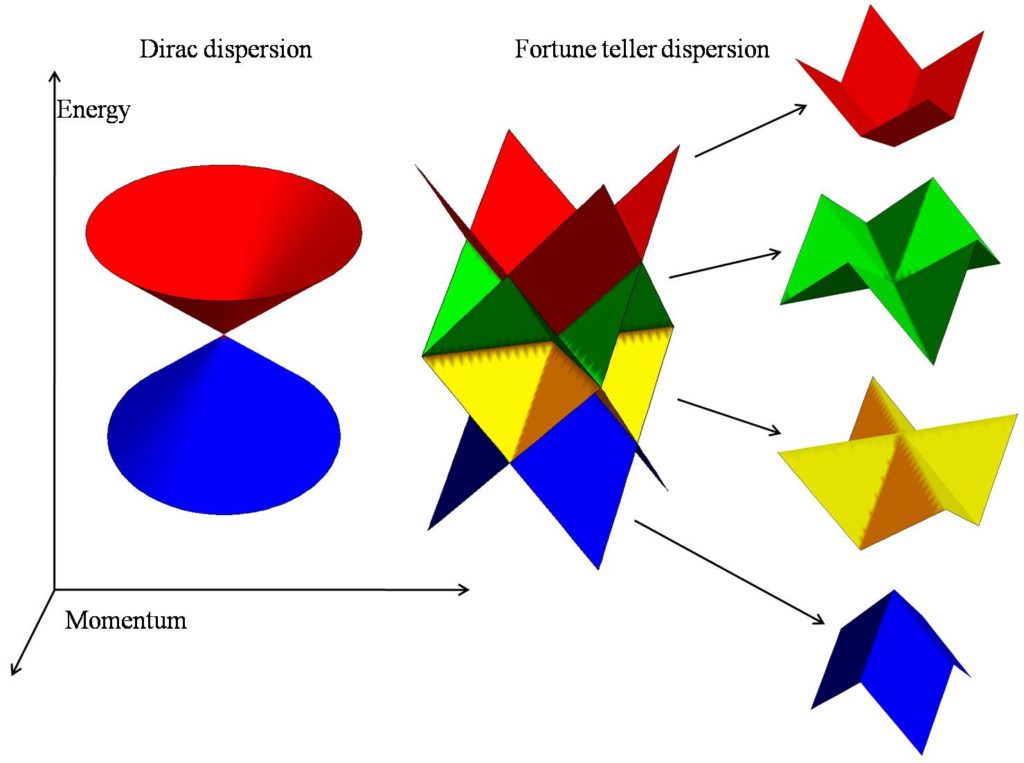 Fig. 1. The only completely massless dispersions that can appear in non-magnetic, two-dimensional materials with negligible spin-orbit coupling.

The FT dispersion appears when a two-dimensional material belongs to certain symmetry groups and only in these cases. In addition, we have shown in our paper that FT dispersion leads to zero electron effective mass like in graphene. In contrast to graphene the FT dispersion has constant and non-zero density of states (DOS) in the vicinity of zone’s contact point. This unique coexistence of zero electrons effective mass and non zero DOS may lead to unusual charge transport properties. Future research on this topic should clarify if this assumption is valid.