Cardiovascular diseases including acute myocardial infarction (AMI), are the leading cause of death worldwide. Current treatment for AMI caused by a coronary artery occlusion is the restoration of blood flow (i.e., reperfusion) by angioplasty (percutaneous coronary intervention) or enzymatic dissolution of thrombus. Early revascularization rescues the myocardium at risk and reduces infarct size, which improves AMI-associated morbility and mortality. However, reperfusion itself can damage myocardium, a phenomenon referred to as ischemia-reperfusion (I/R) injury. Several mechanisms are involved in this pathology; oxidative stress, calcium overload, inflammation and endotelial dysfunction. The latter is characterized by the reduced bioavailability of nitric oxide (NO) the main vasodilator molecule synthesized by the endothelium that has been identified as a possible therapeutic target to decrease endothelial dysfunction. 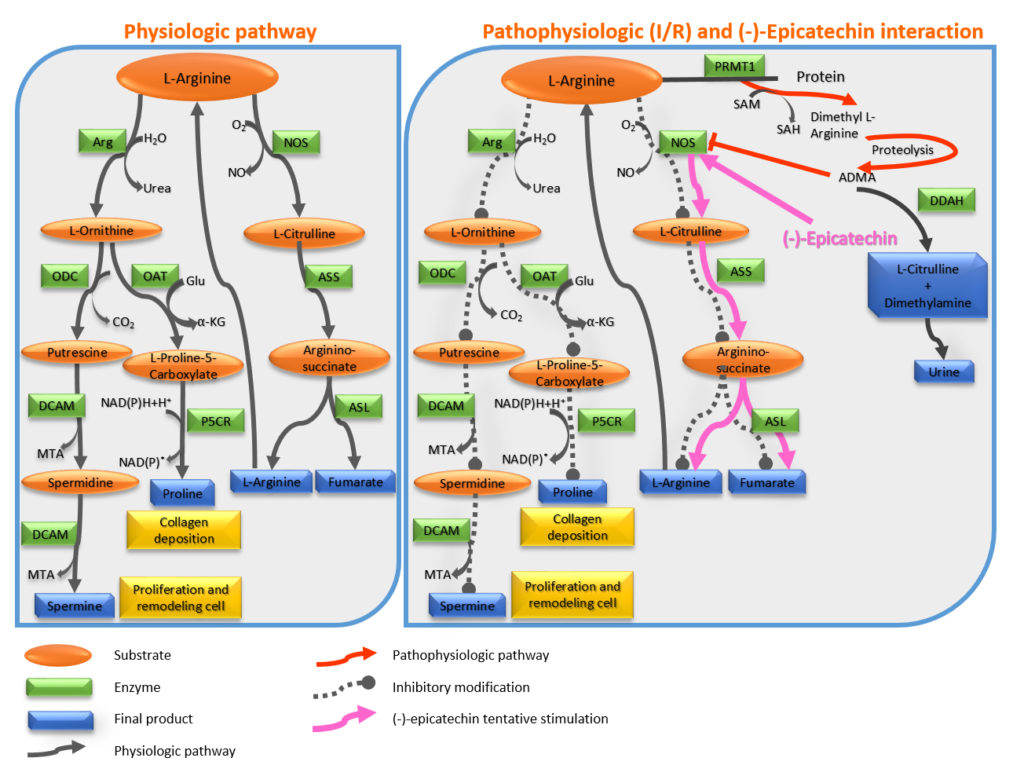 Fig. 1. Intracellular pathways involved in the (-)-epicatechin-induced inhibition of Arginase.

Myocardial NO bioavailability can be compromised by several factors like; altered activity of endothelial NO synthase (eNOS), augmented production of reactive oxygen species (ROS) and/or insufficient substrate availability (i.e., L-arginine). One of the mechanisms that reduces NO availability in the setting of I/R injury, is an increase in arginase (Ar) activity. Arginase is an enzyme that competes with NOS for the common substrate, L-arginine. Under normal conditions, NOS metabolizes L-arginine into L-citrulline, producing NO in the process. Ar metabolizes L-arginine into L-ornithine and urea (Fig. 1A). NOS and Ar activities are modulated in opposite manner, as example, when oxidative and nitrosative stress increase, the nitrosylation of NOS decrease its activity and the the same process activates Ar activity.  Interestingly, an increased activity of Ar has been reported in several conditions associated with endothelial dysfunction, including; type 2 diabetes mellitus and atherosclerosis and is thought to contribute to several diseases pathophysiology. Compounds that increase NO availability by decreasing its metabolism or increasing its blood level (e.g., NO donors, Ar inhibitors) to physiological levels have been shown to confer protection against I/R injury. In this regard, (-)-Epicatechin (EPI), the most abundant flavanol in cacao, has been reported as an inhibitor of Ar activity, thus increasing NO production. Recently, we demonstrated that EPI is able to reduce myocardial damage induced by a permanent coronary occlusion or I/R by ~50% and that EPI induce NO synthesis through the activation of eNOS in endothelial cells. In consequence, we wonder if EPI is able to interact and modulate myocardial Ar as well as to modify its levels and those of NOS during I/R injury?

Fig. 2. In silico (docking analysis) of arginase interacting with its natural substrate L-arginine (left panel) and the displacement (competition) of L-arginine by (-)-epicatechin (right panel).

Using in silico modeling and studies in vivo, it was possible to show that EPI can interact with arginase (Fig. 2) and act as an inhibitor of its activity reducing Ar nitrosylation (Fig. 2) and as a consequence increase the availability of L-arg, that in turn increase the possibility of being used by NOS to synthesize nitric oxide activity of NOS. Our results suggest that EPI can be used as a possible therapeutic approach to decrease myocardial ischemic damage.