The Genetic Medicine Revolution — Eyes on the Future

Is the genetic revolution everybody talked about in 2001 after the human genome sequencing, here already?

It is astounding that as early as the 1960s, scientists speculated that DNA sequences could be introduced into the cells of humans to cure various diseases. In 1980, the first paper indicating that viruses can be used as vectors to introduce gene sequences into humans was published.  The Human Genome Project wrapped up in 2003 which provided a complete mapping of human DNA and led to the popular belief that a revolution in medicine is at hand. A revolution that will make it possible to treat diseases by using gene sequences. It is possible today but not in all areas of medicine and pathology. 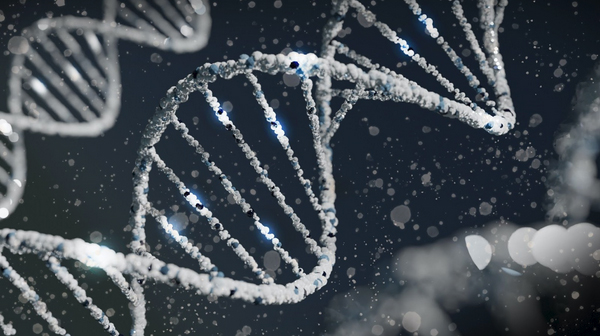 Another promising application of genetics is Precision Medicine and Personalized Medicine in which the treatment is optimized and customized depending upon the genes of the patient. Although, the investment in this area is increasing every day and no doubt, increased knowledge will bring better therapies. But it’s time to face that, genetic studies did not bring a revolution (a drastic change in the treatments as we knew them). Rather, it is a slow evolution unfolding with time and continued research.

The Changes in Regulatory Framework

The evolving genetic medicine field has the potential to change the course of disease treatment, diagnosis, and management over time. So to realize and unleash the full potential, all healthcare domains (pharmaceuticals, research centers, GMP plasmid DNA manufacturing, biotechnology, and hospitals) need to work together.

According to MITNEWDIGS, upward of 60 gene and cell therapies are expected to be approved by 2030. So, it is time to make the regulatory framework flexible and accommodating.

FDA needs more people focused solely on gene and cell therapies to make genetics reach its full potential. The knowledge and expertise of genetics require years of experience and vigilance and only specific people can fulfill the requirements of genetics. The FDA’s PDUFA VII commitment will almost triple the staff for the Center for Biologics Evaluation and Research (CBER). 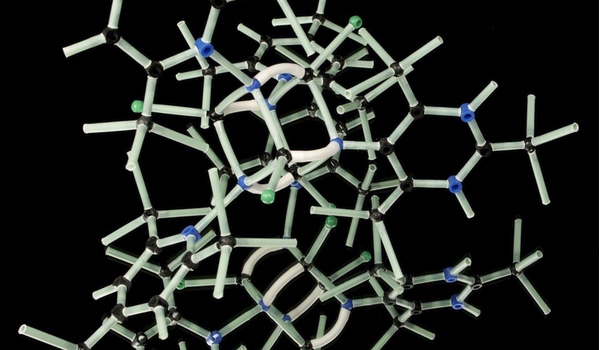 Since gene therapies target specific diseases and the population size for the study is small, hence real-world evidence (RWE) is necessary. RWE can help in boosting the data supporting applications leading to the increased acceptability for moving forward with the placebo-controlled studies, especially in cases where the disease is rapidly progressing and is fatal.

The navigation of the clinical development and treatment pathway in an ultra-rare case is highly challenging. Hence, the need for developing efficacy endpoints is critical. In PDUFA VII, a rare disease pilot program has been proposed. It will provide the opportunity for submitting a proposal for novel endpoints before or during drug tests. This pilot program can be of real advantage when it comes to understanding and treating rare diseases.

Since, according to estimations, more than 60 gene and cell therapies are expected to be approved by the FDA by 2030, it is time to start working on the regulatory framework of genetic medicine. The PDUFA VII proposal has come at a time appropriate for such an undertaking. It will pave the way for regulatory review to keep up with the gene therapy innovations of the future.