Docetaxel (DTX) belongs to a class of anticancer drugs clinically used to treat a plethora of cancers, including breast and prostate cancer. DTX works by interfering with the cell cycle and blocking cell proliferation. Although being a potent toxic agent, this anticancer drug is not selective to cancer cells and therefore predispose patients to severe chemotherapy-related toxicities such as neutropenia and hypersensitivity reactions which, in turn, reduce the applicability and effectiveness of DTX therapy. Moreover, due to the poor DTX solubility in water, the current pharmaceutical formulation contains detergent and alcohol, which originates the hypersensitivity reactions in patients. 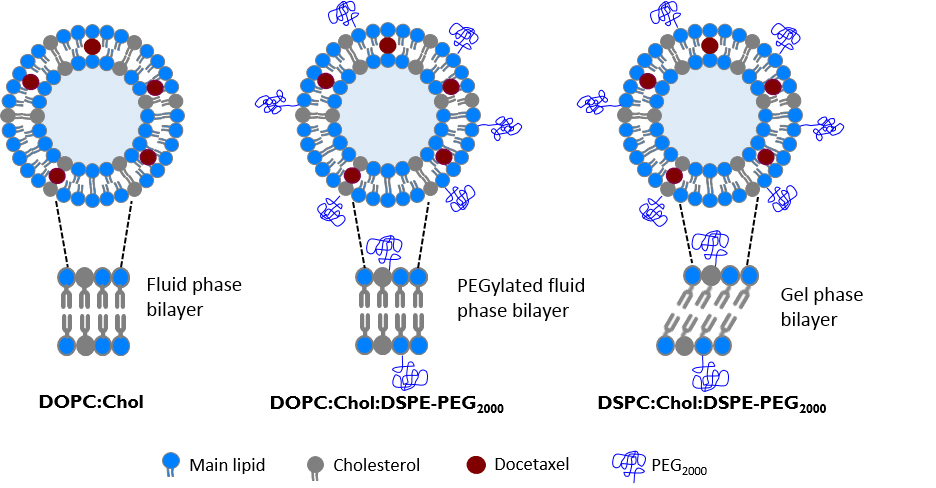 Fig. 1. Lipid composition of DTX-loaded liposomes used in this study.

Encapsulation of DTX in nano-size spheres (liposomes) comprised of biocompatible and biodegradable lipids could not only improve DTX solubility, but also reduce toxicities to healthy cells due to the preferential accumulation and retention of liposomes in cancer tissues. High drug content within the liposome is always desirable to accelerate the clinical translation of liposomal formulations, since high lipid concentrations may raise concerns of toxicity and reduce the viability of large-scale production. On the other hand, to reach the target cancer cells, liposomes need to circulate long enough in the bloodstream. To that end, the surface of these spheres can be covered with a special polymer called poly-ethylene glycol (PEG), making them “invisible” to the immune system which would, otherwise, “see” and destroy them.

The present study focuses on investigating the effect of the type of lipid used to formulate the liposomes, effect of PEG coating and the result of varying DTX to lipid ratio on DTX encapsulation into liposomes. The effect of purification by size exclusion chromatography (SEC) as a means to remove the non-encapsulated DTX was also evaluated alongside with the killing ability of DTX-containing liposomes to PC cells and 3D models (spheroids). The ultimate goal of our work was to develop an efficient drug carrier that would allow DTX to be delivered safely to patients, decreasing the unwanted toxicities and increasing therapeutic efficacy.

Changing the mechanical properties (fluidity) of the lipids used in the formulation dramatically affected DTX encapsulation, where a more flexible lipid composition (DOPC:Chol and DOPC:Chol:PEG) was able to incorporate more drug when compared to rigid lipids (DPPC:Chol:PEG and DSPC:Chol:PEG). PEG coating resulted in lower liposome size, without negatively impacting on drug encapsulation. Strikingly, reducing the lipid to drug ratio increased the loading capacity of the fluid liposomes.

We used SEC to remove the non-encapsulated DTX and concluded that up to 60 % of the drug was lost during purification, suggesting that some of the drug was not incorporated in the liposome but rather loosely bound to their surface. Interestingly, our results showed that while using the same concentrations of DTX, non-purified DOPC:Chol liposomes were more cytotoxic than the purified ones at early time point (24 h), however, this effect was reversed at 48–72 h. These results support the hypothesis of the adsorbed drug to the liposome surface which exhibits a “free drug-like behaviour” at early time points. In addition to cell monolayers, our DTX-loaded liposomes (with or without PEG coating), significantly enhanced the therapeutic efficacy of DTX in prostate cancer PC3 spheroids, most likely due to the improved DTX solubility, diffusion and penetration into the inner layers of the spheroids.

Our findings showed for the first time that SEC is a reliable method to remove adsorbed DTX to the liposome surface, resulting in an accurate drug quantification. Toxicity of non-purified and purified DTX-loaded fluid liposomes further confirmed the relevance of using a robust means of liposome purification, which strongly impacts the DTX dose to be delivered to the tumour cells, and therefore DTX therapeutic efficacy.