In 1998 a little known painting believed to be a 19th century imitation of an Italian Renaissance painting by an unnamed German Romantic artist was sold in a New York gallery. Following examination by experts the painting was held to be a once in a lifetime discovery as it was attributed to Leonardo da Vinci!
The painting is of a girl identified as Bianca, named by Kemp (2010) as “La Bella Principessa”, the illegitimate daughter of the Duke of Milan, Ludovico Sforza, who at around 13 years of age was to be married to a commander of the Duke’s Milanese forces. The portrait was commissioned by the Duke in honour of the celebration of her marriage in 1496.

The expression of the young princess is difficult to interpret, perhaps reflecting Leonardo’s belief in his book A Treatise on Painting that a portrait should reveal the ‘‘mental motions’’. Because of the considerable changes which were about to take place in her life, Leonardo would certainly have understood the complexities of the young girl’s situation and sensed any tension between the passing innocence of childhood and the destiny of courtly duties, marriage and child bearing.
Kemp and Cotte (2010) noted that the expression of the princess is ambiguous and subtle to an inexpressible degree, although the question remains as to what it is that triggers this ambiguity and whether this is similar to that perceived in Leonardo’s Mona Lisa.

In scrutinizing the portrait, it seems that the expression of the princess is ambiguous because it is unstable. Sometimes she looks melancholic, unhappy and hostile, but at other times she looks more happy and cheerful. A similar effect can be observed when the portrait is viewed with different Levels of Blur. Given that a similar ambiguity is present in the Mona Lisa, what are the similarities in the two portraits, and what causes this ambiguity/change in expression? 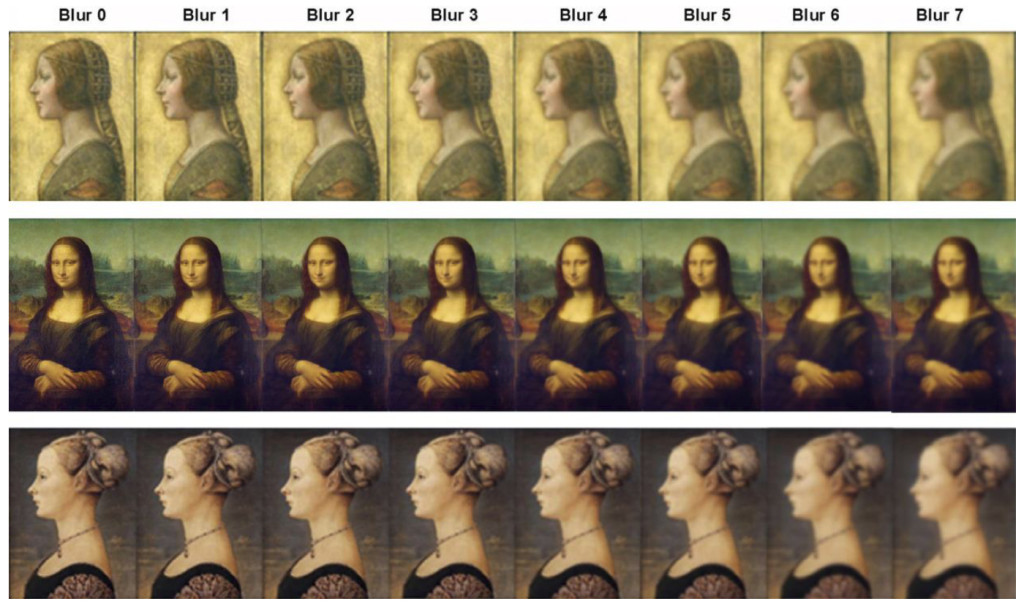 Fig. 1. Comparison of da Vinci’s La Bella Principessa and Mona Lisa with control portrait (Portrait of a Girl by
Pollaiuolo) with different levels of blur.

Fig. 2. By masking different parts of La Principessa’s face and by systematically blurring the image, we found
that the illusion would be mainly attributable to the mouth area.

Another experiment was conducted to determine the source of the change in expression. Miniatures of the stimuli used are shown in Figure 2. By masking either the mouth or the eye, or both the mouth and the eye, together with manipulating the level of blur, we found that the perceived level of contentment changed only when the mouth was visible, indicating that the change mainly originates from the mouth.
As La Bella Principessa’s smile disappears as soon as the viewer tries to ‘catch it’ we named this effect the ‘Uncatchable Smile’ illusion.

By Alessandro Soranzo and Michelle Newberry