Well-known companies such as Walker’s crisps produce huge amounts of processed foods on a daily basis. These are sold in uniform plastic packs and the crisps have the same thickness, flavour and crunchy texture. This is usually achieved by using cooking fluids, not too dissimilar from cooking oils used in the home, that can be heated to very high temperatures and provide a constant heat source as they have a high purity as well as good (‘thermal’) stability at high temperatures (see Figure 1) which means that are very useful to cook massive volumes of potato slices and to produce crisps with the same consistency. 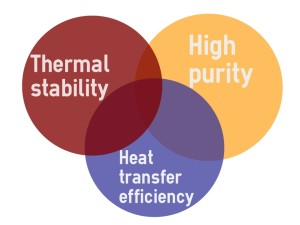 Fig. 1. The key product features for a well-designed fluid and to explain why a non-fouling fluid (‘food grade’) provides a consistent heat source at very high temperature.

The food industry is highly regulated in Europe and with ‘globalisation’ there is a growing demands for world producers to meet the demands of European law and to protect food products from anything that is potentially hazardous to the health of humans.

Safe food production covers the fluids that are used to cook the foods. A quick search on the internet reveals that food grade fluids have the look and feel of water and appear colourless, are non-toxic, non-irritating. Obviously they should not be confused with water. Food grade fluids are commonly advertised as ‘non-fouling’ which in lay terms is described as deposit formation, encrustation, crudding, deposition, scaling, scale formation, slagging, sludge formation and ‘carbon’ formations.

To the food producer, the safety of the fluid is understood as it is an industry standard, but it is unclear what ‘non-fouling’ actually means. The current research sought to explain this by comparing a non-fouling fluid with a ‘fouling’ or fluid not suitable for cooking foods. This was done to assess whether differences in exist in the levels of carbon formed by these fluids and to quantify the levels of carbon formed in these fluids as they foul. The acidity of these fluids was also tested as this is the second by-product of fluid fouling. 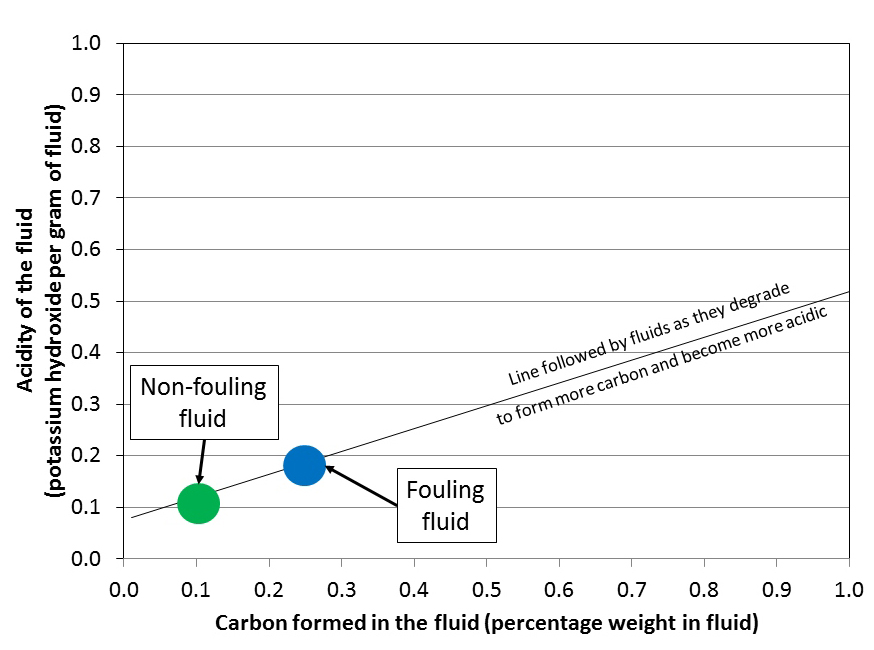 Fig. 2. A plot to comparing average carbon levels and acidity for fouling (‘non-food grade’) and non-fouling fluids (‘food grade’) which is important for the overall safety of the processing facility.

The primary finding from this study is that the non-fouling fluid used by food producers is safe for use in the processing of foods (i.e., colourless, non-toxic and non-irritating) but also safer for the whole production facility than a fouling fluid. This is supported by the fact that less carbon is formed in the fluid and this means that less carbon will foul the internal structures of the system. Also, the acidity of the non-fouling fluid is lower than a fouling equivalent and less corrosive to the internal structures of the system.