Diagnosis of neurocysticercosis can be challenging due to a wide variety of symptoms depending on the location, developmental stage, and the number of cysts when symptomatic. However, uninflamed extraparenchymal cysts are isodense to cerebrospinal fluid and may be difficult to recognize on imaging studies. We reported a patient with Chiari malformation and hydrocephalus who developed neurocysticercosis. The close temporal proximity of these symptoms caused a diagnostic dilemma whether intracranial hypertension from the cysts caused Chiari malformation or it was congenital and coincidental with a neurocysticercosis infection. 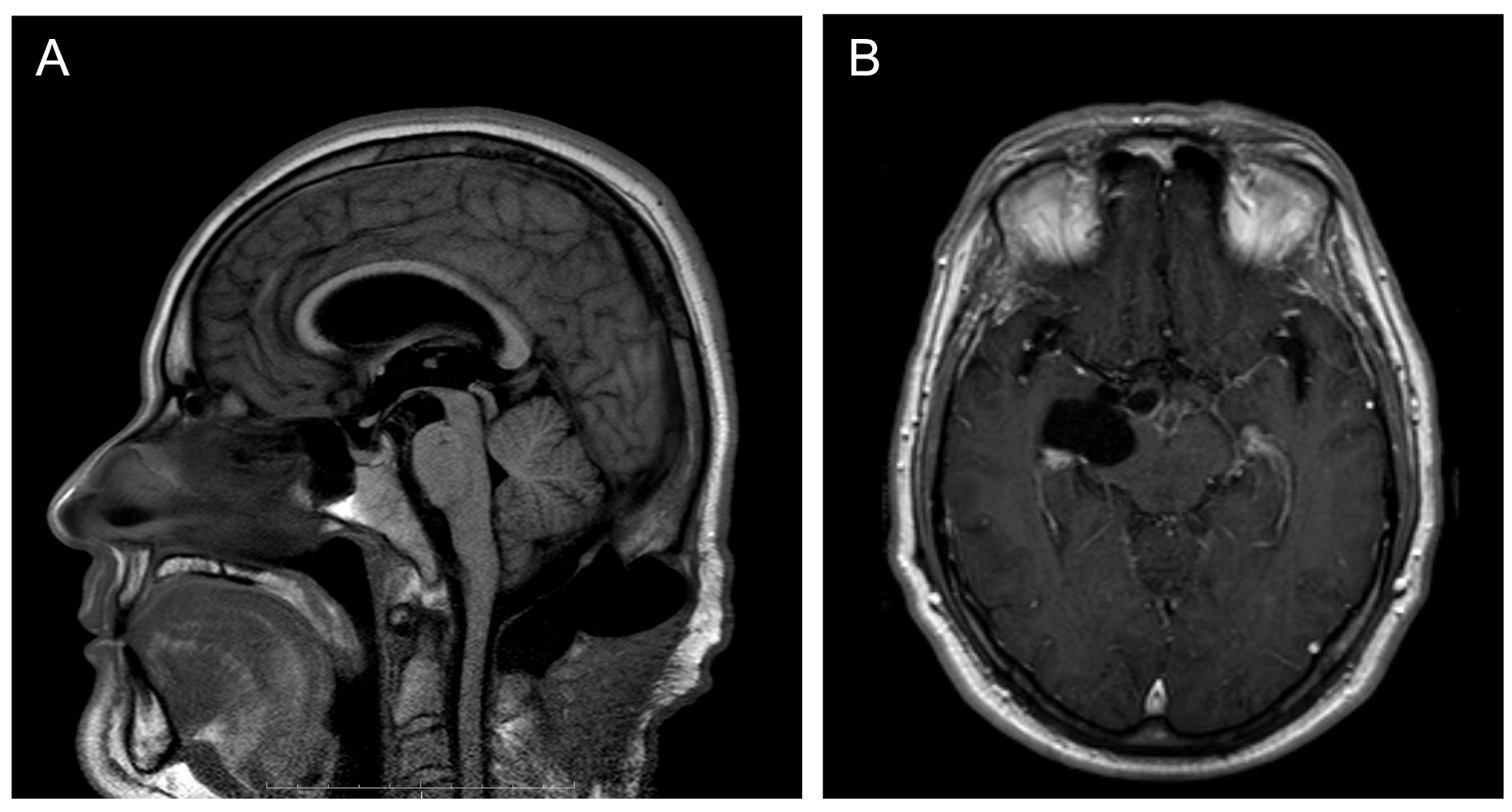 Fig. 1 A. The development of hydrocephalus with reaccumulation of fluid in the surgical site.
B. Magnetic resonance imaging reveals two large cysts.

Neurocysticercosis is the leading neuroparasitic infection in the United States caused by ingesting eggs from the tapeworm. The symptoms can range from headaches to seizures, but the patients can also develop an excessive buildup of cerebrospinal fluid within the brain, resulting in increased intracranial pressure and enlarged ventricles which is also common comorbidity of an Arnold Chiari I malformation.

We reported on a 55-year-old Hispanic male patient who presented with symptoms typical of an Arnold Chiari I malformation including balance issues, visual field deficits, and headaches persisting for about a year. A successful decompression surgery was performed followed by a revision and lumbar drain placement due to a large accumulation of the cerebrospinal fluid within the surgical site. The patient returned 4 weeks later complaining of the symptoms of increased intracranial pressure including worsening headaches, nausea and vomiting. Imaging studies revealed hydrocephalus and recurrent reaccumulation of the fluid (Fig. 1A). The patient underwent a ventriculoperitoneal shunt placement.

After about a year an a half, the patient presented to the emergency department with fever, headache, balance problems, and muscle pain symptoms. Two large cysts were identified within the brain on imaging studies (Fig. 1B) and, after readjusting the shunt valve settings, the patient was closely followed for an additional five months for any cyst size changes. The patients continued to complain of headaches, dizziness, loss of lateral vision, and left-sided face numbness. The decision was made to proceed with an exploratory craniotomy for fenestration of the cyst. During the surgery, a small firm lesion was found in the cyst fluid and the histological analysis confirmed the diagnosis of neurocysticercosis. The follow-up imaging studies revealed a nearly complete resolution of the cysts and the patient fully recovered, other than slight balance impairment.

This was a first report in the literature to illustrate a rare interaction and potentially overlapping symptoms of Chiari malformation and neurocysticercosis, which are important to take into consideration when making differential diagnoses.