It will soon be 125 years since the birth of Dr. Stanko Sielski, the physician, humanist and scientist, who is worthy of our interest, not only in the field of medicine, but also in the fields of ethnology, ethnography, archaeology and sociology. He was a man, led by his feelings, who helped people in various ways, regardless of their social status, ethnic and religious affiliation, and sometimes even regardless of the current moral values of the environment he was working in. 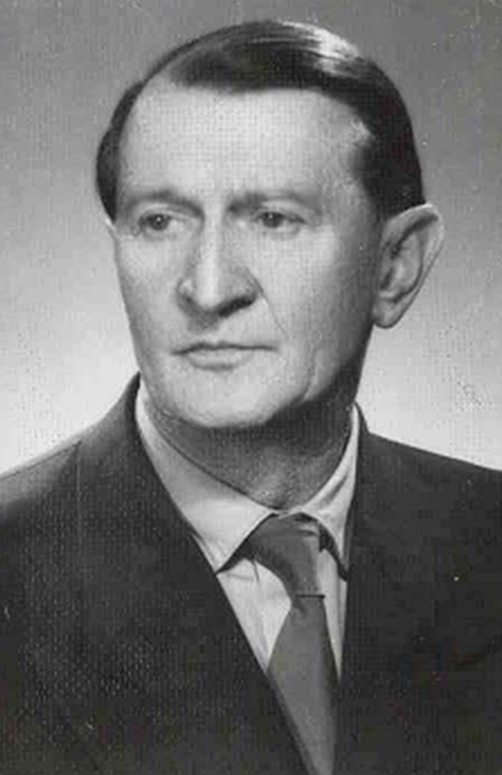 The majority of the working life of Dr. Stanko Sielski (Fig. 1.) was marked by the social and economic consequences of the First and Second World Wars. At that time in Bosnia and Herzegovina (BA) the living conditions were very bad, the level of education of the people poor, the hygiene of the population, especially in the villages, was at a low level, infectious diseases frequently took on the characteristics of epidemics, and the resulting mortality of the population, especially children, was high.  The life of society, in many aspects, was based on “customs”, which were deemed to be the best and only way to behave, and quackery (folk medicine) was deeply rooted.

Although he was a physician, who made a significant contribution to improving public health in BA in his time, a humanist and a fruitful cultural and scientific worker, no one has yet undertaken a thorough analysis, to research his life and work systematically, and present it to the wider cultural public of BA, but also the public of the wider environment. As a result his broad and varied opus, of great importance for his own country, has mainly remained unknown, or is only mentioned in fragments.

Stanko Sielski was born in Gračanica, BA, 31.12.1891  in 1891, to a family of Polish origin, who moved to Bosnia from Tarnopol (Galica) at the end of the 19th century. He attended high school in Travnik and completed his studies of medicine in Vienna in 1919.

He began his service as a doctor in small towns of BA. At that time in BA living conditions were very bad, the level of education of the people insufficient, there were many epidemics of infectious diseases, and the mortality of the population was high. Dr. Stanko Sielski made a significant contribution to treating the sick, preventing various diseases and the health education of the people.  In the Second World War as the head of the Institute for Combating Endemic Syphilis (Fig. 2.) he saved the lives of many Jewish doctors and their families from persecution in concentration camps, and as a result in 2014, on the proposal by the author of this text he was posthumously declared “Righteous Among the Nations”. 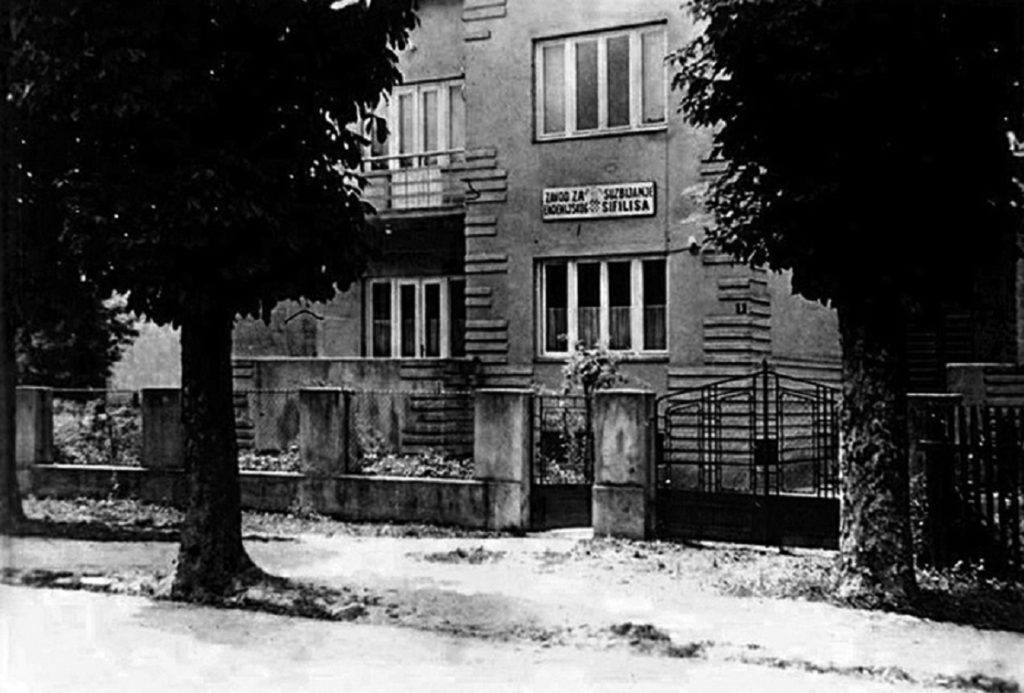 Fig. 2. The building of the Institute for combating endemic syphilis in Banja Luka 1941-1945.

In the realm of the history of medicine in BA, he researched the life and work of doctors from previous generations, the work of medical institutions, old medical manuscripts written in Arabic, Persian and Turkish, folk beliefs about the origins and treatment of a variety of illnesses, and the role of herbal medicine and amulets in treating the sick. In addition, he undertook research in the fields of archaeology, ethnology and sociology.  By careful research, I have found evidence to establish that Dr. Stanko Sielski published 20 papers: 16 from the realm of medicine, two from archaeology, and one each from the fields of ethnography and sociology. All his articles, published in the Bosnian language, are worthy of attention, however, the best insight into his entire work in research is given by the articles “Dr. Justin Karlinski”, “Old Turkish and Arabic Medical Manuscripts in Bosnia and Herzegovina”, “Amulets”, “Archaeological Finds in the Area of Travnik and Žepče” and “Our Village Golubić – a contribution to research into health in the village and life there”.

Dr. Stanko Sielski, alongside his work as a doctor, was also involved in a variety of scientific research and publication work, which contributed to the preservation and a better understanding of the material and spiritual heritage of BA.

Husref Tahirović
Department of Medical Sciences, Academy of Sciences and Arts of Bosnia and Herzegovina