Recycling polymers in the presence of carbon dioxide

Polymers are large molecules which are formed from the joining of smaller molecules (monomers) in a process called polymerisation. They are present in many of the commercial products which we use on a daily basis, from laptops to new medicines and personal care. Generally, when people hear the word polymer, they might think of plastics such as polyester or PET (which is well-known for its use in our food containers and drinks bottles), polystyrene, PVC, Perspex, etc. However, plastics represent only one category of polymers which are essential for our lives, and in reality, many of our everyday items use polymers in one way or another. Take our exercise clothing and leggings for example, these are typically polyurethanes or polyamides (nylon); our credit and debit cards are made from poly(vinyl chloride) (PVC), and riot shields, DVD’s, and aircraft components use poly(carbonates) (Fig. 1). 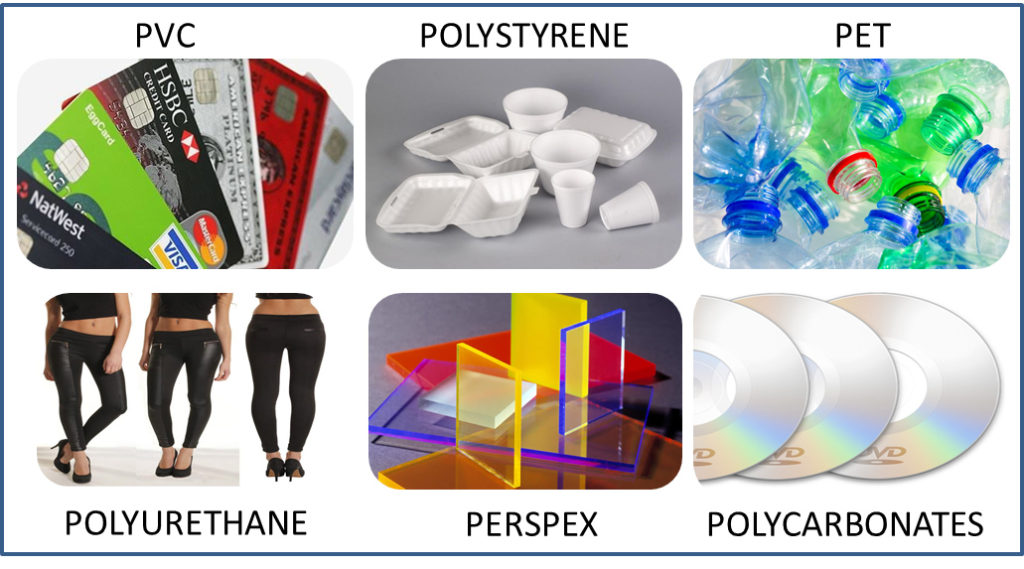 Fig. 1. A general overview of polymers used in everyday life.

A common way of preparing polymers is through a process known as free radical polymerisation (FRP). FRP polymerises vinyl monomers (i.e. those with a carbon-carbon double bond such as PVC) in a chain growth mechanism. This results in the formation of a carbon-carbon backbone which is generally considered to be non-degradable. In a similar way, controlled radical polymerisations (CRP) have been developed and allow for polymers to be created with a level of sophistication that cannot be achieved with FRPs.

Unfortunately, as most of these polymers contain a non-biodegradable carbon-carbon backbone, they do not naturally decompose within an acceptable time frame. Thus without external help, they can remain in the environment for hundreds of years. Within recent years, there has been extensive research focusing on recycling some of the more commercially relevant polymers, not only to conserve resources, but to prevent damage to wildlife and aquatic environments. Whilst this has been achieved to an extent, many methods require high temperatures and as such, are often costly and highly energy intensive. Moreover, the products which are recycled are not always completely converted back to their original components, and as such, only a small portion of that which is recycled is viable for use. Consequently, there is a need for not only developing a “friendlier” system in which low temperatures and greener conditions are used, but one in which a large proportion of the polymer can be reverted back to its corresponding monomer for re-use.

A recent study published in Chemical Communications presents a system which demonstrates the potential to recycle (or depolymerise back to their starting materials) vinyl polymers under more environmentally friendly conditions. In this publication, monomers are shown to polymerise rapidly and irreversibly in aqueous solutions at relatively low temperatures. However, when performed in the presence of carbon dioxide (CO2) (i.e. carbonated (fizzy) water), the polymerisation is again shown to proceed rapidly and to completion, but with a reduction in the size (or molecular weight) of the polymer, and the reformation of the original monomer as time proceeds. The identity of the monomer was subsequently confirmed analytically through a process known as gas chromatography – mass spectrometry (GC-MS). Perhaps more interestingly, is that the regenerated monomer was then shown to be capable of undergoing re-polymerisation to full conversion within 30 minutes (Fig. 2). 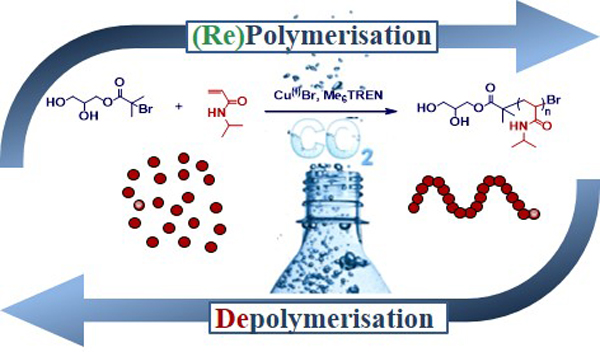 Fig. 2. A scientific overview of the polymerisation and depolymerisation process as reported in Chemical Communications 2016, 52, 6533-6536.

Currently, there are still barriers which need to be overcome within this system. The first of these is that an understanding of the mechanism through which depolymerisation occurs is required. Secondly, is that the system has yet to be applied to more industrially relevant polymers. Nevertheless, it is hoped that this work will stimulate and inspire further research into the development of greener and milder recycling systems.