Spontaneous neonatal renal vein thromboses. Which ones should be treated?

Neonatal renal vein thrombosis (RVT) is a well-known condition, the treatment of which suffers from the lack of codified protocols as consequence of absent consensual guidelines. With an incidence rate between 1.3 to 2.2 cases per 100.000 population, RVT is rare but carries a relatively high morbidity and mortality in the neonatal period and beyond. Physiopathologically, RVT may be spontaneous or secondary to umbilical vein catheterization in apparently healthy newborn infants. Known risk factors for spontaneous RVT include perinatal asphyxia, hypovolemia, septicemia, dehydration, shock, polycythemia vera (infants of diabetic mothers, and those with congenital heart diseases), and prothrombotic states. As a result of lack of clear and evidence-based guidelines, the management of RVT varies from simple supportive measures to thrombolysis with various pharmacological agents (heparin, low molecular weight heparin, recombinant tissue plasminogen activator, etc.).Most of these therapeutic agents are not only derived from adult medicine, but they have not undergone prior clinical trials in the pediatric population. Additionally, some of these agents carry the risk of hemorrhage during their utilization in young unstable infants. The review of some published studies in the literature do not seem to encourage their generalization as the results obtained are only partial, with a large number of patients having presented renal atrophy in the course of their outcome as shown in the Tables 1 and 2. 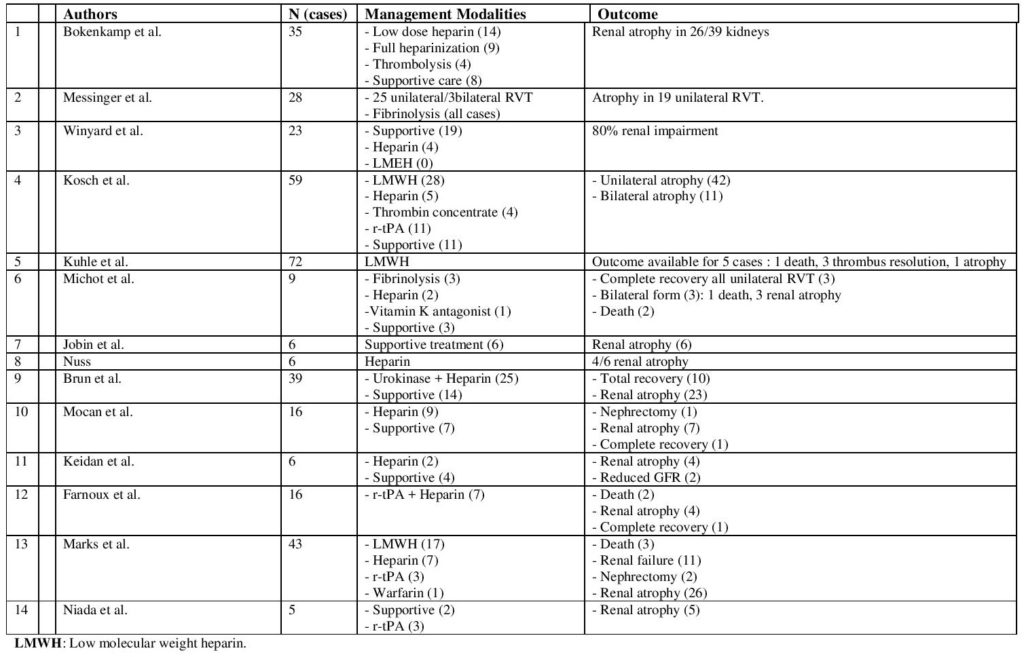 Tab. 1. Literature overview including our cases.

In our paper, we have aimed to call for an approach based on a distinction based on the type of RVT at presentation: spontaneous or secondary on one end, and unilateral or bilateral on the other. Based on our actual state of knowledge, and the fact that both treated and untreated patients seem to evolve towards a similar long-term outcome, we would suggest the following management attitudes:

– Infants with predisposing factors for RVT deserve a close monitoring in their early perinatal period, to detect the occurrence of RVT as a complication at the earliest, and whenever possible, apply precaution measures tended to avoid favoring medical acts and/or situations,

– Screening for prothrombotic factors cannot be performed on a routine basis as it is unlikely to be cost-benefit, but it should, however, be considered in those infants with positive and/or suggestive family history,

– When thrombolytic treatment is attempted, a close monitoring for hemorrhagic complications is mandatory. Repeated cranial ultrasounds during the treatment period is a good deal.

More studies are still awaited to improve both the management and outcome of this pathology. Separating spontaneous RVT from secondary cases is as essential as analyzing obtained results according to the unilateral or bilateral character of the RVT.