Towards a nuclear weapons free world

The dream of a world without nuclear weapons has come a little closer to reality over the past three years, thanks to a renewed focus on the catastrophic humanitarian impacts of these worst of all weapons.

Beginning in March 2013, there has been a series of international conferences – hosted by Norway, Mexico and Austria – which have examined the evidence in relation to nuclear weapons. Each has concluded unequivocally that their humanitarian impacts are so catastrophic that no government or non-government organisation would have the capacity to respond to either the short or long term effects of their use.   Many government delegations at the conferences noted that the risk of nuclear weapons use is higher than is commonly understood, and there is an urgent need for nuclear disarmament. 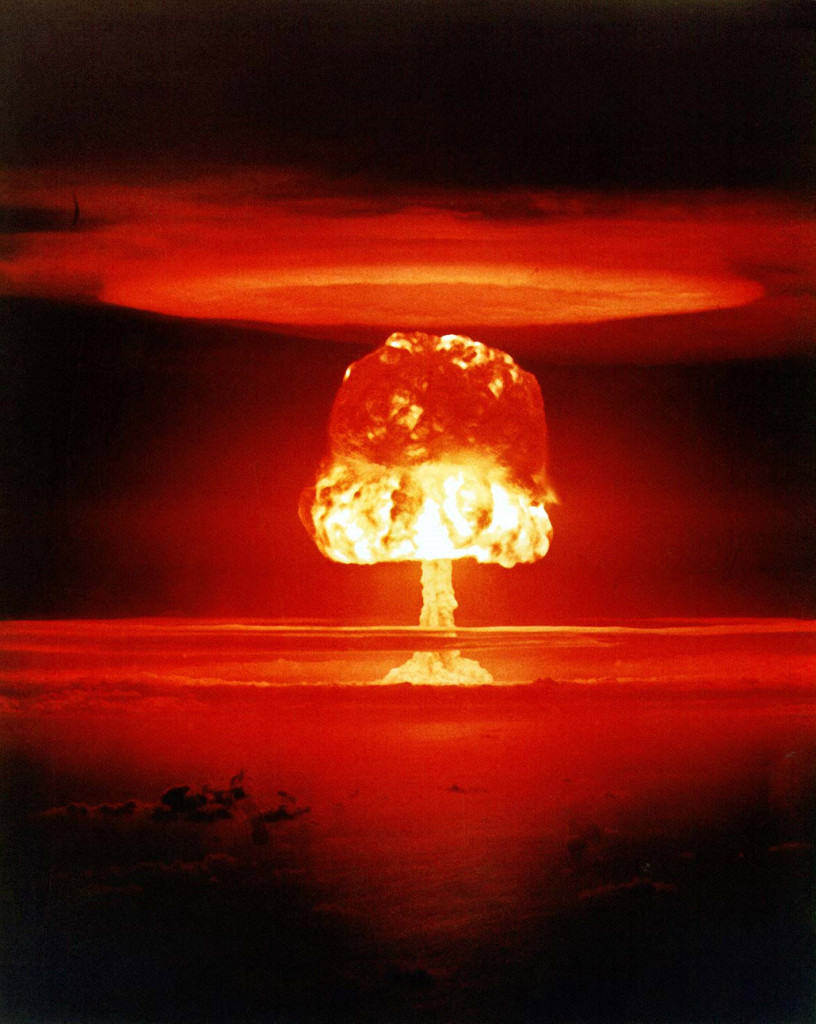 These concerns were reinforced on 26 January 2016, when the Science and Security Board of The Bulletin of the Atomic Scientists decided to keep the hands of The Bulletin’s Doomsday Clock at a frightening three minutes to midnight. Their decision was in recognition of the twin “existential” dangers of nuclear weapons and climate change and the lack of effective action to address them.

However, as a result of the momentum building In favour of banning nuclear weapons – as both chemical and biological weapons are specifically banned by treaty – there is now a working group at the UN examining the legal measures that will be needed to attain and maintain a nuclear weapons free world. The group was established with the support of 138 nations voting at the UN in December; it will meet three times in 2016, beginning in February.

The medical profession has played a key role in urging a nuclear weapons ban treaty. International Physicians for the Prevention of Nuclear War (IPPNW) has consistently stated that if nuclear weapons are used again, health services would be unable to respond in any significant way. Whatever health care facilities survived the attack would be overwhelmed to the point of collapse, offering little more than primitive first aid.

Recent research has added a further dimension and risk. The report “Nuclear Famine: Two Billion People at Risk?“, released by IPPNW in December 2013 and based upon research by climate scientists, concluded that in the event of even a limited nuclear exchange the particulate matter and smoke from burning cities would block sunlight and cause agricultural collapse, placing more than two billion people globally at risk of starvation.

In 2007, IPPNW’s Australian affiliate, the Medical Association for Prevention of War (Australia), launched ICAN, the International Campaign to Abolish Nuclear Weapons. Since then, ICAN has played a key role in placing a nuclear weapons ban treaty on the global agenda. The emergence now of a strong majority of the world’s governments committed to the same goal represents unprecedented progress and opportunity. Medical and scientific voices are needed now as much as ever, to seize the opportunity while it lasts and to help delegitimise and stigmatise these horrific devices. The elimination of the worst of all weapons of mass destruction, each one of which represents a medical and humanitarian disaster of nightmare proportions, is both necessary and possible.

One Response to Towards a nuclear weapons free world