The prevalence of type 2 diabetes mellitus (T2DM) has been increased over recent decades, reaching worldwide epidemic. T2DM continues to exhibit a substantial impact on global health and requires increased expenditures of economic resources and medical care, particularly when the disease is associated with microvascular and macrovascular complications. Recent studies have revealed that vascular complications are leading causes of cardiovascular (CV) morbidity and mortality in diabetes. However, the metabolic crosstalk between endothelium integrity, vascular function and the endothelial repair systems is largely unknown and innate molecular mechanisms regarding cooperation of above-mentioned factors remain incompletely understood. 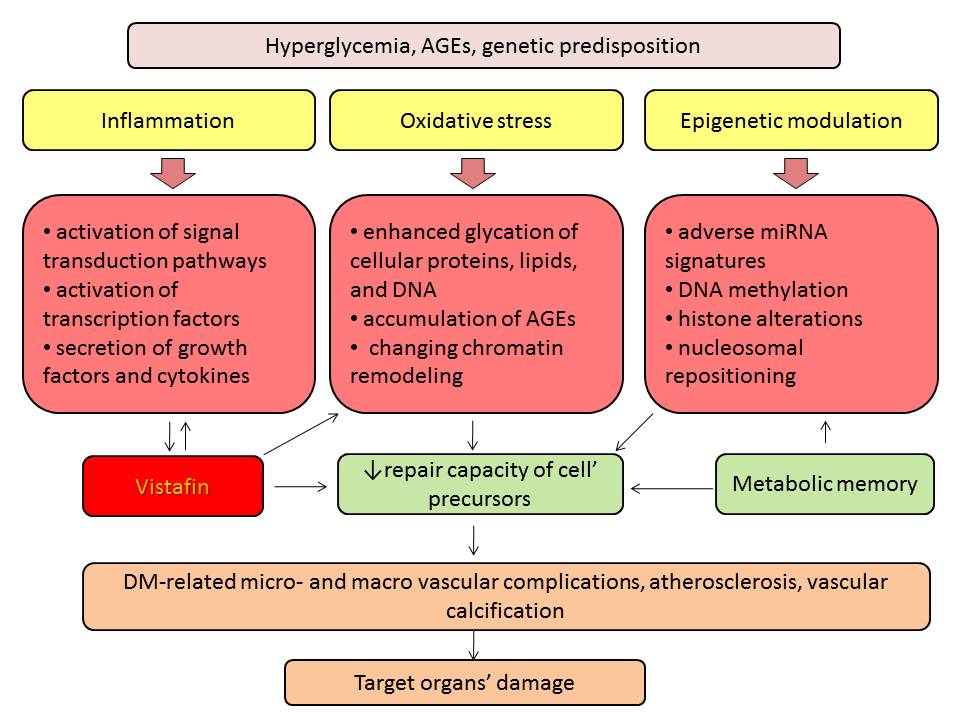 Fig. 1. The role of vistafin in pathogenesis of T2DM-related complications.

Visceral adipose tissue (VAT) communicates with other organs by the synthesis and release of wide spectrum of adipocytokines that have a critical role in inflammation, insulin resistance, obesity, T2DM and CV disease. Visfatin (also known as nicotinamide phosphorybosil transferase) is an adipocytokine, which widely expressed in liver, skeletal muscles, bone marrow and predominantly secreted by white VAT. Recently, elevated level of vistafin was found in overweight/obesity, T2DM, metabolic syndrome and CV disease.

Circulating level of vistafin has revealed closely relation rather VAT mass and low-grade systemic inflammation then insulin resistance. It has been reported that vistafin might mimic the effects of insulin, mediates cell growth and differentiation, and exhibit a vascular protective capacities. Indeed, visfatin is thought to regulate the process of differentiation bone marrow mononuclear and endothelial progenitor cells and thereby it contributes in endothelium reparation and tissue protection (Fig. 1).

Decreased numerous of circulating EPCs was found a marker of impaired endothelial function and early atherosclerosis. Therefore, increased production of reactive oxygen species, insulin resistance, reduced NO bioavailability have been identified as mediators of tissue injury leading to lowered EPC functionality and reduced angiogenic capacity in vivo. Although decreased number and impaired functions of EPCs may associate with CV disease including atherosclerosis, the role of vistafin in regulation of angiogenic EPC subset maturation in T2DM patients without known atherosclerosis is still not fully understood.

We hypothesized the vistafin could contribute to impaired diabetic reparation including impaired neovascularization and deficient of angiopoetic EPCs labeled as CD14+CD309+ and CD14+CD309+Tie2+. In our case–control investigation we found a strong inversely association between the numbers of CD14+CD309+ and CD14+CD309+Tie2+  subsets vistafin level in diabetics. Most importantly, vistafin leads to diabetes-induced EPC dysfunction in close relation to systemic inflammation, although the underlying molecular mechanisms of vistafin might be contribute in increase of repair ability of EPCs

In conclusion, in this study we first found that elevated level of vistafin was an independent predictor for declined numerous of non-classical EPCs labeled as CD14+CD309+ and CD14+CD309+Tie2+, whereas CD34+ subsets of EPCs did not associate with vistafin level in T2DM individuals.