Breastfeeding is the gold standard of infant nutrition as it reduces children’s risk of developing obesity, asthma, allergies, diabetes, and numerous other medical conditions. This has been historically understood by the fact that breastmilk is rich in nutrients, immunological factors and growth factors. Recent research has revealed that human milk also contains microorganisms collectively referred to as a microbiota. With breastmilk as the primary source of food for many infants, identifying bacteria common to human milk is one of the first steps towards understanding its functional significance, as well as the role of the mother’s environment in shaping her milk’s microbial landscape. Studies have characterized these bacterial communities from mothers in singular regions of the world. Our systematic review published by the Journal of Nutrition in Clinical Practice analyzed the results of these different studies to characterize the commonalities and diversity of the human milk microbiota. 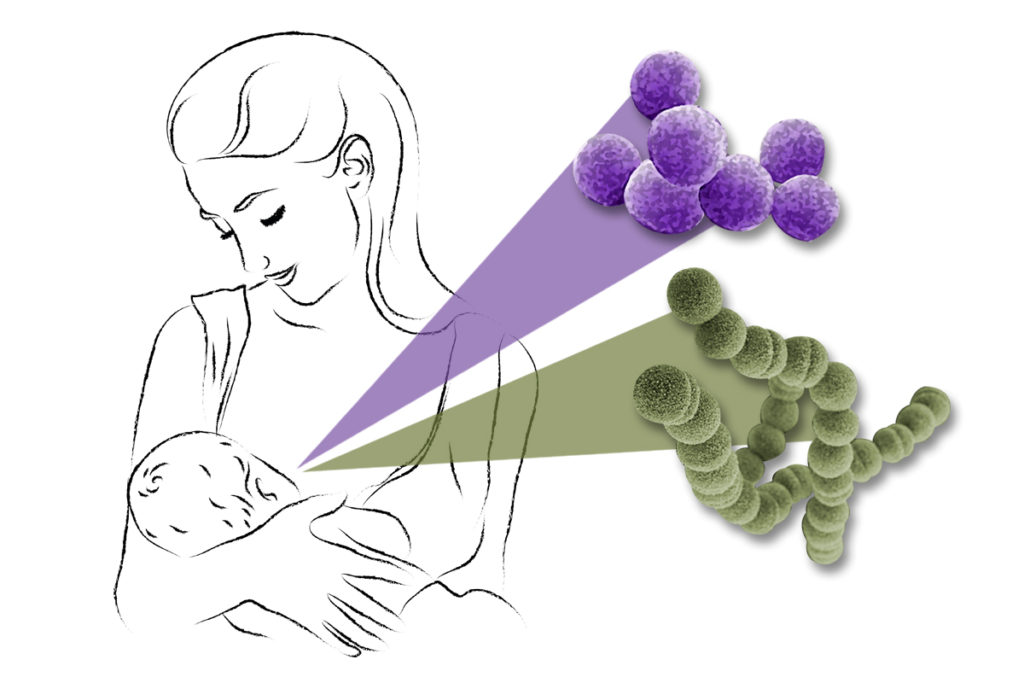 Fig. 1. Staphylococcus and Streptococcus are depicted in purple and green, respectively.

479 articles indexed in the PubMed biomedical and life sciences database from its founding in 1964 to June 30, 2015 met our search terms: “microbiome OR microbiota OR anaerobic OR anaerobe OR metagenome AND (human milk OR breast milk)”. 12 of these articles qualified for formal manuscript evaluation as they met our inclusion criteria: they were primary studies of the bacterial diversity and composition of exclusively human subjects’ milk using culture-independent methods that reported results at the genus level. These studies were conducted in Canada, Spain, Finland, Switzerland, Turkey, and the United States. They collected the milk at varying postpartum time points using different qualifications of maternal health and aseptic milk collection techniques. Eight used conventional polymerase chain reaction (PCR) methods and four used next-generation sequencing (NGS), the latter of which is a more sensitive method to identify and quantify bacterial communities.

Our finding that only two genera are consistently predominant in the human milk microbiota diverge from the results of two previous primary studies, which identified a “core 9” and “core 7” list of genera that comprise it. Streptococcus, Staphylococcus and Lactobacillus were the only genera identified by both to be predominant. Given that the two studies were conducted on separate American and Spanish populations, these findings are consistent with our conclusion that Streptococcus and Staphylococcus may be widely predominant in human milk. Our project warrants study of the plasticity of the infant gut microbiota and ability of human milk to modulate it.