Wrestling with the alligator’s brain

When some individuals stand up quickly from a sitting or crouched posture, the blood flow to their brain is temporarily reduced. In response to the reduced blood flow, their brain will enter a short period of neural shock leading the individual to feint, a condition called Syncope. Alligator shows, and alligator wrestling, have been popular tourist attractions for over a century. Often during alligator wrestling the alligator is rolled over and briefly held in this belly-up posture. Typically, this induces a condition in alligators called tonic immobility during which the animal exhibits flaccid paralysis and appears to be unconscious; in other words, the alligator looks like a human who has feinted. 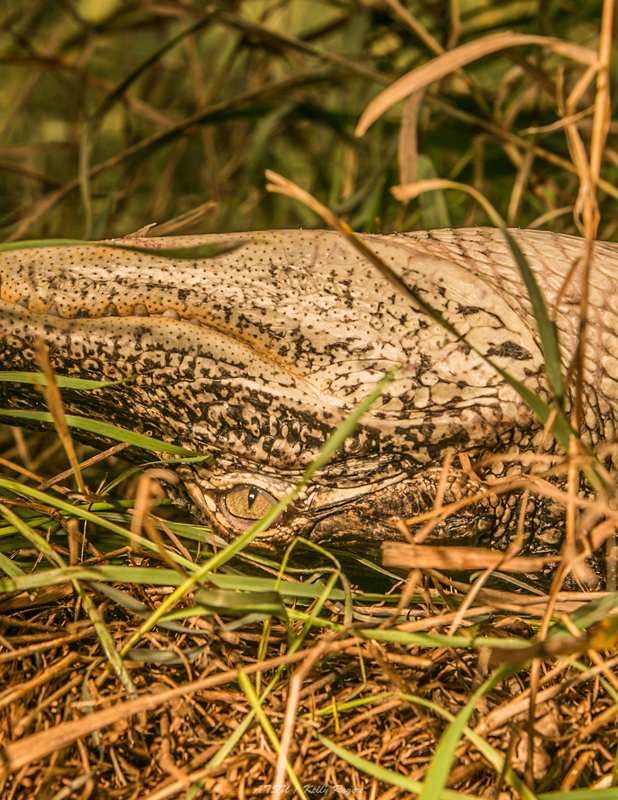 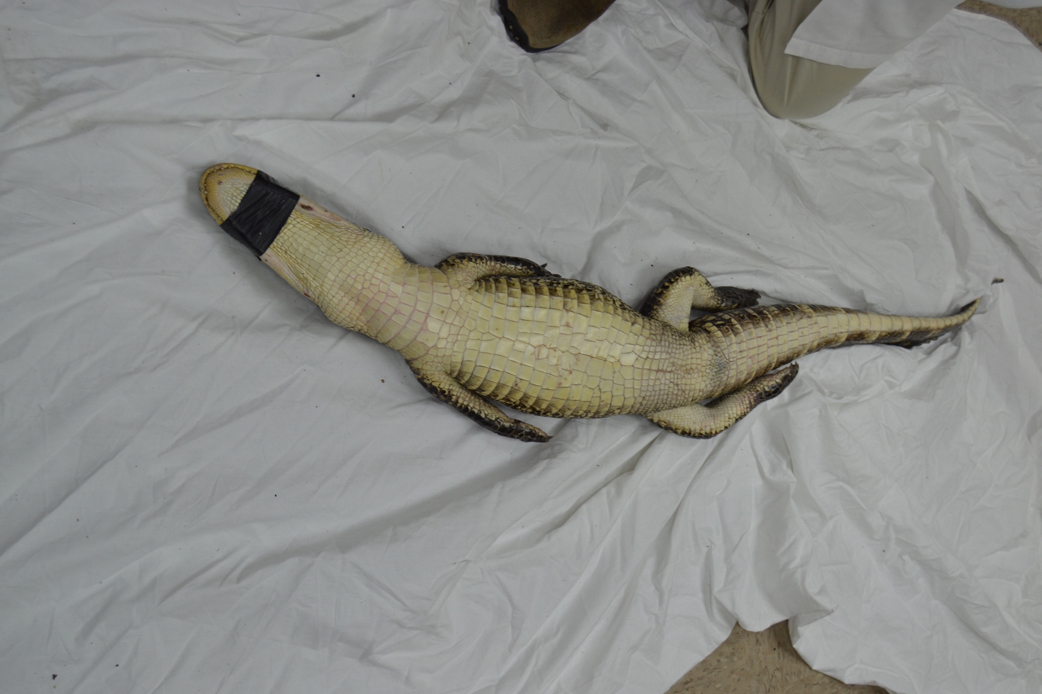 We found that when the alligator was rolled onto its back and its heart shifted in its body, there was a significant change in the blood flow pattern through the alligator’s heart. One consequence of this altered blood flow in the heart was that significantly less blood was flowing through the carotid artery. So rolling the alligator over resulted in a distinct reduction of blood flow to the alligator’s brain, very similar to the situation that can happen when a person stands up too quickly. This led up to conclude that tonic immobility in the alligator is a specialized form of syncope or feinting.