A turn of the head can cause a stroke

The major arteries of the neck cumulatively constitute the cervical arteries. They are highly important because they are the blood supply for the brain. There are four major cervical arteries: the right and left carotid arteries and the right and left vertebral arteries. All four arteries are at more risk of injury from relatively minor trauma than are other arteries of the body. The type of injury is called dissection. The injury commonly results in stroke. 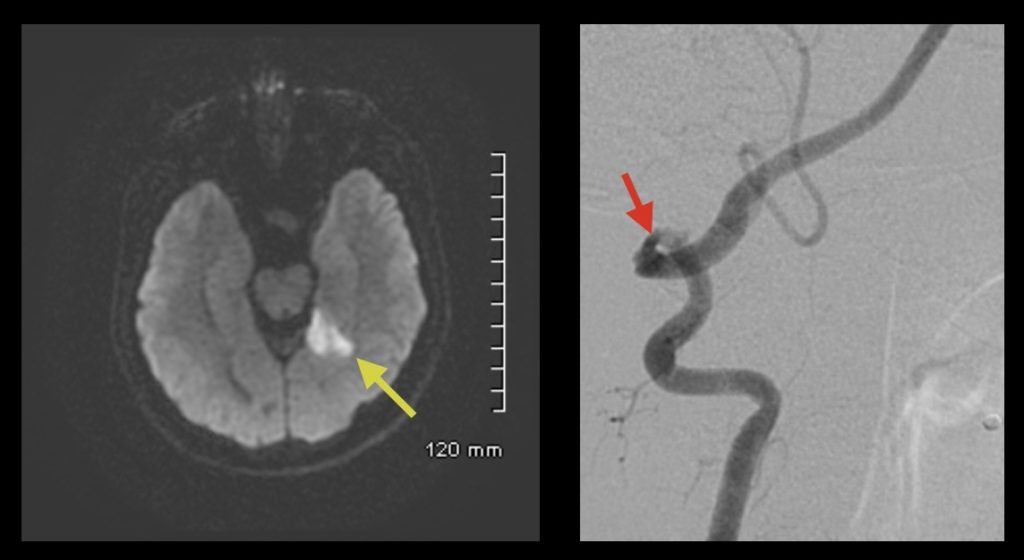 The cervical arteries move with head turning and may become compressed or stretched over adjacent bony structures as they move. The vertebral arteries actually run through the cervical spine (spine in the neck) to reach the brain. The increased risk of cervical arteries for dissection is believed to be due to their much greater mobility than most arteries and to their proximity to bony structures.  Sudden neck movement is one among several known risk factors for ‘spontaneous’ and significant cervical artery dissection. Minor automobile accidents, coughing and sneezing have been known to precipitate the injury.

The first report of cerebellar and spinal cord injuries related to cervical chiropractic manipulation was in 1947. By 1974, a total of 12 cases had been reported with the mechanism of injury remaining unknown. Arterial dissection was first mentioned as a cause of some of the injuries in 1980.

Imaging methods have dramatically improved over the past four decades. Diagnosis of cervical artery dissection can now usually be made non-invasively. The sensitivity of current imaging for the detection of stroke is also greatly improved.

Ten of the 12 patients had new symptoms that began immediately upon performance of a chiropractic manipulation. Of the 10 with immediate symptoms, 8 sought immediate medical attention. The other two sought attention when their symptoms became more severe, one two days later and the other several weeks later (Tab. 2). Two patients did not have immediate symptoms following manipulation, with one having symptoms that began two days post-manipulation and the other 2-3 days post-manipulation. Neither or the two cases with delayed symptoms had a history of neck trauma within the preceding year and both sought immediate medical attention at symptom onset.

Several of the 12 cases had cervical artery dissections involving more than one artery. There were a total of 16 arteries with dissection, all confirmed by computed tomography angiography, magnetic resonance angiography, or catheter angiography. All 12 patients had acute strokes confirmed by MR or CT. The strokes occurred in several areas of the brain including nine in the cerebellum, four in the cerebrum, two in the medulla, and one in the pons. 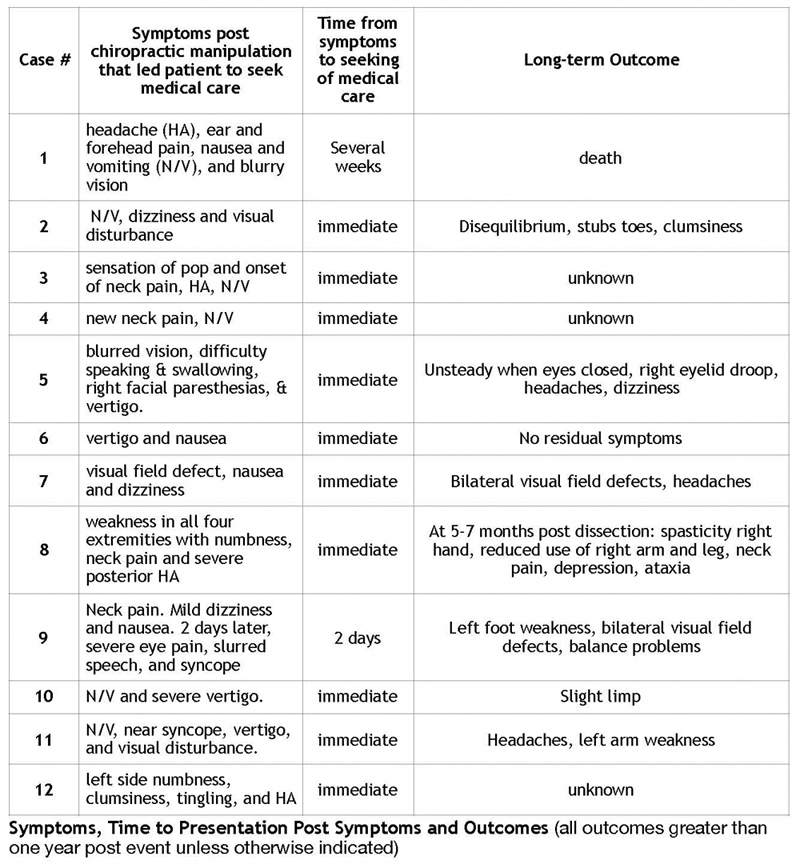 Tab. 1. Symptoms, Time to Presentation Post Symptoms and Outcomes (all outcomes greater than one year post event unless otherwise indicated)

Of the 12, one had a history of recent trauma. This one patient with traumatic injury, along with 9 others, had immediate onset of new symptoms at the time of chiropractic manipulation, suggesting that a significant event occurred at the time of manipulation.

All patients who visit a chiropractor for cervical spine manipulation should be informed of the potential risk and of the need to seek immediate medical assistance should symptoms suggestive of dissection or stroke occur during or after manipulation. It may be prudent to try other forms of treatment such as physical therapy prior to consideration of chiropractic neck manipulation.