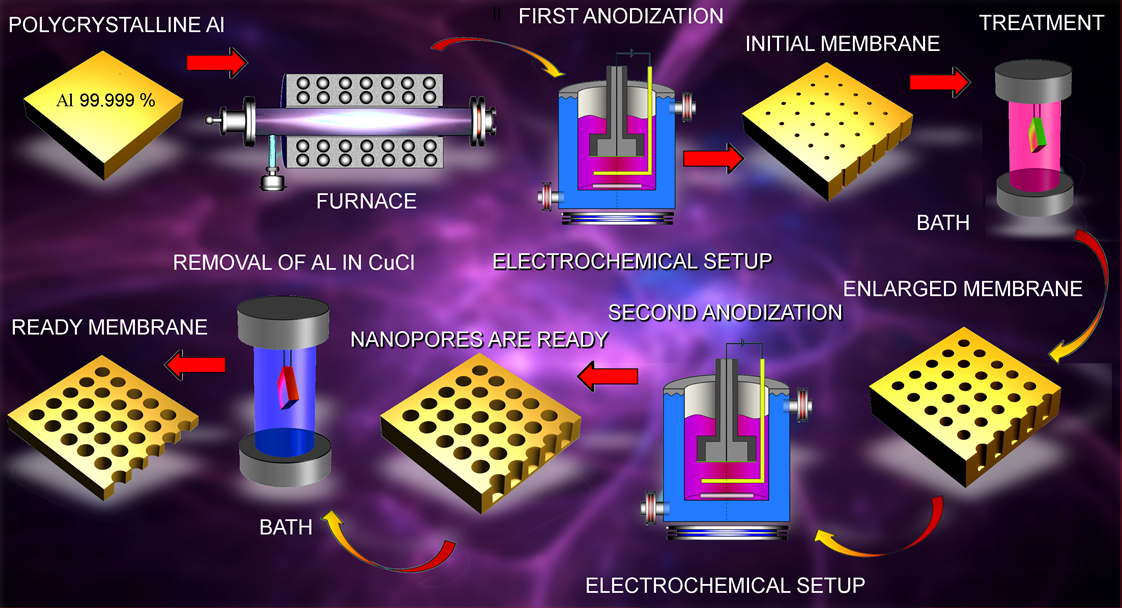 Fig. 1. How to make perfectly ordered membrane without ordering it? Let it self-organize.

However, how to make a large and perfect nanoporous membrane? This is obviously a non-trivial task, since direct application of nanopattern onto large – up to several centimeters and maybe, up to meters in the future – looks not quite realistic. Indeed, with the typical size of a pore of 100 nm, one square millimeter will comprise 100 million pores; one square centimeter, respectively, will comprise 10 billion pores. Placing them in order onto surface one-by-one would be a hard nut.

Thus, how to cheaply and quickly create large but still highly ordered patterns of nanopores? Apparently, they should self-organize. Researchers led by Jinghua Fang at the University of Technology Sydney, in collaboration with the Nanyang Technological University, Singapore, and Queensland University of Technology, Australia, have demonstrated a sophisticated multi-stage process that stimulates an efficient self-organization of nanoporous structures directly during their formation. Moreover, profound characterization techniques were implemented to measure and estimate the ordering.

However to deeply investigate statistical features of the self-organized nanoporous membranes, the researchers have utilized rarely used technique, called Minkowski connectivity distribution (Euler-Poincaré characteristic) which one of the best morphological descriptors used to characterize various morphologies and geometrical properties of thin films, large nanotube networks, complex networks inlaying the surface such as carbon interconnections  and other similar patterns. The Minkowski connectivity describes the measure of the amount of connections in the pattern by analysing the relationship of connected and disconnected pixels in an image.

Fig. 2. How to measure the ordering? This is also not a trivial task. Two-dimensional Fourier Transform was used to detect difference in the structure and sharpness of the spectra that reflects the ordering of nanochannels.

This advanced approach has ensured significant enhance in the level of nanochannel ordering in the self-organized nanoporous alumina membranes. This techniques is relatively simple and efficient, it is based on a two-step anodization and two-step chemical treatment that was used to firstly set the initial high-ordered nanochannel pattern, then enlarge it without disturbing the ordering, and finally prepare the ready membranes by final electrochemical enlargement and chemical removal of a residual metal. Influence of the process parameters on the self-organized ordering was also studied, and various methods of ordering assessment were proposed and tested, such as distributions of equivalent disc radii, 2D Furrier transformations, Hough transformations, radial power spectrum density function, and distributions of X and Y pore centre positions. The researchers have demonstrated that the self-organized ordering in nanoscaled membrane could be efficiently tuned by the process parameters, and moreover, different assessment methods should be used to comprehensively characterize the ordering of nanochannels in the membranes.