Malaria is still the most common vector borne disease in Africa, although the number of cases and deaths was reduced by 18 and 48% respectively since the 2000s. In 2015 some 188 million people fell sick from malaria and an estimated 395.000 died. Malaria is caused by parasites of the genus Plasmodium and transmitted by several species of the Anopheles mosquito. A panoply of measures against malaria exists, but only few of them are in operational use in resource restraint settings such as sub-Saharan Africa. For best possible impact, malaria should ideally be tackled from two sides. First, from the patient’s side in treating sick people and clearing parasites from their body so that they cannot serve as a reservoir for new infections any more. Second, reducing the contact between humans and the vector mosquito. Those methods can be summarized with the term vector control and comprise mosquito nets, ideally treated with insecticides, indoor residual spraying against mosquitoes resting in houses and larviciding that kills the mosquito larvae in their natural breeding habitats before they can develop to adult mosquitoes. While the use of insecticide treated bed nets has shown huge success, in particular in East-Africa, the spraying of insecticides against adult mosquitoes has lost most of its acceptance due to environmental problems. 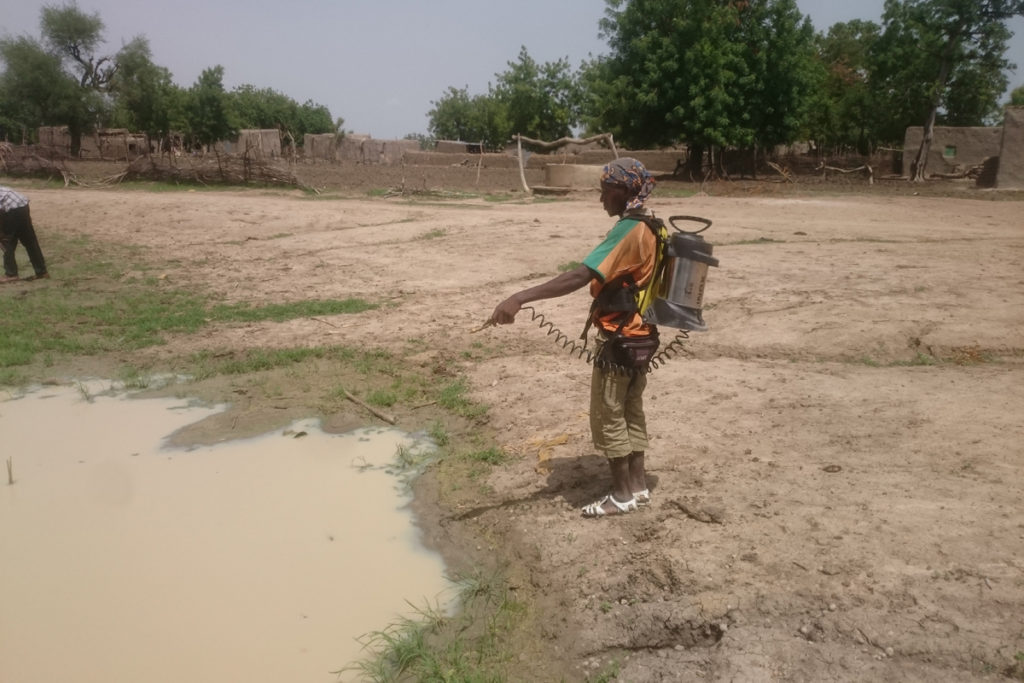 FIg. 1. Sprayer from a local village treating a pond with the biological larvicide Bti.

The mosquitoes´ Increasing resistance against insecticides as well as the general problem of mosquito nets that they only provide protection during the time spent under the net, make it necessary to incorporate new vector control approaches. Larviciding with biological toxins such as Bacillus thuringiensis israelensis (Bti) and Bacillus sphaericus (Bs) is performed successfully since some 30 years in many Western countries and its main advantages are that they are environmentally friendly because they selectively kill mosquito larvae and that they do not show considerable resistances. In Africa though, utilization is still far behind its possibilities, mainly due to perceived high costs of this method.

To relativize or falsify the alleged high costs and difficult logistics, we researched those under real world conditions. During a large-scale intervention trial with Bti in Northwestern rural Burkina Faso between 2013 and 2015 the efficacy, feasibility and implementation costs were researched. Costs for all performed activities were seized, including those for larvicide, labor, spraying equipment and transport. In a second step, all research related costs were excluded to assess the pure intervention costs. Those are the costs that would accrue if larviciding was implemented on a routine basis. Per capita costs, the total costs for this intervention divided by the number of inhabitants that directly benefit, were calculated to be US$ 1.05. Those costs are roughly a third of the annual per capita expenditures for anti-malarial drugs and those for insecticide treated bed nets (long lasting impregnated nets) which are US$ 3.80 and 3.00 respectively.

A further study component researched how costs for larviciding with Bti could be further reduced. For this approach we used satellite imagery to detect water bodies with an above-average density of mosquito larvae. In a very resource restraint setting where there are not enough financial means available to treat all breeding sites, with this method, the most productive can be treated. Intervention costs for treating the most productive half of breeding sites in rural villages were calculated to be US$ 0.77. 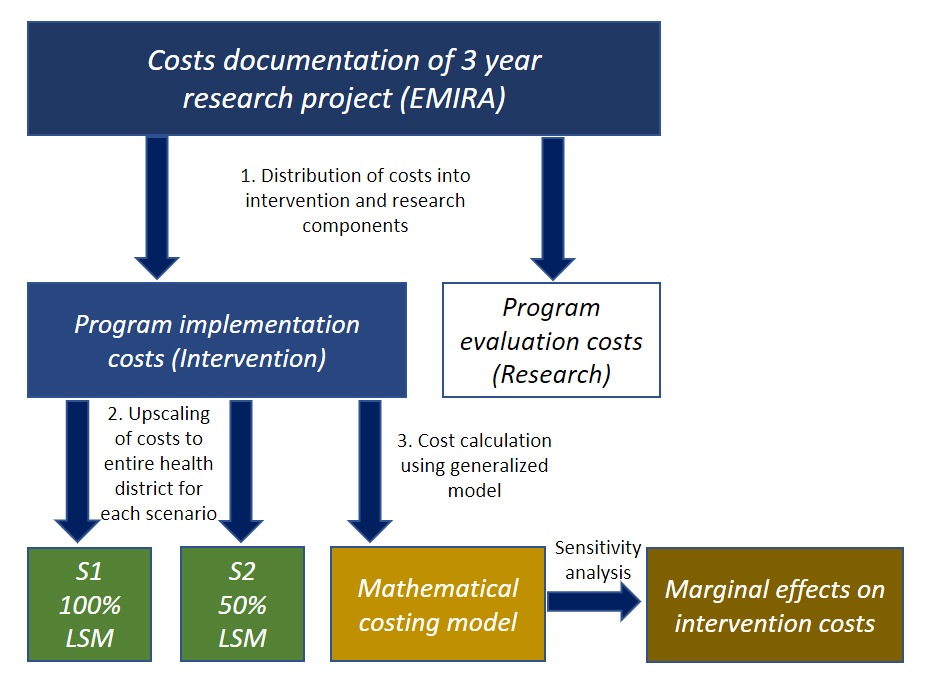 Fig. 2. Process of cost finding within the research project, transformation to a routine implementation setting and upscaling of different larviciding strategies to the entire health district.

This study demonstrates that the use of biological larvicides against malaria mosquitoes is far cheaper than widely perceived and that it should be considered in the fight against malaria. Increasing vector and parasite resistance make it necessary to add such innovative approaches as additional pillars in today´s vector control.