Can the heart get cancer? Quite rare, but yes

To many, the heart seems as an unusual location for cancer. In fact, most tumors that affect the heart are metastatic in origin (start in other organs and disseminate to the heart). Primary cardiac tumors (tumors that originate from the heart itself) are quite rare and fortunately benign. However, their position in the heart may lead to serious complications, such as heart failure or valve obstruction. Therefore, data on these rare tumors are usually available from autopsy series. However, in a new analysis, authors from Ain Shams University examined the incidence, characteristics, and survival rates of primary cardiac tumors. The authors used data from the SEER (Surveillance, Epidemiology, and End Results) database, a large registry of over 8 million cancer patients in the United States. 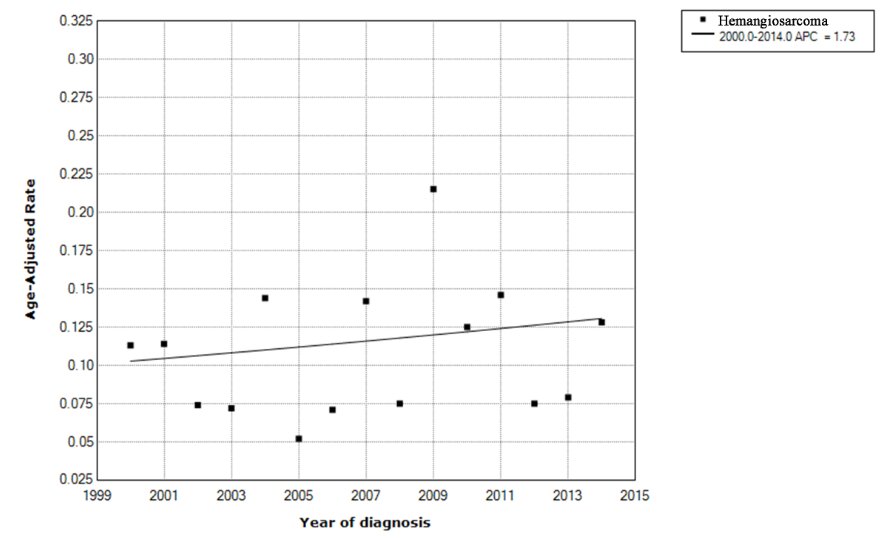 Fig. 1. The annual percentage change for the incidence of hemangiosarcoma, showing a non-significant change between 2000 and 2014.

Among the registered patients, only 497 were diagnosed with primary cardiac tumors. Two tumor types were especially prevalent: angiosarcomas (136 patients) and non-Hodgkin’s lymphomas (134 patients).  The first (angiosarcoma) originates from blood vessels in the cardiac muscle and sends metastasis early to the lungs. They often develop in the right atrium at a remarkably young age (20 to 50 years old), suggesting that they may have a genetic element or develop in patients, treated with radiotherapy to the chest for childhood cancers. The second (non-Hodgkin’s lymphoma) originate from lymphocytes in the cardiac tissue and usually have a silent presentation until they present with intractable heart failure. They usually develop in immunocompromised patients as those with AIDS or on chemotherapy post-organ transplantation.

The study also analyzed whether the incidence rates of these tumors changes over the period of data collection (between 2000 and 2014). The incidence rate of angiosarcoma did not change significantly over this period (Fig. 1), while the incidence rate of cardiac non-Hodgkin’s lymphomas increased significantly, probably due to the increasing numbers of immunocompromised patients in the past two decades (Fig. 2). However, this statistical increase may be related to the improvement of diagnostic modalities and requires further investigation. Due to the small numbers of patients with other tumor types, their incidence rates trends were not statistically analyzed. 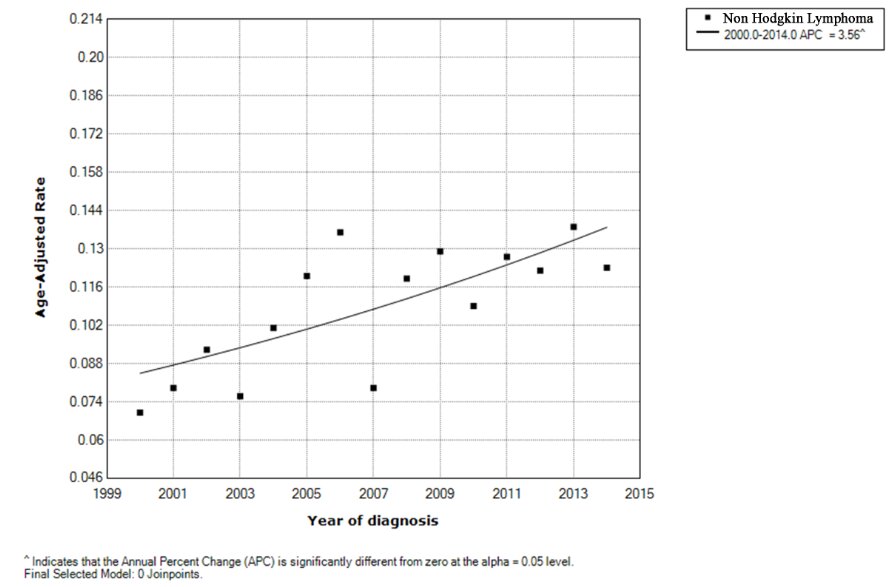 Fig. 2. The annual percentage change for the incidence of non-Hodgkin’s lymphoma, showing a significant increase between 2000 and 2014.

Further, the authors analyzed the survival of these tumors and found that non-Hodgkin’s lymphoma patients have better overall survival than angiosarcoma patients (medians 34 vs. 9 months, respectively). Using other statistical methods, they showed that the survival of these patients is not dependent on their age, sex, or race. However, surgical treatment significantly increases the survival of such cases. Therefore, surgery may be an effective approach for these rare tumors. This study analyzed a relatively large number of patients considering the rarity of the studied event. However, further research is required to establish these findings and determine the best therapeutic modality for these tumors.