Chemistry from the kitchen to the primordial soup

The Maillard reaction, also known as the non-enzymatic browning reaction, is a series of chemical interactions that occur in food that are subjected to thermal treatment such as roasting, frying, grilling, and cooking. The Maillard reaction is initiated when reducing sugars and amino compounds react together in a series of complex pathways to generate a myriad of various products which can be either desirable (such as color, flavor, and bioactive products) or undesirable (such as acrylamides and heterocylic amines). Although sugars and amino acids are the primary participants in the Maillard reaction, foods contain many other components that can take part in this reaction either by replacing one of the primary reactants (such as the amino acids), or by influencing the reaction in a variety of ways. Over the past decades, food chemists have been studying and exploring the Maillard reaction in an attempt to control and regulate its different pathways, to minimize the effect of undesirable products and produce food with desirable quality attributes.  Also, due to the complexity of Maillard reaction in foods, scientists have resorted in studying this reaction using model systems which can provide a more practical and direct mechanistic information. Model systems are typically comprised of a limited number of food components such as different sugars and amino acids and are studied under strictly controlled conditions. 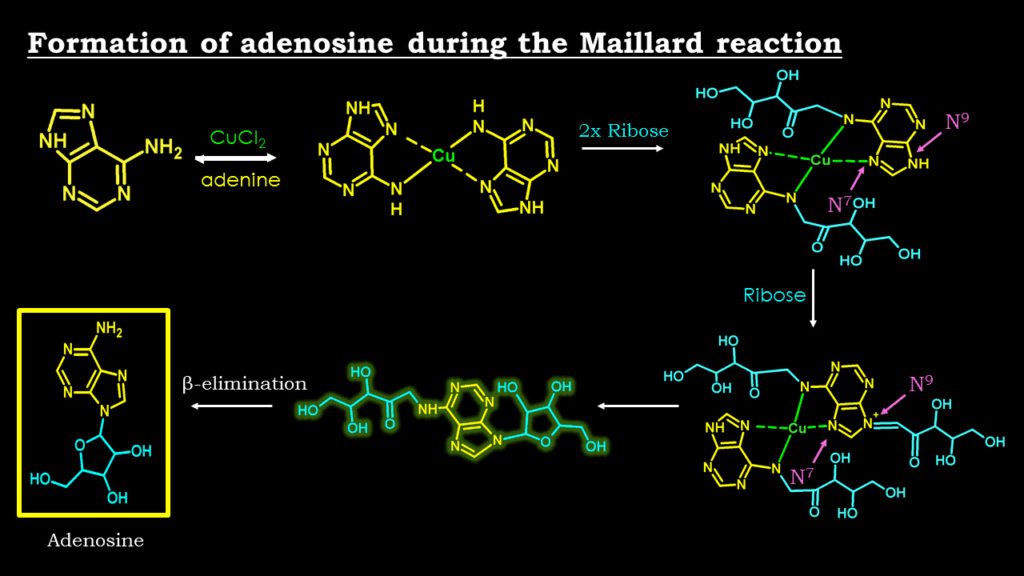 Fig. 1. Proposed pathway of formation of adenosine during the Maillard reaction.

In our work, we studied the Maillard reaction using model systems comprised of sugars and amino acids. We also added two additional components to our model systems which were (1) metal ions, that have the potential to complex with amino acids forming metal–amino acid bonds, and (2) the purine base adenine, that can react in a similar fashion to that of amino acids. The main aim of our study was to elucidate new pathways by which metal ions and adenine can influence and control the Maillard reaction. We began our investigation by adding copper salts to the standard sugar-amino acid model system. We demonstrated the ability of the amino acids to form coordinated binary complexes with copper and investigated the various modifications that their enhanced chemical reactivity induced during the Maillard reaction. Subsequently, we substituted the amino acid component with adenine, which like amino acids, can also form binary complexes with copper. To study the consequent interactions, we heated adenine (or adenine copper complex) with glucose (or ribose or furanmethanol) in aqueous solutions at 110oC for 2 hours in an open flask, we then analyzed the dry residues using electrospray ionization quadruple time of flight mass spectrometry (ESI/qTOF/MS). We also used extensive quality control parameters, stable isotope labeling and commercial standards to verify and characterize the products. Analysis of the results indicated that in the absence of copper, the sugars (glucose and ribose) selectively formed mono glycated N6 adenine. However, the complexation of adenine with copper enhanced its reactivity towards the sugars not only at N6 position but also that of N7 and N9 atoms due to the polarization of the Cu-N bonds and the increased electron density on these nitrogen atoms. After hydrolysis, the resulting adduct generated adenosine (Fig. 1). On the other hand, the reaction of adenine and ribose in the presence of furanmethanol generated kinetin and its riboside (Fig. 2), which are highly bioactive plant hormones and were seen for the first time formed in the Maillard reaction mixtures. 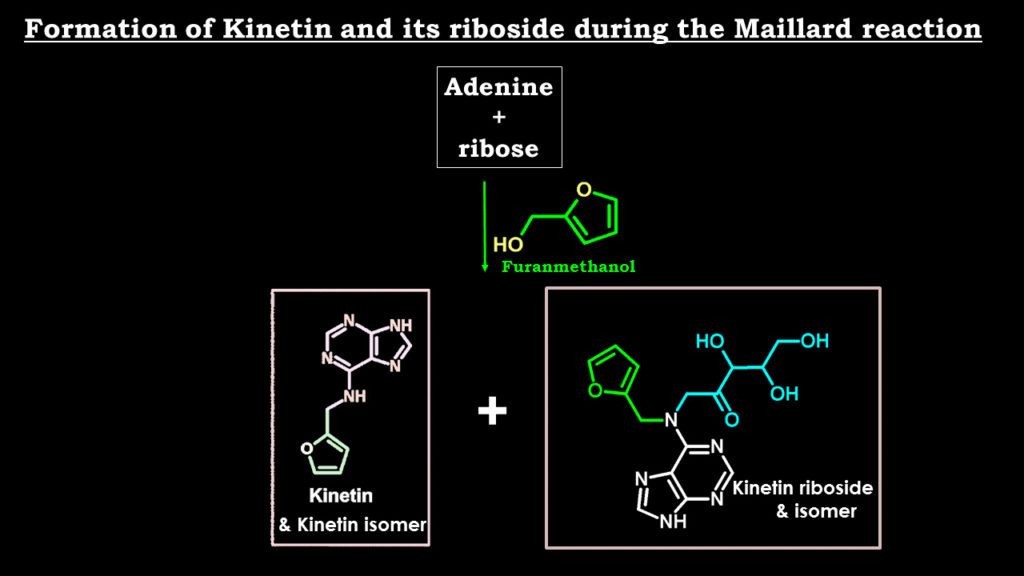 Fig. 2. Proposed pathway of formation of kinetin and kinetin riboside during the Maillard reaction.

Due to the spontaneous nature of the Maillard reaction, such studies may help elucidate how small molecules in the prebiotic world could assemble into complex structures forming nucleosides, nucleotides and eventually DNA.