Cigarette butts are composed by cellulose acetate (the filter), cellulose, remaining tobacco, ash and a myriad of toxic compounds added when producing the cigarette or formed during its burning. Because of these toxic compounds, which are persistant and difficult to decompose, causing contamination of the soil and limnic environments by rainwater leaching, cigarette butts have been reported in the literature as highly hazardous  environmental contaminants. In this sense, it is important to segregate these solid wastes and perform an adequate destination, being necessary to develop technologies in order to recycle this solid waste, diminishing the residues send to landfills. 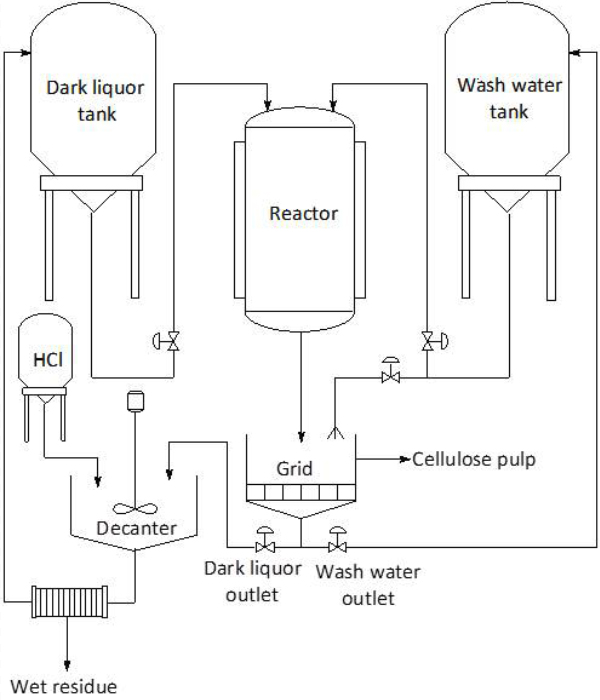 Fig. 1. Flowchart of the cigarette butts pulping process developed at the University of Brasilia.

At the University of Brasilia we developed a process to transform cigarette butts into cellulose pulp. Indeed, during acid or alkaline pulping, the cellulose acetate is hydrolyzed into cellulose, lignin from tobacco is removed liberating its cellulose and ash and chemicals are dissolved, leading to a cellulose pulp and dark liquor. The obtained cellulose pulp has good mechanical properties and can be used in the cellulose market after washing. The dark liquor, after acid precipitation with HCl, can return to the pulping process. This process was licensed to Poiato Recicla Company in São Paulo, Brazil, and is currently processing several tons of cigarette butts per year. A flowchart of the cigarette butts pulping process is presented in Figure 1.