The increase in average global temperatures is a major threat not only to human beings but also to farm animals, especially dairy cattle. Animal welfare is nowadays a priority and reproduction is actually something of an Achilles heel for the modern specialized dairy cattle production system. The gestation length of a cow is ranging from 279 to 287 days – depending on breed and purpose, as well as on sex and weight of the calf. The ideal objective would be having 1 calving per year.

Unfortunately declining fertility of dairy cows represents a major concern among producers due to the effect on the profitability of the herd, leading to increased culling rates, larger veterinary expenses, and reduced genetic potential. One way to evaluate the reproduction efficiency at herd level is by measuring the proportion of cows not seen to come back into estrus within a specified period after breeding (generally 8-10 weeks). 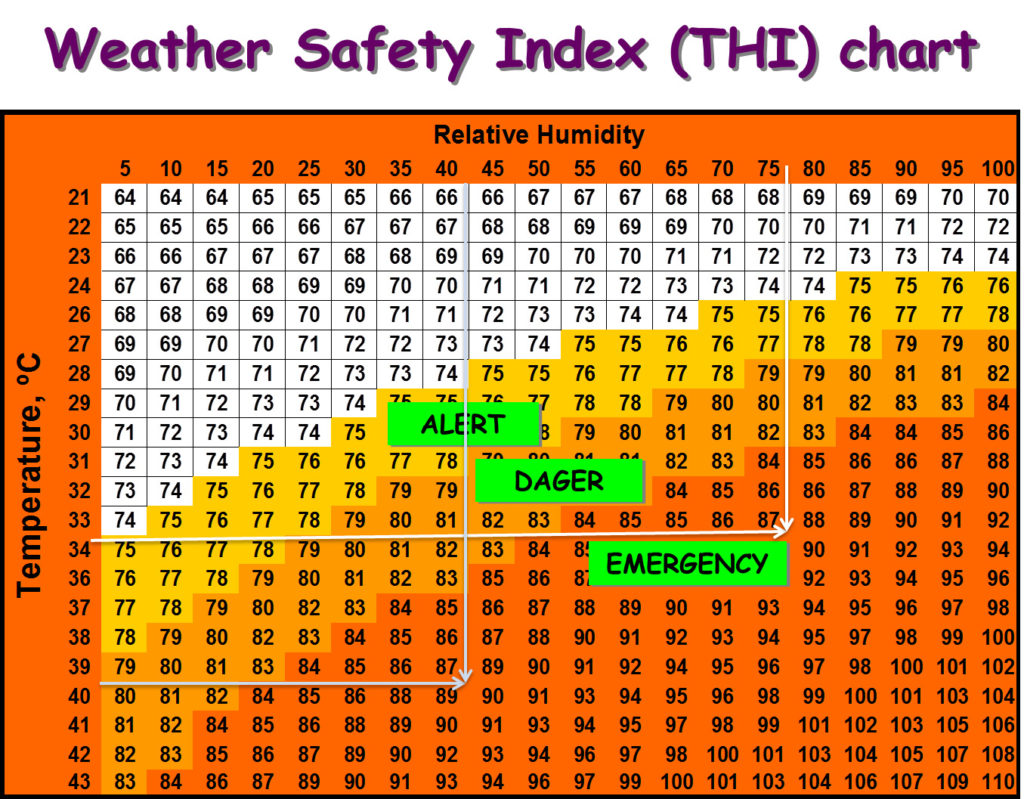 Tab. 1. THI chart: the relationship between Temperature and Relative Humidity (%)

Obviously, several factors might cause breeding failure but sometimes there are issues which have not been given the importance they deserve. Global warming is one of these.

The discomfort experienced by an individual in warm weather can be easily quantified by the so-called Temperature Humidity Index (THI), a measure that has been used since decades which accounts for the combined effects of environmental temperature and relative humidity. Using those two simple parameters we can estimate the (possible) negative effect of warm weather on livestock productions.

Italian researchers from the National Research Council and from the University of Viterbo, led by prof. A. Nardone, used data from 190.000 Italian Holstein cows to evaluate the effect of heat stress on a reproductive trait, namely, nonreturn rate at 56 d after first insemination (NR56). Data were collected across Italy and included weather data obtained from 35 meteorological stations located within a maximum of 5 km from each herd.

Results showed that both first and second parity cows were affected by the Temperature-Humidity “duo”. First parity cows were more susceptible than second parity, and when THI ranged from 64 to 78, their reproduction performance started to decrease. If we look at Table 1, we can observe that a THI between 64 and 78 means a temperature ranging from 21 °C to 28 °C in combination with a humidity ranging from 60 to 80%.

It is worth noting that problems arise at a temperature which does not actually arouse any suspicion. Second parity cows have a comfort threshold a little bit higher than first parity cows, with a THI ranging from 72 to 78. Whatever the parity, the drop in return rate ranges between 5 and 8 %. Moreover the negative effect of heat stress is persistent: if in a given day THI is higher than 70 and you inseminate a cow within 4 days, she will be stressed anyway.

An additional important finding is that the discomfort caused by heat stress has a genetic component. Some individuals suffer more than others because of the particular genes combination they are carrying.

What can we do to mitigate these problems? For sure the modern dairy-farmer must rely on all available new technologies to, not only routinely follow weather trends but also begin heat abatement before a heat wave hits. Moreover, new selection objectives and new selection methodologies must guide the farmer’s choice eventually supporting animal welfare and sustainable production through the selection of better thermotollerant animals.